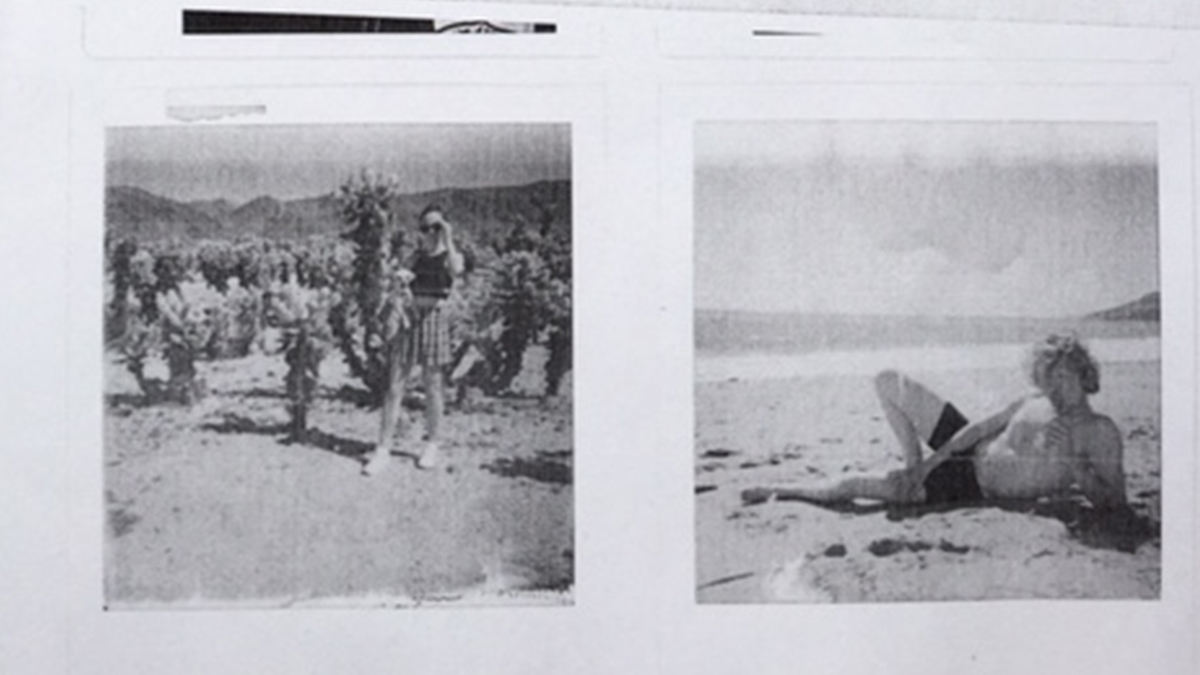 From Northern Ireland through Glasgow and London, Kristina aka Diet Clinic, travels to LA to inject some sunshine into her practice.

Trading Spaces Explores The Notion Of Movement, Internal And External Changes Triggered By Travel. We Speak To Women That Have Traded Their Homes In London For New Environments And Find How It Challenged Their Practice.

When you give yourself to places, they give you yourself back...exploring the world is one the best ways of exploring the mind. (Rebecca Solnit, Wanderlust)

Coming from Northern Ireland via Glasgow School of Art, Kristina McCormick settled in London working under moniker Diet Clinic focusing on graphic design and DIY stop motion videos. She is also one half of NTS radio show Latete Atoto and made our first GIF film.

Hey Kristina, thank you for our first visual - what was the inspiration behind your video for GIF?

I shot it in my bathroom; I’m a great believer in the creative power of inability and using what resources are around me. I revisited the photography of Irving Penn’s ‘Flowers’ and David Sim ‘Roses’ edition of Visionaire . I used fairly obvious connotations of femininity: the flowers in bloom, the plumes of ink in the bath water and then the lipstick on the wall. This echoed toilet graffiti which can often be vicious and banal but on occasion can present a supportive camaraderie aspect.

So you recently moved from London to LA for few months. Except for the want of clearer skies and sun, what was your decision behind the move?

Two of my closest friends live there but I also used it as a reset button. For me, it’s a city that shocks the psyche without being too unfamiliar and placing yourself in those kinds of situations is important. Although this can be said for all travel experiences, Los Angeles is addictive, it has the ability to reel a person in.  I always return to London with a new perspective, new ideas and experiences that I can put into practice.

To what extent if at all, does the landscape and the feel of the city influence your work?

Very much so, I absorb my surroundings and this trip was much longer and I was essentially living in Los Angeles rather than a short visit. I had time to discover the nuances of the city and observe the interaction of people around me. I always have contrasting elements in what I produce and Los Angeles is a city full of contrasts. I think there’s a certain psychology that comes with a city having been built on make-believe and situated close to major earthquake fault lines.

Did you find a new influences in the city – people, places, things?

At this exact moment I can’t specify individual influences but I record everything. I always come back with notebooks of encounters, stories, photos and dialogue. I have met very interesting characters whether these were sustained encounters or brief they always create indelible impressions. Visually, it’s a very stimulating environment, a bombardment at the beginning essentially a foreign land but made familiar through television. Aurally, the constant sound of helicopters “I’m in LA. Can you hear the helicopters?” (Jennifer Jason Leigh in ‘Short Cuts’)

How do you think it impacted your work in visual or conceptual sense?

As well as gathering video footage I collect and record audio to either use in mixes or video. I use this as an aural diary of what I am either researching or have been experiencing at that certain time. I like to decipher the city, my surroundings and how I react to it in my current situation, the time and the place that I’m at.

What are your favourite visually arresting spots in and around the city?

I stayed Downtown, a block away from Bunker Hill, apart from liking the name, I read ‘Dreams From Bunker Hill’ by John Fante. Bunker Hill may not be everyone’s idea of beauty. Now a cluster of glistening Eighties skyscrapers, it’s a warren of concrete tunnels and roads, inhabited by businessmen, automobiles and those who use the bridges for shelter.  As Charles Bukowski once described it “Bunker Hill was Fante’s neighbourhood. I live there too before they levelled off the poor and put up the high-rises. It was the best place for the poor, the best place for cabbage and fish heads, boiled carrots, the old, the insane, the young who couldn’t fit into the offices down there.”

Close by is The Central Library Downtown with its Egyptian and Mediterranean revival style architecture. It is a beautiful building in amongst the glazed high-rise bank towers. More importantly, their archives are phenomenal.

These are outside of Los Angeles but places that I have visited and fallen for.

The Integratron, is a structure built by George Van Tassel, a Ufologist and contactee in the late Fifties. Tassel claimed it was capable of rejuvenating human cells and it is now used as a meditative sound bath. I want to believe.

And finally, The Salton Sea is a somewhat macabre tourist destination. An accidental inland lake, which became a popular tourist destination in the Fifties and was considered the ‘Salton Riviera’, soon became an ecological disaster. Due to the high saline content and the desert heat, the lake became the perfect habitat for botulism. And now the sun-bleached remains of eyeless fish make up its shoreline, which as the lake dries up will create a toxic dustbowl.

What will you take back with you when you come back to London?

A small library, dreams of Salton Sea and a Cali 'vocal fry'.

Kristina was the first filmmaker we commissioned to make film for us, watch it below.

Kristina is now back in London DJing for NTS Radio and making fun collage vieos, you can see her work here. 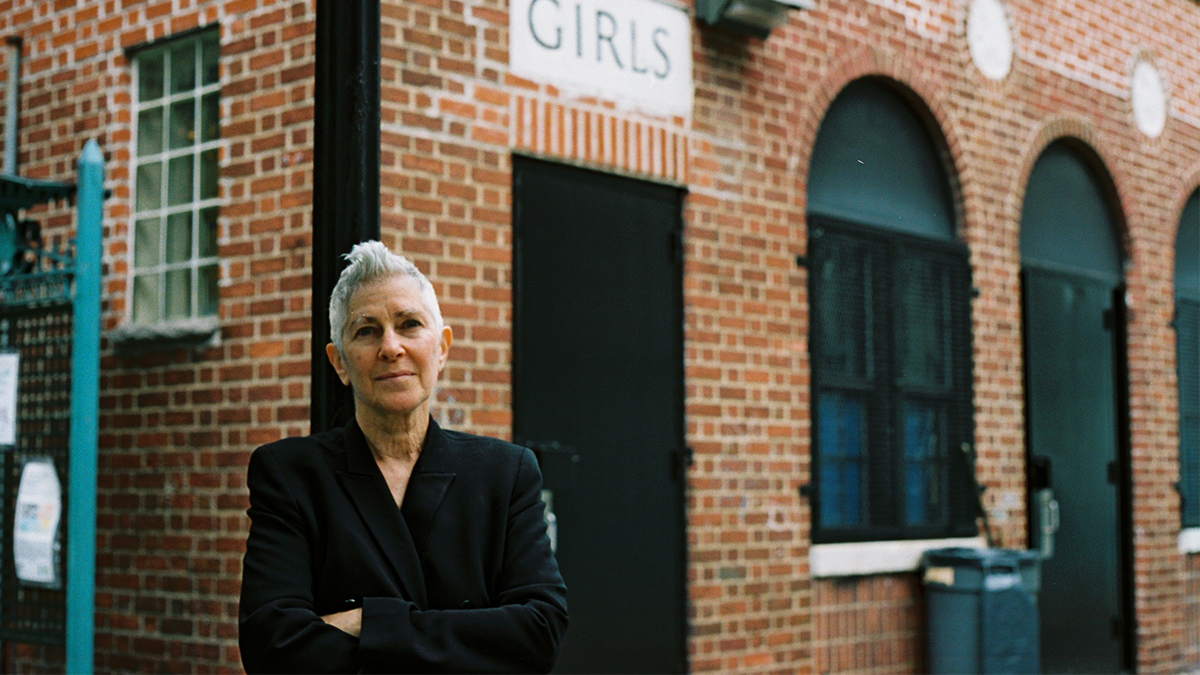 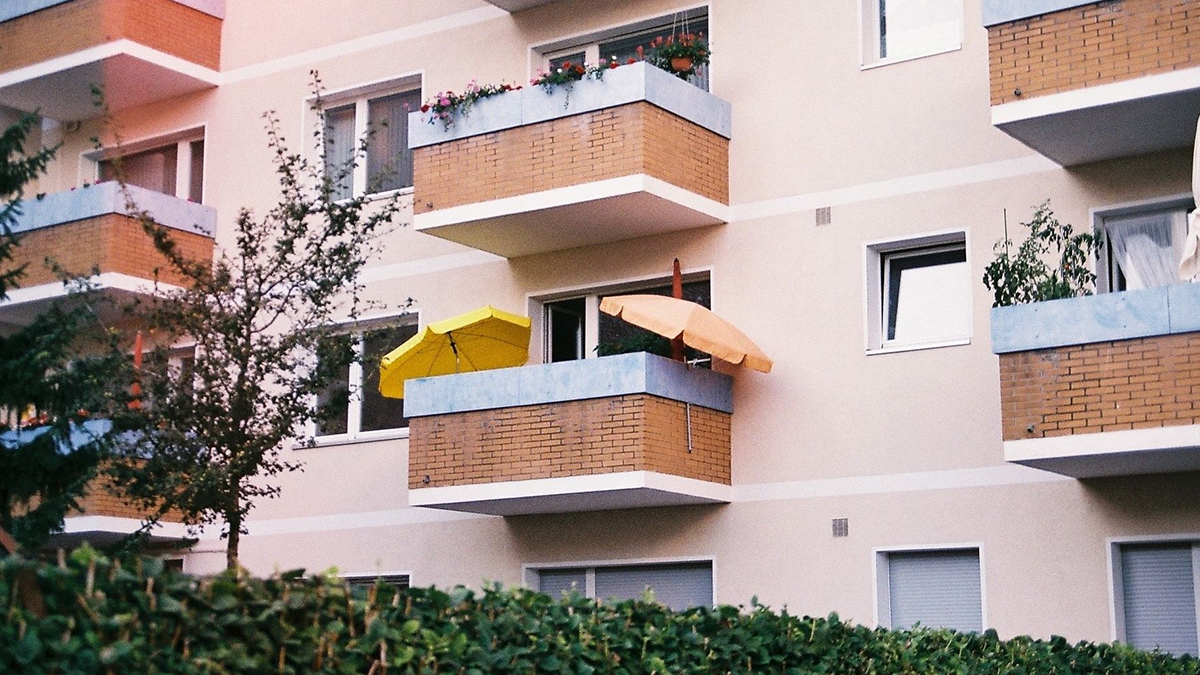 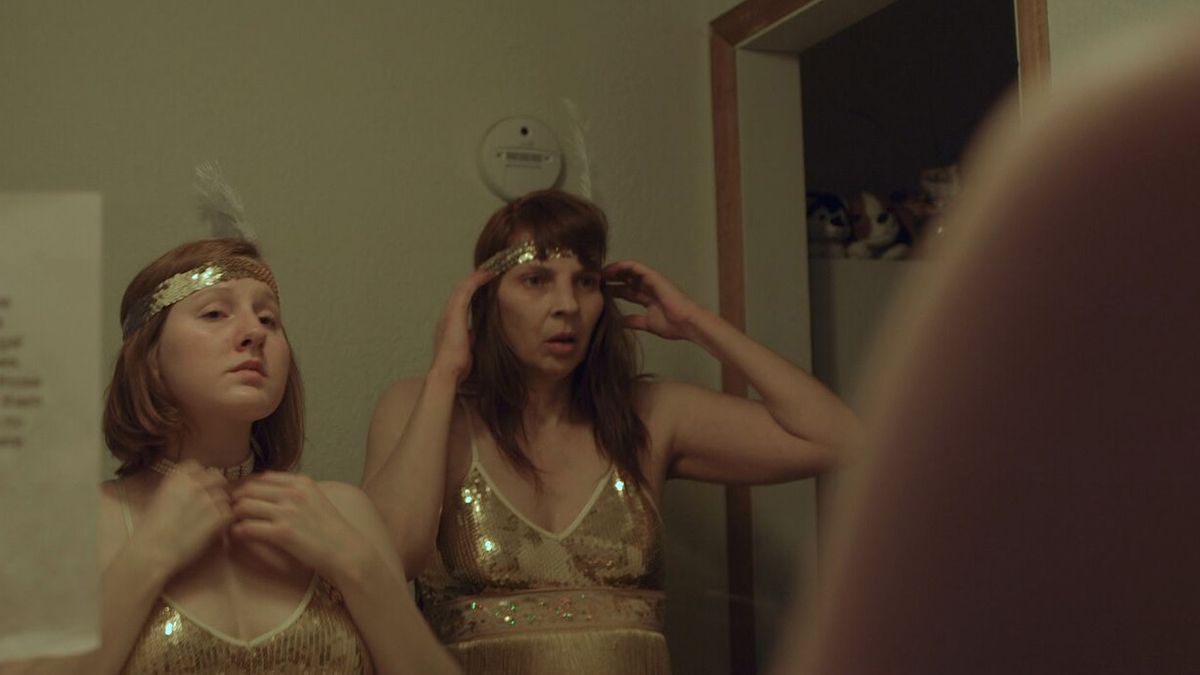