Oscillating fruits, faceless automatons, and catchy songs that are embedded in your brain.

The surrealist world that Ana Pérez López’s created for in Amarillo/Yellow is a visual trip to consequences of mass consumption. The hand drawn animation sheds light on the effects of capitalism on the global food market by tracing history of bananas.

“Ana Pérez López lets us take part in her Internet expedition to explore the fate of the Gros Michel banana with alert humor”, wrote Nadja Rademacher, research associate for the German Institute for Animated Film (DIAF), during the premiere of the film at Dok Leipzig 2016.

This “finely drawn chronicle uses relics of the media and everyday history of the 20th century to retrace how telegenic the industry banana is and will remain”, Rademacher adds.

The inspiration for the 4 minute visual chronicle came from Pérez López’s attempt to figure out if the artificial flavour of banana is really based on a fruit that no longer exists, the Gros Michel. However, that simple Internet search quickly revealed that the once most popular strand of bananas of the USA has bleak obituary that speaks about the past, present and future of global food politics. 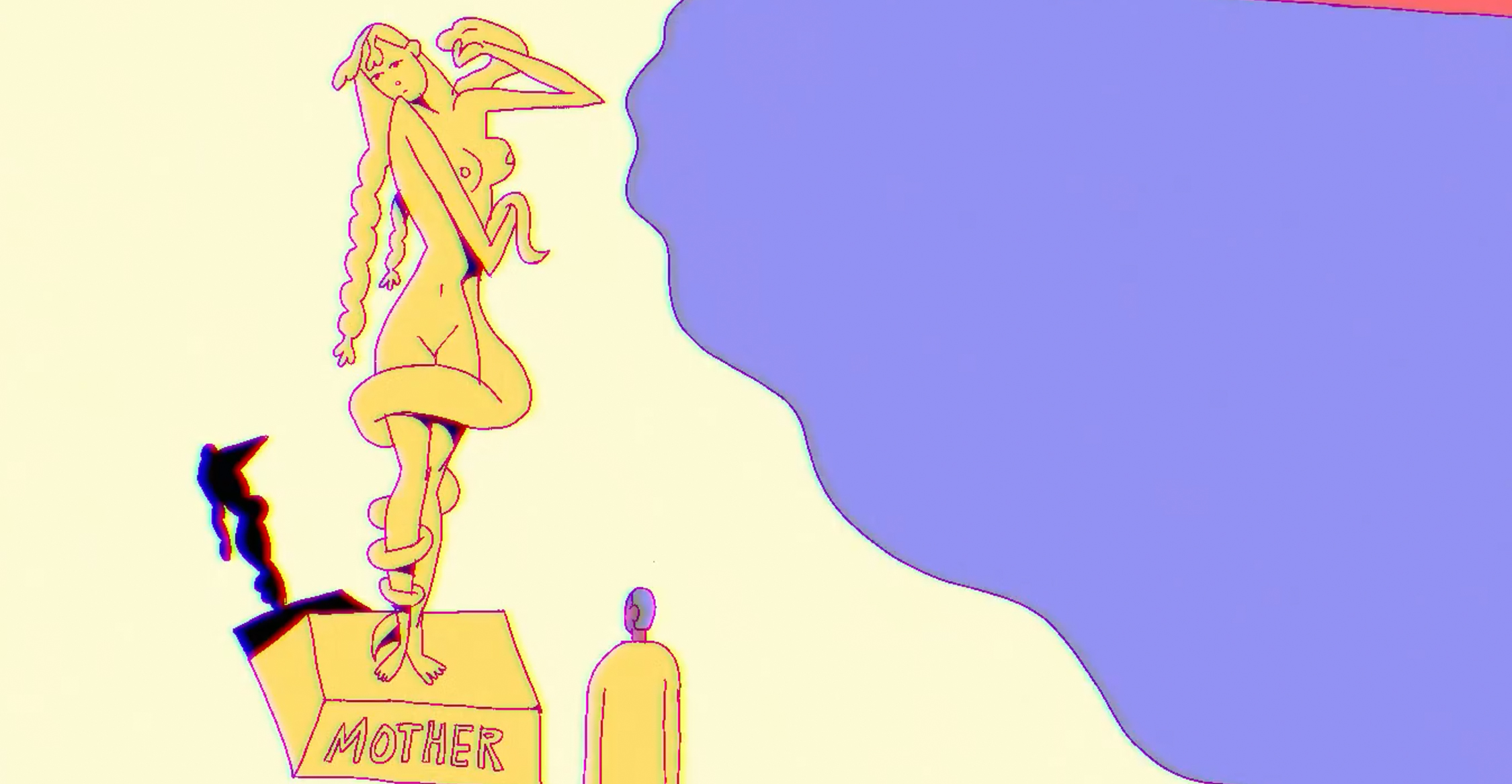 Characters lost in a dark underworld. 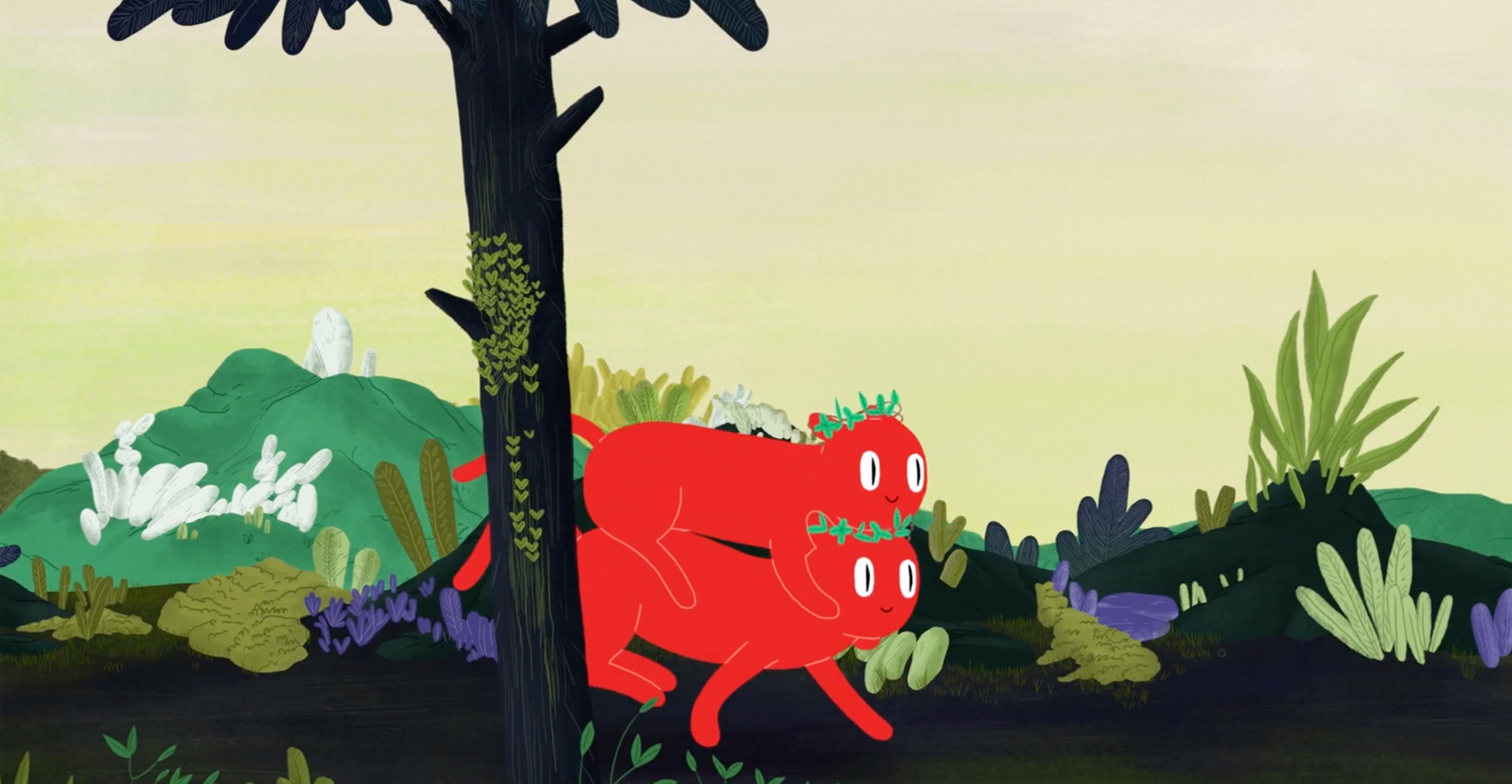 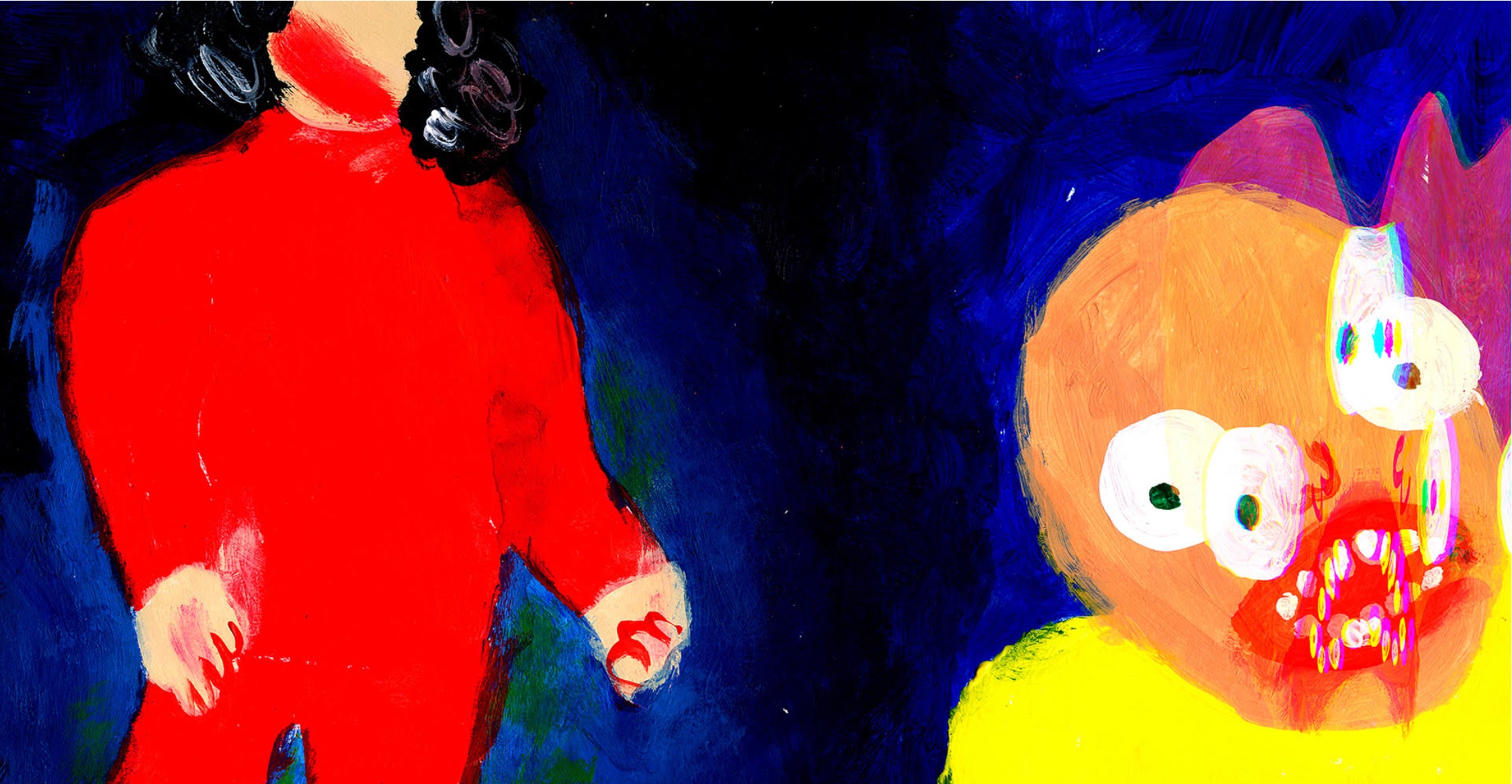