After a devastating dust storm, a girl and her pet grapple with starvation.

Olivia Pecini, Rhode Island School of Design graduate, currently works as a production artist in LA and Hollow is her first 'official' film. The idea for the film started when Olivia and her friend were exchanging stories about their grandparents and their struggles during the Great Depression and World War II.

'My friend’s grandma cooked the family chicken, and the children were too upset to eat it. My grandfather also told me a story about having to eat a cat during World War II due to starvation.

On a less dire but similar note, my mom grew up in the Bronx with lots of pets, including ducks. One day when she was child, an Italian relative came to visit, and cooked them.

I have always been interested in human instinct vs. learnt behavior, and so I went down the rabbit hole to research how people act and respond when they are in Flight or Fight mode. I also researched why we eat some animals, but not others. All these stories all led me to my film.'

I have always been interested in human instinct vs. learnt behavior...how people act and respond when they are in flight or fight mode.

'It was very important for the situation to seem dire. The girl can either stay with her pet chicken until the bitter end, or prolong her time by eating the chicken; those were her options. However it was a challenge to show that, and to manage how dark the story would get. Animation is great for making dark topics more digestible, but animation also comes with an expectation of being child friendly. I did not set out to make a film for shock value.'

The final scene when girl eats her chicken is mirrored by the earlier scene of chicken eating moth thus portraying the inevitable circle of life and survival.

With exception of few miscellaneous items, everything on set was handmade from variety of materials birch wood, red clay, and blue foam but also materials like sand or plexiglas. 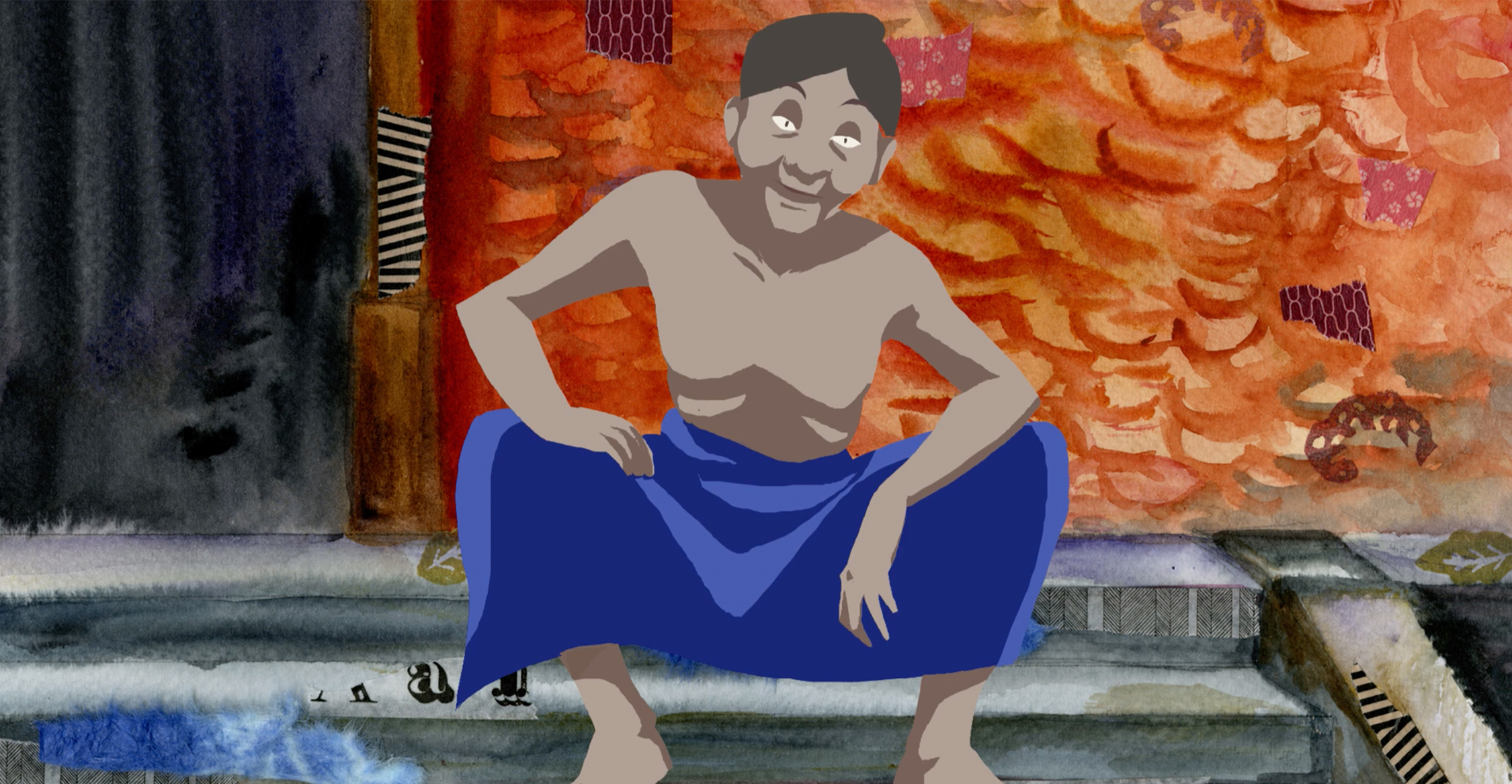 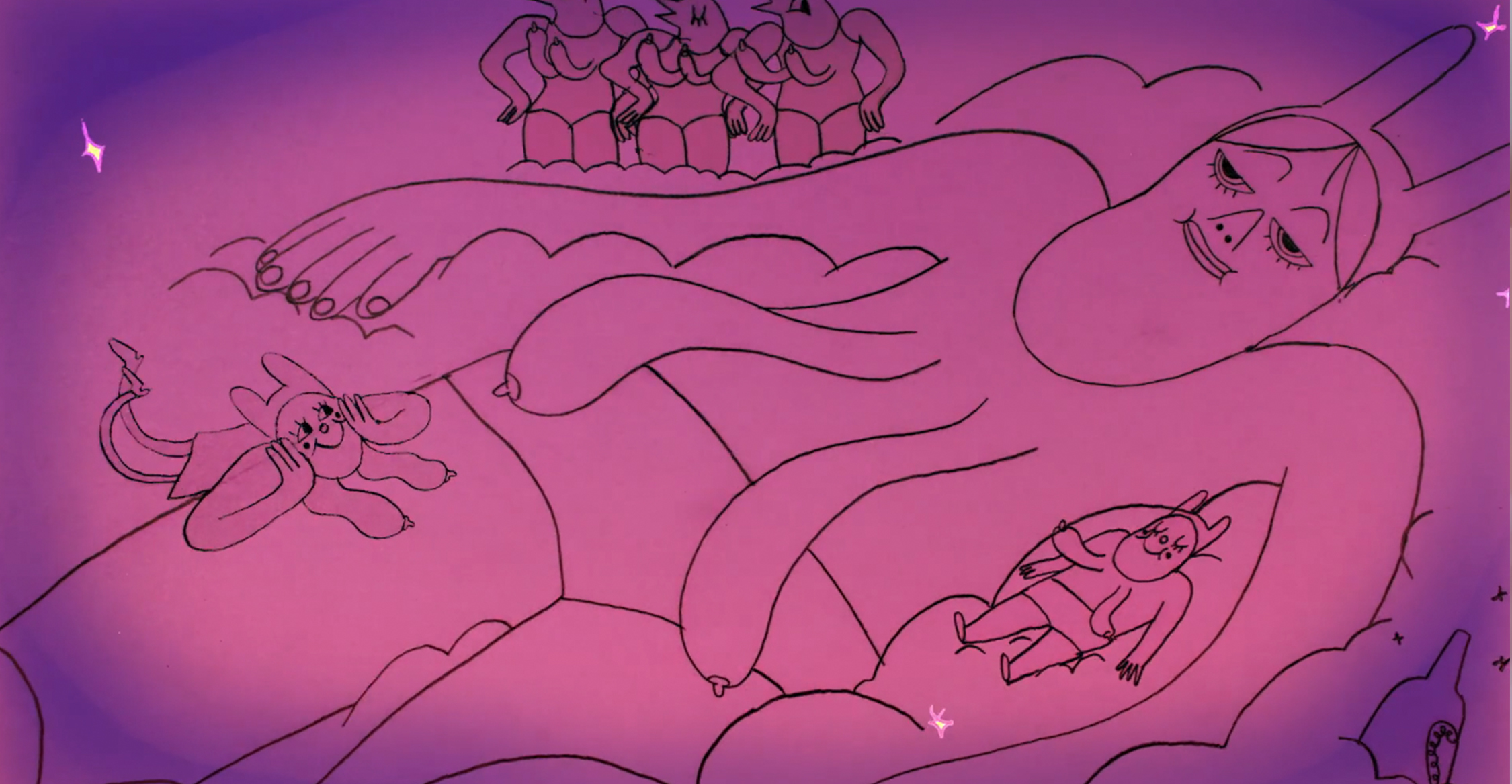