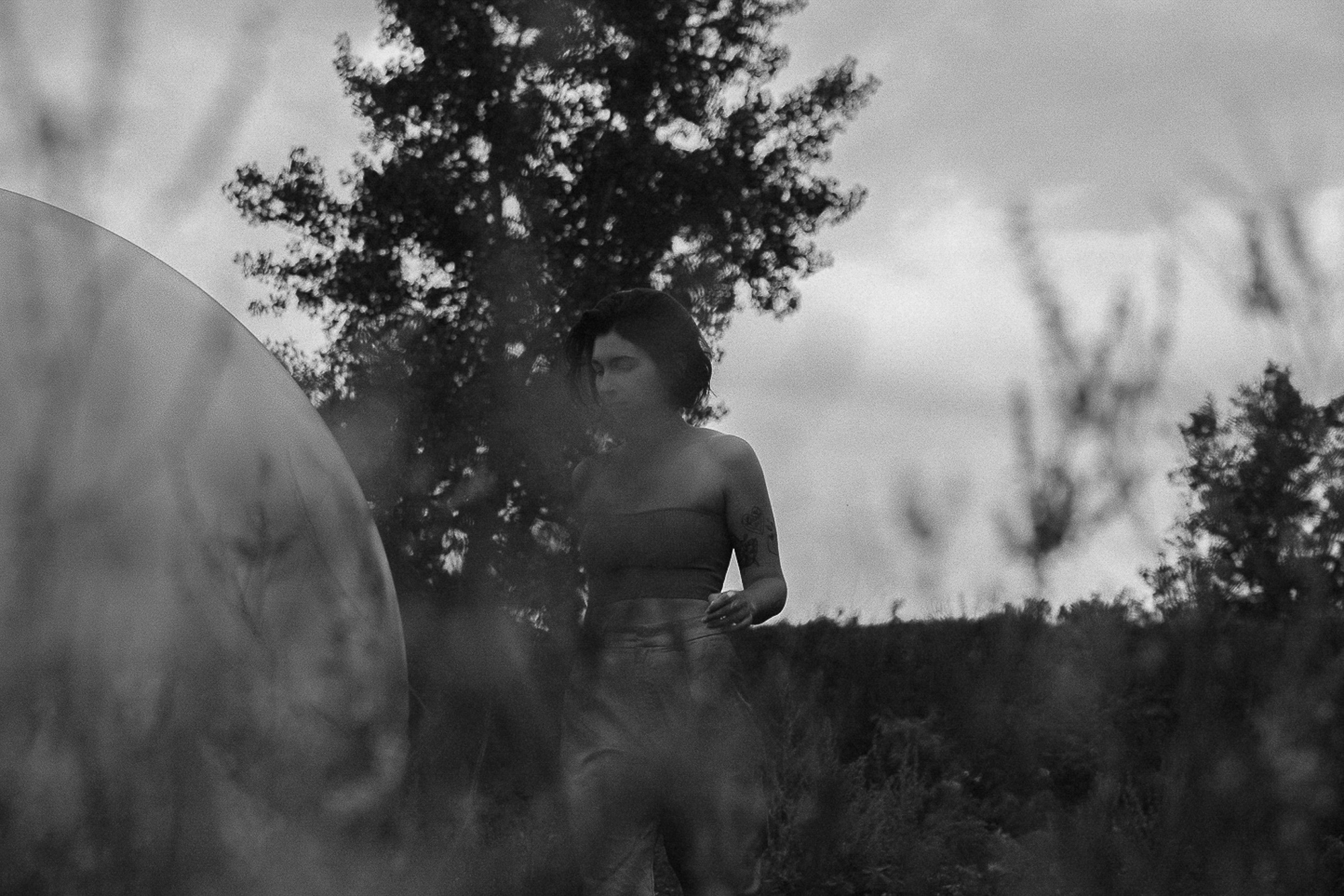 Maïlis is an emerging, Montreal based director with a background in psychology and production design. As a proud feminist, she is drawn to projects that empower women and provoke discussions. She always portrays her ideas in her own way without compromise. She believes that as image makers, we are responsible for what we create. To feed her artistry, she navigates between strength and sensibility. She’s all about visual work that exudes emotions. Maïlis first music video - Can’t Let Go - for artist Laroie won the title of Best Music Video in its category at the New York Independent Cinema Awards. It got featured on Director's Library, Elle Québec, Promonews, Electro Wow, Pop Wrapped and Canadian Beats Media, just to name a few.