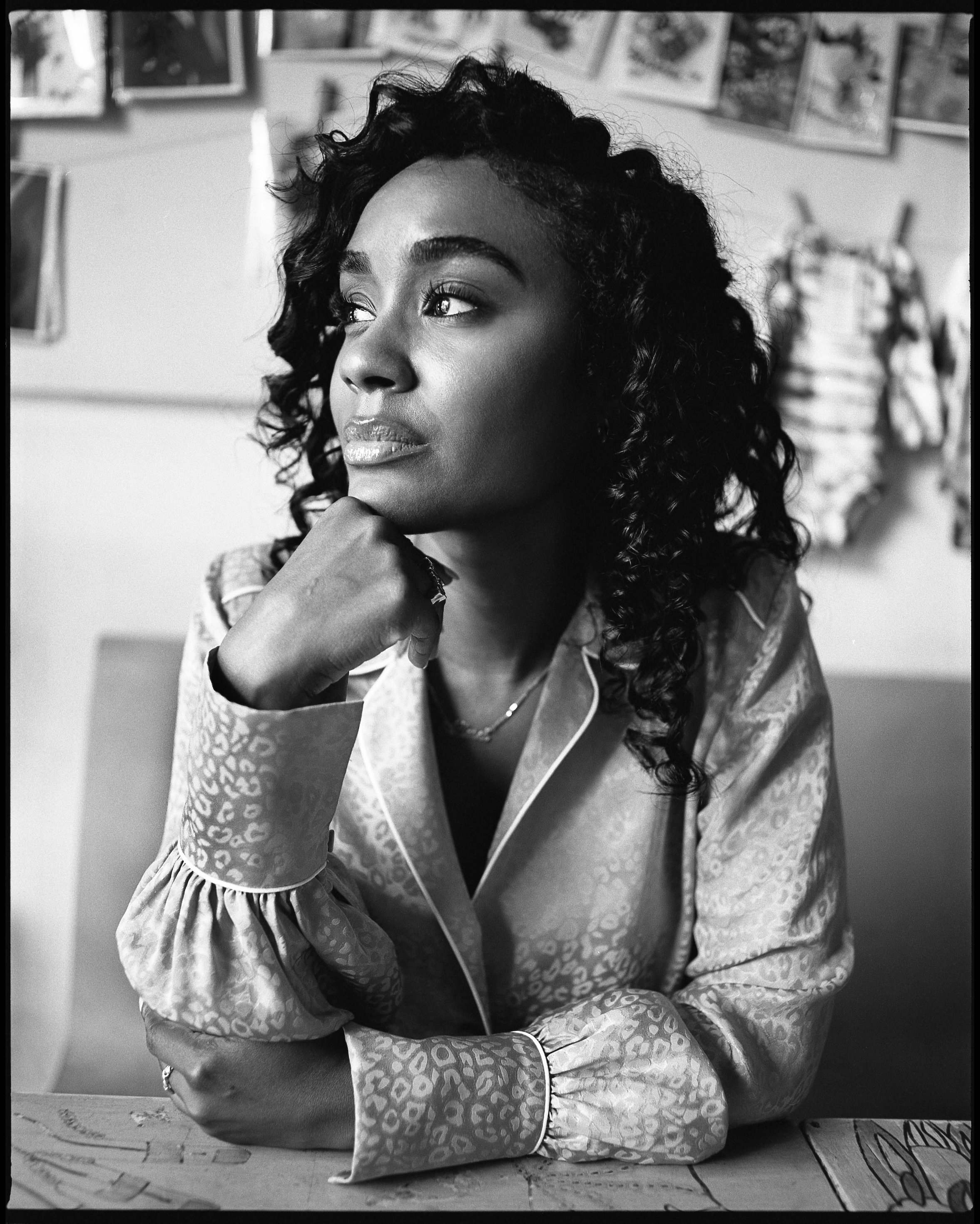 A.V. ROCKWELL is an award-winning filmmaker, commercial and television director from New York City. Named as one of Filmmaker Magazine’s “25 New Faces of Independent Film,” her distinctive voice has been celebrated for slyly addressing issues of race, identity, and systematic oppression. Rockwell studied filmmaking at NYU Tisch School of the Arts and has received fellowships from Tribeca Film Institute, the Sundance Institute and the John S. Guggenheim Foundation. Fox Searchlight acquired her short film Feathers ahead of its premiere at the 2018 Toronto International Film Festival. It was also selected as part of the 2019 Sundance and Telluride Film Festivals. Most recently, A.V. directed one episode of the Lena Waithe’s television series Boomerang, based on the hit early 90s movie. She is an alumni of the 2019 Sundance Screenwriters and Directors Labs.