Al Lewis
How To Be A Roll Model 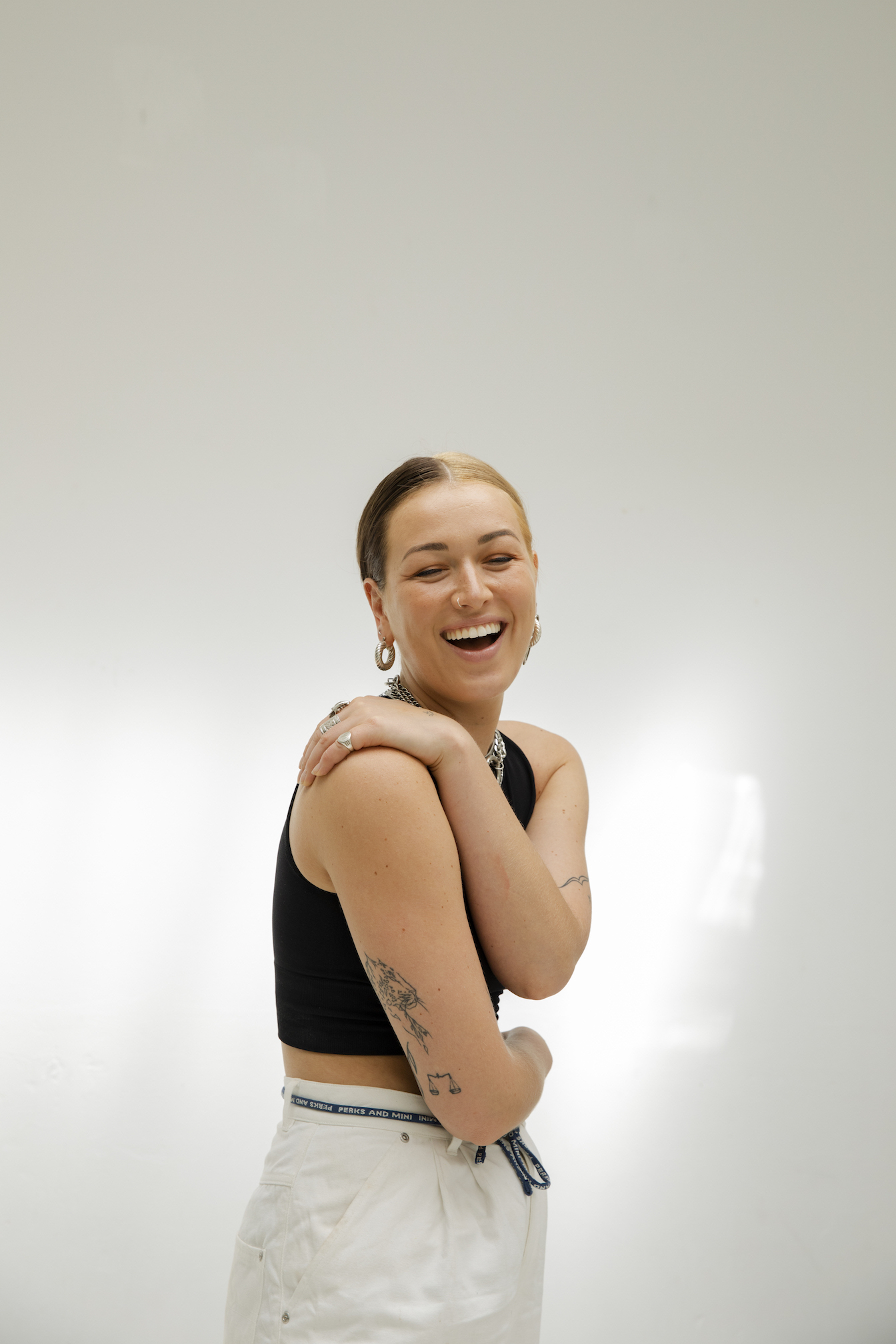 Al is an award-winning documentary producer and director. Her work focuses on women, sexuality, music and crime. Her work appears on Netflix, The BBC, BFI, The Guardian, Boiler Room, Dazed, Vice and i-D. Most recently she has produced a television series for Vice Studios broadcast profiling the Invictus Games Athletes across the world for the 2021 games. She has also worked with brands including Nike, WeTransfer, Levi’s, Loewe and Nikon. She is based between Amsterdam and London.