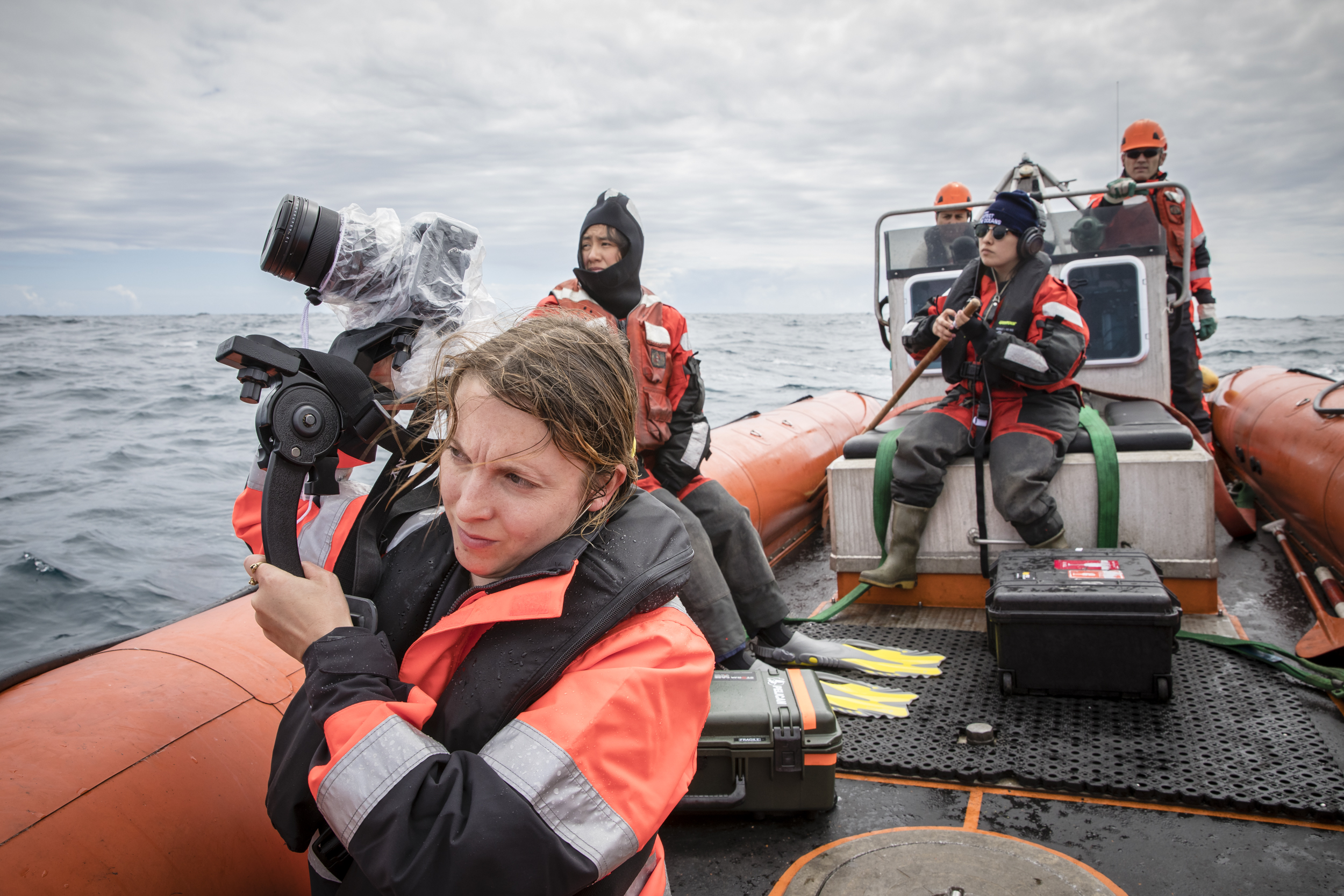 Alice is a documentary filmmaker who works with outlaws, survivalists and romantic rebels; those who push at the edges of social conventions, outsiders who are agents of change. Men Buy Sex was her first film which won the SIMA Creative Activism Award and was awarded Vimeo Staff Picks Best of the Month. Agents of Change was selected as a festival focus from the premiere UK documentary festival Sheffield DocFest. Her films have screened at festivals worldwide and premiered on Nowness and Dazed. If the Streets were on Fire is her debut feature.