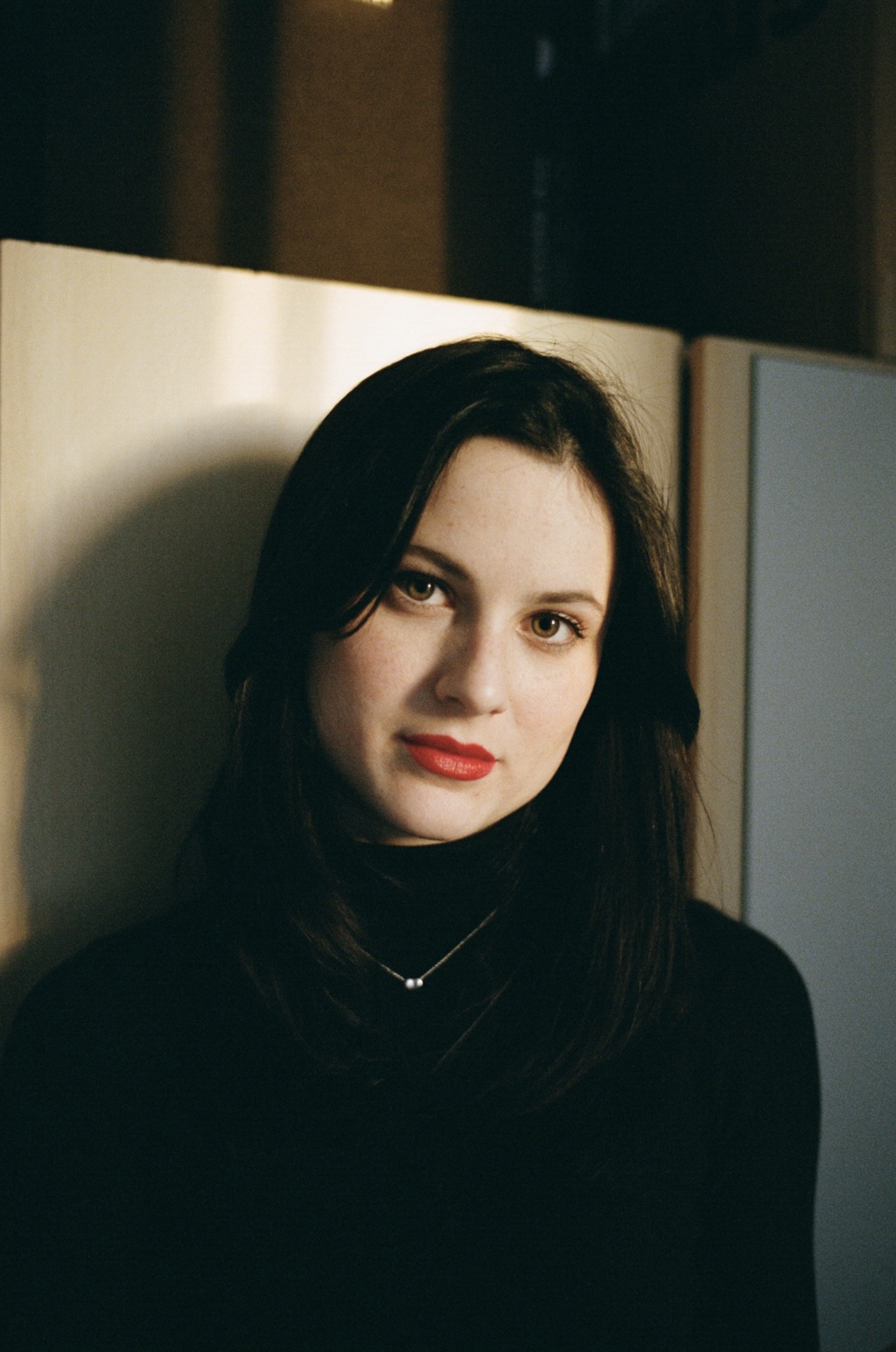 Anna Parcerisas is a Barcelona-born award-winning filmmaker based in London who completed an MA in Film Production from Goldsmiths University of London. Ever since she was a child, Anna grew up watching films with her father from directors such as Jim Jarmusch, David Lynch, Michael Haneke and Stanley Kubrick. She would watch every film twice, analysing the colour palettes, the characters, and the feelings the film aroused in her, always trying to understand the director’s mind’s eye. With a passion for storytelling as a force for social change, Anna has always been most creatively inspired by projects which aim to make a difference to the ways we live and see the world. Various jobs as a freelance producer on several projects and production companies have shaped her good understanding of the process of filmmaking. She won the Best Under 25 Award at the BAFTA-Qualifying Underwire Film Festival for her short film Natia. The film deals with the issue of bride-kidnapping in some regions of Georgia, and how the lead character is forced to reassess her culture and her own values by confronting her sense of belonging and identity. Anna has a particular interest in working with non-professional actors, and exploring different countries, cultures and realities, thus creating films that combine documentary and fiction within their social and political contexts by using storytelling and natural aesthetics.