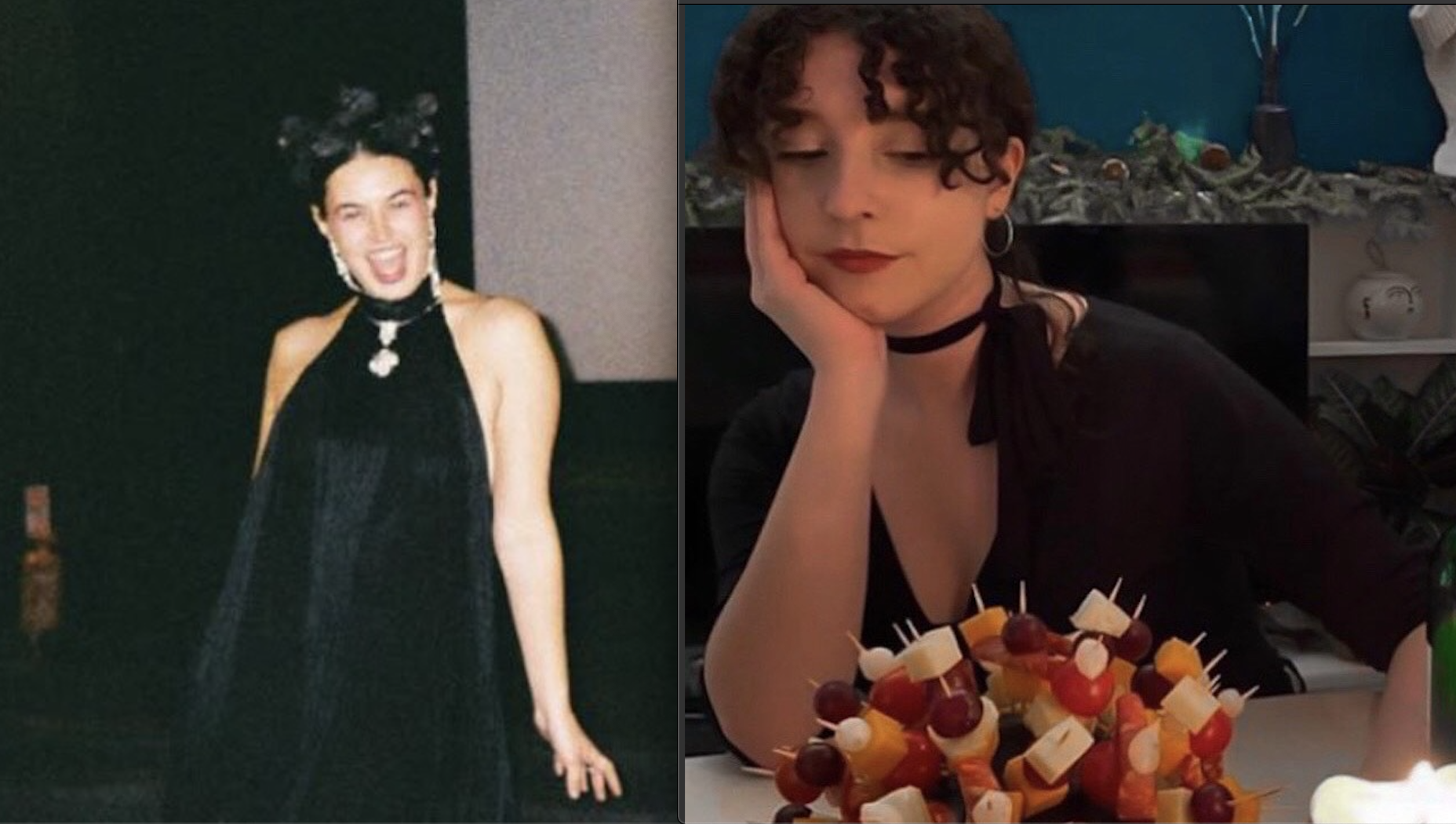 Cath Shayler is a London based filmmaker. With a focus on deadpan comedy, her films take place in a world of wit and fake phenomenon, imaginary facts and tongue in cheek observations. All doused in a kitsch but classy glow. Marianne Chase is an actress and filmmaker. She writes, directs, produces and stars in her own comedy sketches and short films. Most of her work is inspired by high expectations, failed relationships and bad romance. @cathshayler @chasemarianne https://vimeo.com/cathshayler