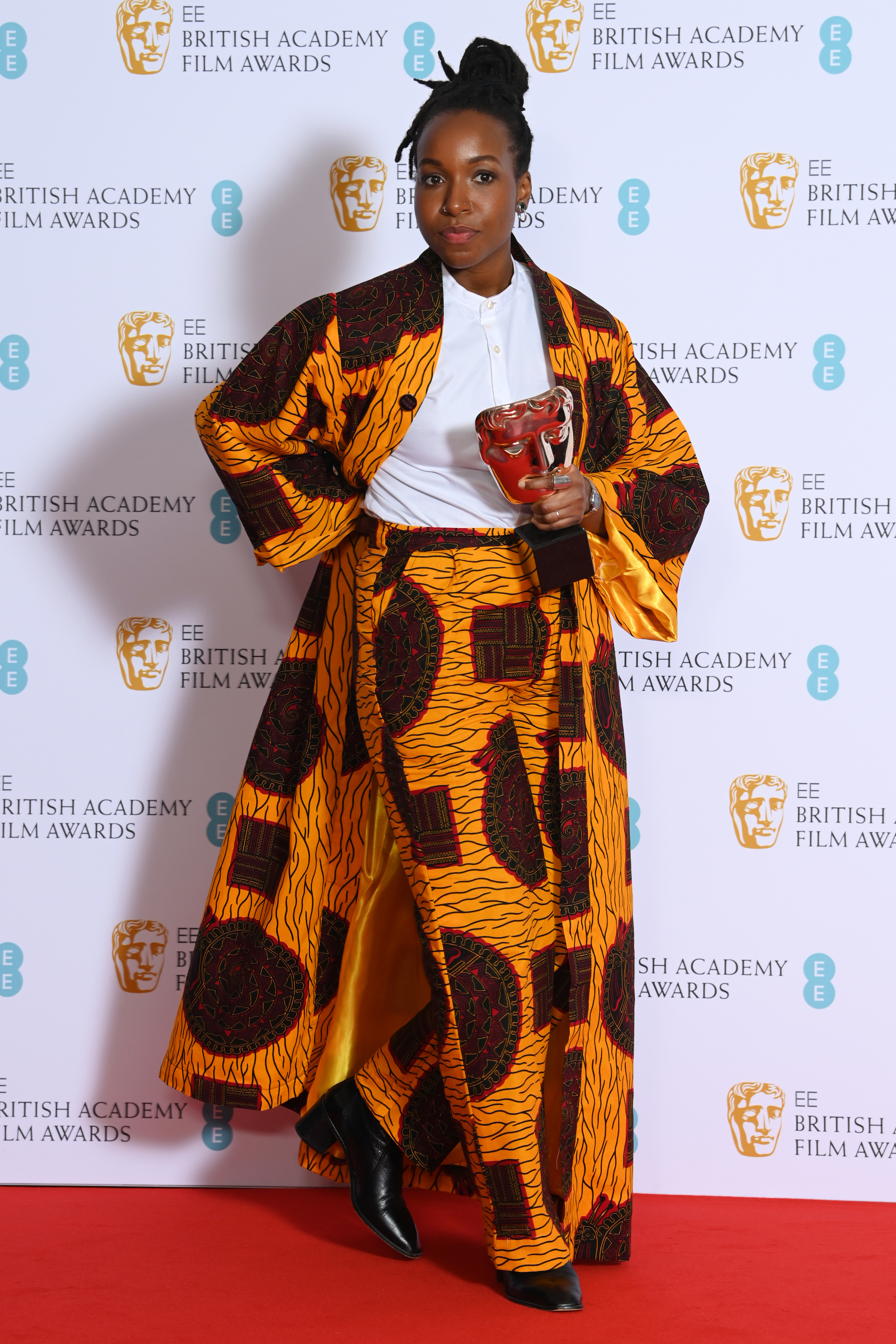 (They/Them) Cherish Oteka is a documentary filmmaker who most recently won a BAFTA for Best Short Film in the 2022 BAFTA Film Awards. Cherish is passionate about telling universal stories through the lens of often erased communities.

Cherish has worked with a range of well-known brands and broadcasters including BBC One, London Live, SBTV, Tate, Stonewall, BBC Digital and, most recently, The Guardian.