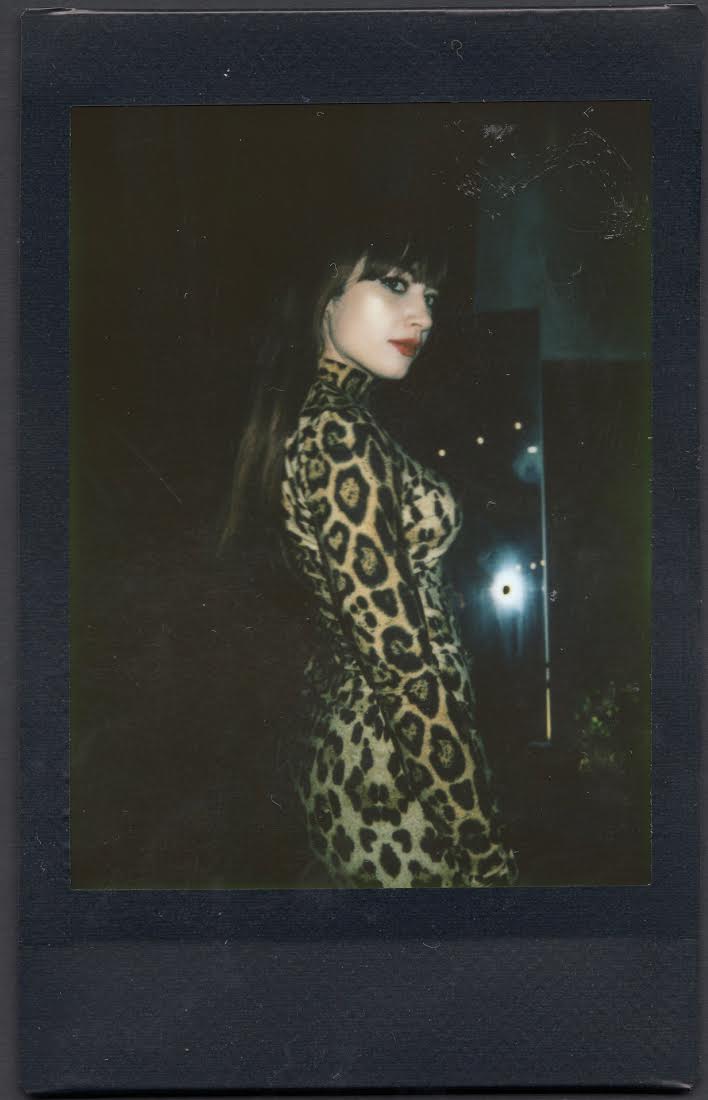 Chloé Aktas is a writer, director, and actor, originally from Charlotte, North Carolina. Chloé is a graduate of NYU, Tisch School of the Arts, Film and Television Institute. Her thesis film Mutt (2016) was a finalist for the Student Academy Awards. In 2017, Chloé was chosen as one of ten filmmakers by Warner Media to direct a pilot for an original, interactive series. From 2016 to 2018, Chloé had a recurring acting role on AMC’s The Walking Dead. In 2020 Chloe’s short film LANCE ( IN A NECK BRACE) premiered at the Sundance Film Festival. She is represented by UTA and Principal Entertainment.