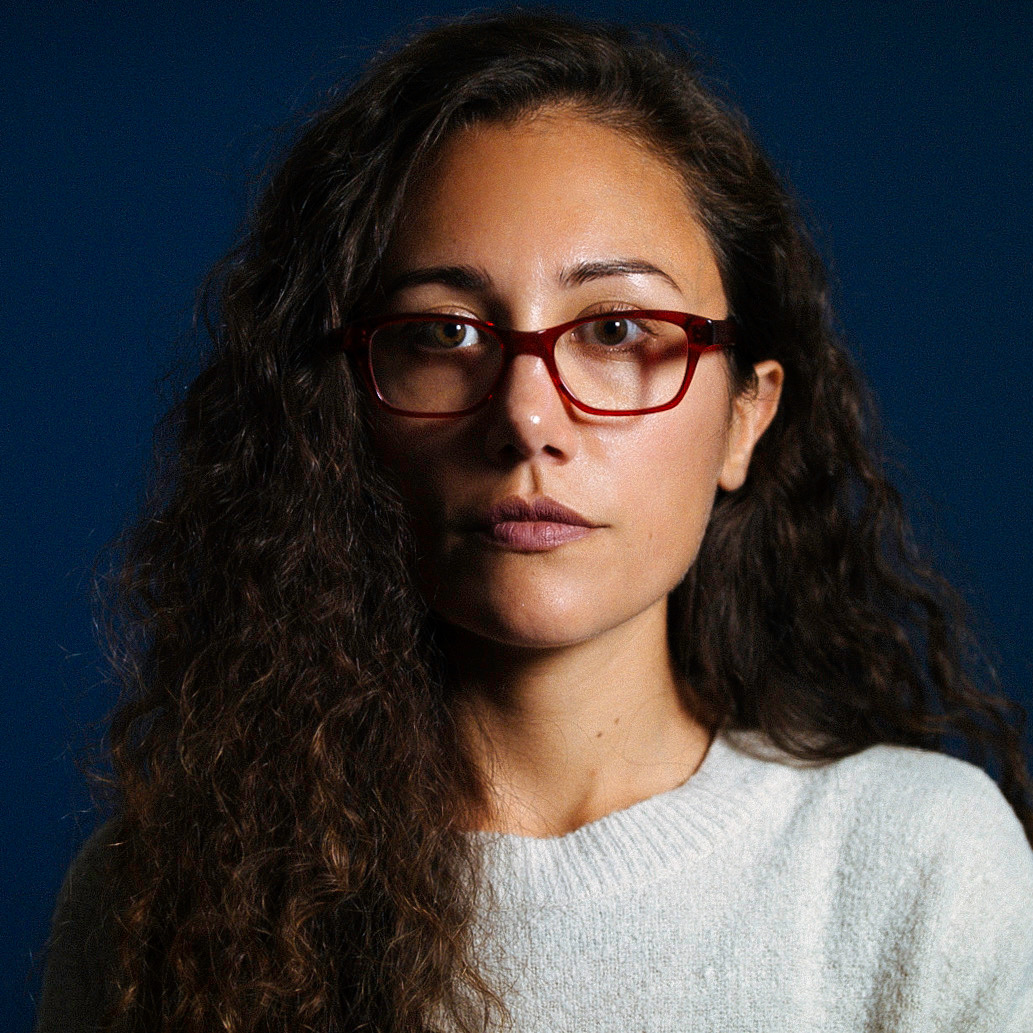 I lived most of my life in Venezuela, where I went to film school, and I moved to the States six years ago when migrating became a matter of life or death. Up until last summer, I was working in fashion and about to get a promotion. But then, I decided to quit my job (as one does in the middle of a pandemic) to build a production company with my partner. Luke and I truly believe in the power of storytelling (and also, we can't resist the appeal of pretty pictures). We care about people—from those we know best, to those we don't know at all. We want to know what people have to say and the stories they want to tell and, hopefully, make something meaningful and impactful in the process. That's why we show up every day at Pocket Pictures, and that's why we made Voices of Pride.