Daria Geller
HIM & HER 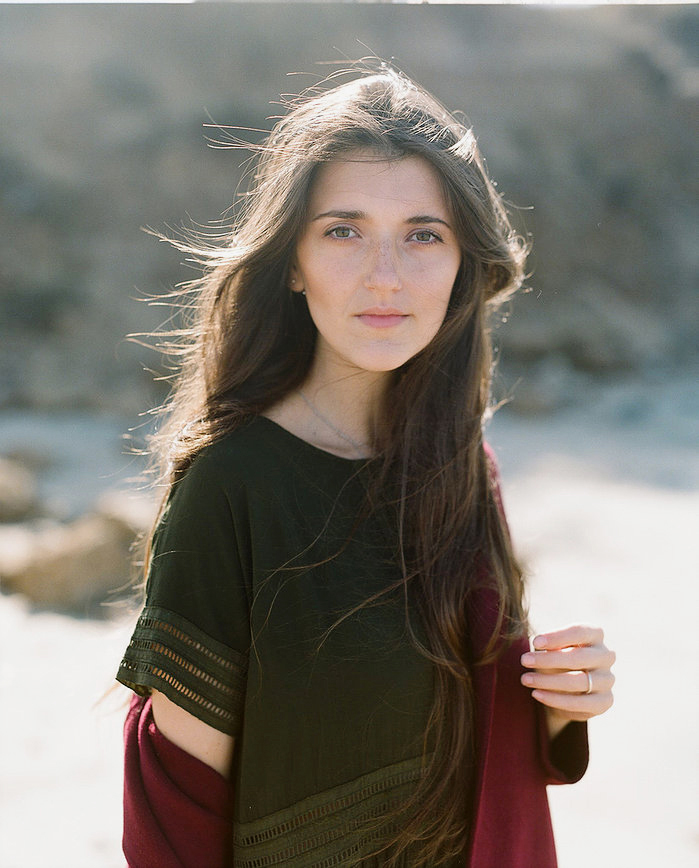 Born and raised in Moscow, and based between Paris and Tel Aviv, at the age of sixteen Geller made her way into the world of cinema by attending Russia’s preeminent film school VGIK under the lead of renowned cinematographer Mikhail Agranovich. Her work can be defined as honest and raw, seeking to shed light on some of life’s most intimate moments. Geller has worked as Director and Director of Photography across Europe, Russia and the Middle East, shooting numerous commercials, documentaries, fashion films, short films and music videos for names such as Adidas, Clean Bandit and Son Little. Her work has screened and been awarded internationally, winning Best Middle Eastern film at Berlin Fashion Film Festival 2017 and a nomination for Best Music Video at the BRITS Awards in 2016.