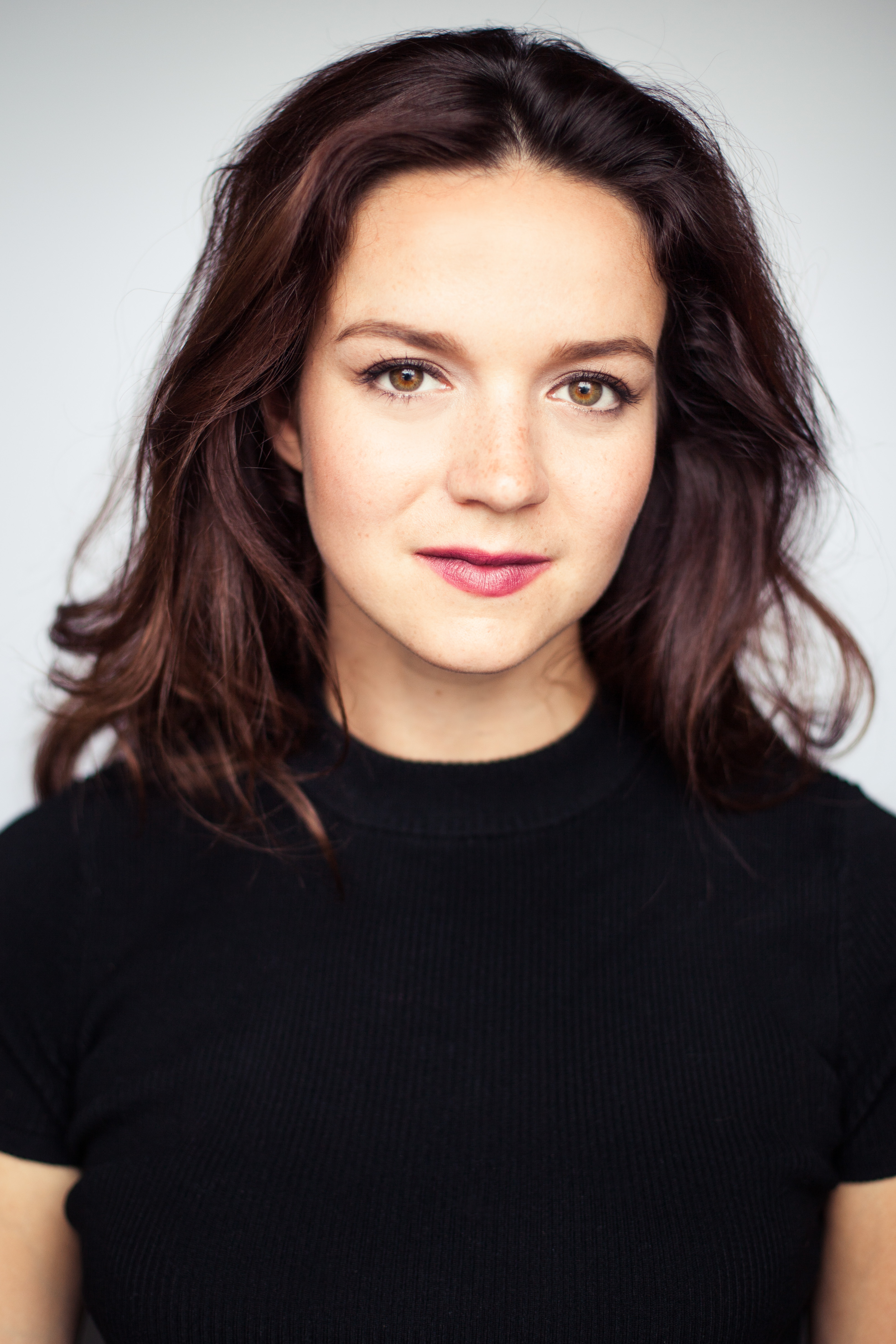 Actress, screenwriter and director, Ève Saint-Louis obtained a bachelor’s degree in theatre, directing and drama from Laval University in Quebec City. She then trained in theatre acting at Cours Florent in Paris in both French and English. In Quebec she acted in several plays including Winter Funeral by Hanokh Levin, August Stringberg’s The Dream Play and Anton Chekhov’s The Cherry Orchard. In Paris she was part of the cast of Merci, Cendres, Camille, Diluvienne and In The World Box presented at the Avignon Festival. In Cinema she is featured in La Plage [At the Beach] by Keren Ben Rafael, a short film nominated for the 2017 Cesar that won the Unifrance and the France Television awards. She is also cast in Reem Kherici’s feature film Jour J [Wedding Unplanned]. These different artistic experiences will be marked by important encounters, inspiring her to write and direct for the cinema which is how the project of her first short film The Journey came to be. In 2019 she teamed up with Objectif 9 and received Société de développement des entreprises culturelles (SODEC) funding for her first short film, The Journey as well as support from the Conseil des arts et des lettres du Québec (CALQ).