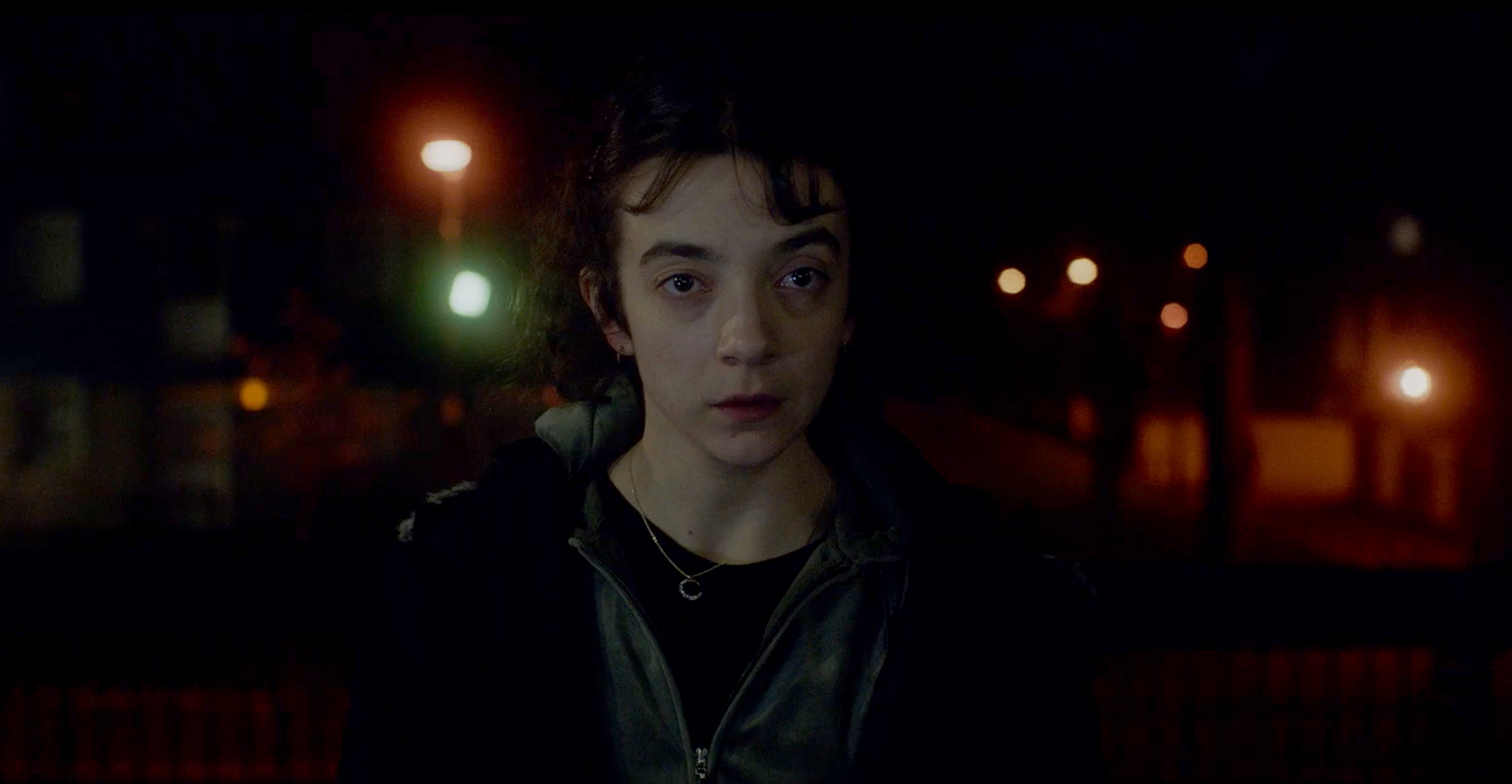 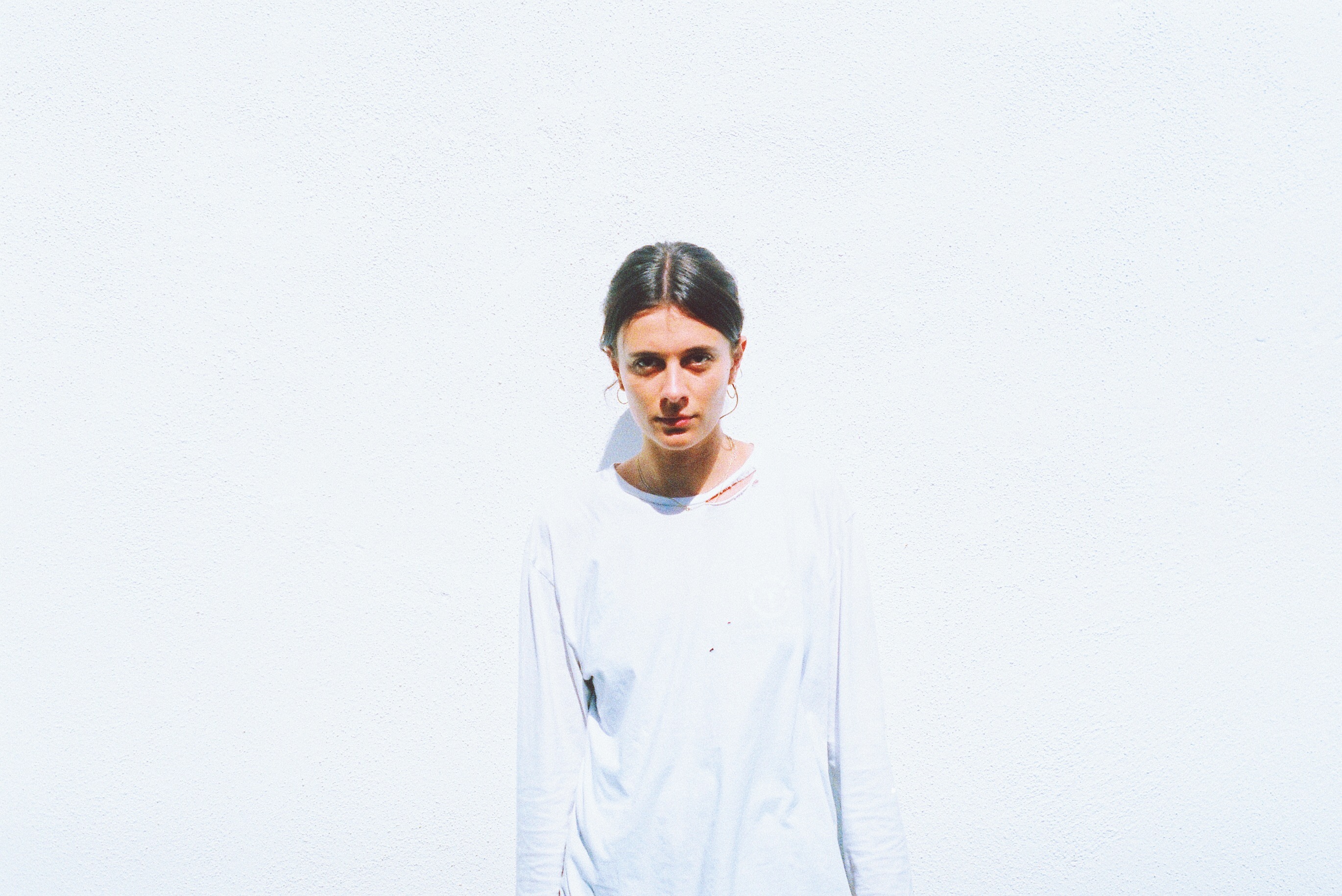 Helena Coan is a writer, director and musician, currently based in London. Helena started her career in film in 2016, making short documentaries and films for art galleries and museums. Helena’s first narrative short film KEEPSAKE premiered this year at Underwire Film Festival, where it was nominated for a Screenwriting Award. She has also just made her first documentary feature film CHASING PERFECT, produced by Salon Pictures and distributed by Lionsgate. Helena is also a musician. Having previously been the front woman of band Dios Mio, Helena has now started a solo career, with her first single BAPTISE premiering on BBC Radio 1. Helena is now working on more music and is currently directing a second feature film with Salon Pictures.