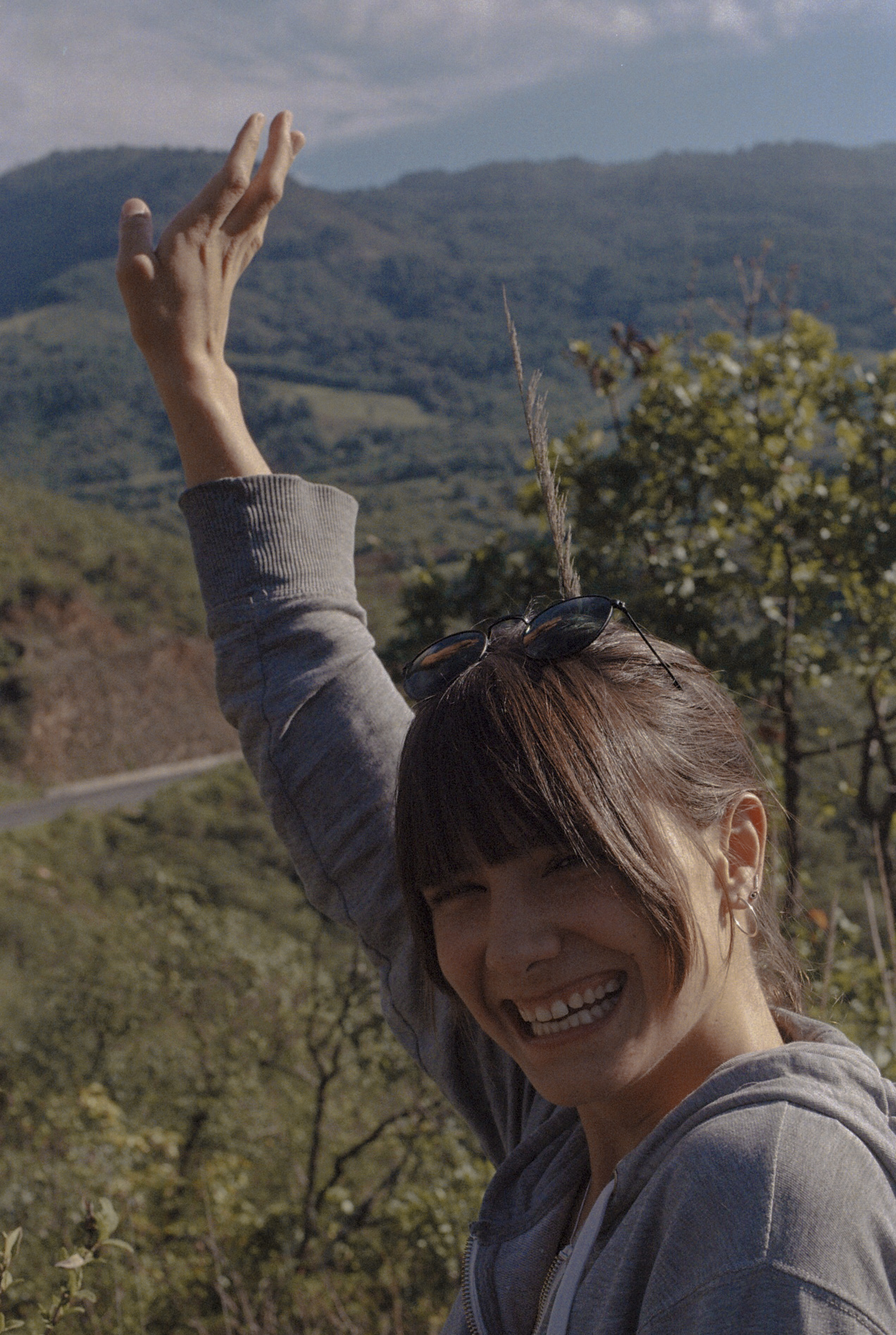 Irune is a Mexican director, producer and editor and she studied at the Universidad Iberoamericana in Mexico City. She's worked as a director mostly in musical projects for artists like Tessa Ia, Y la Bamba, Noa Sainz, among others; however her versatility has also brought her to be part of various other productions, both commercial and independent. Lispidos is her opera prima as screenwriter and director. Currently she continues collaborating with musical artists, as she directs and produces her first documentary. She is driven to work with diverse teams of women both behind and in front of the camera.