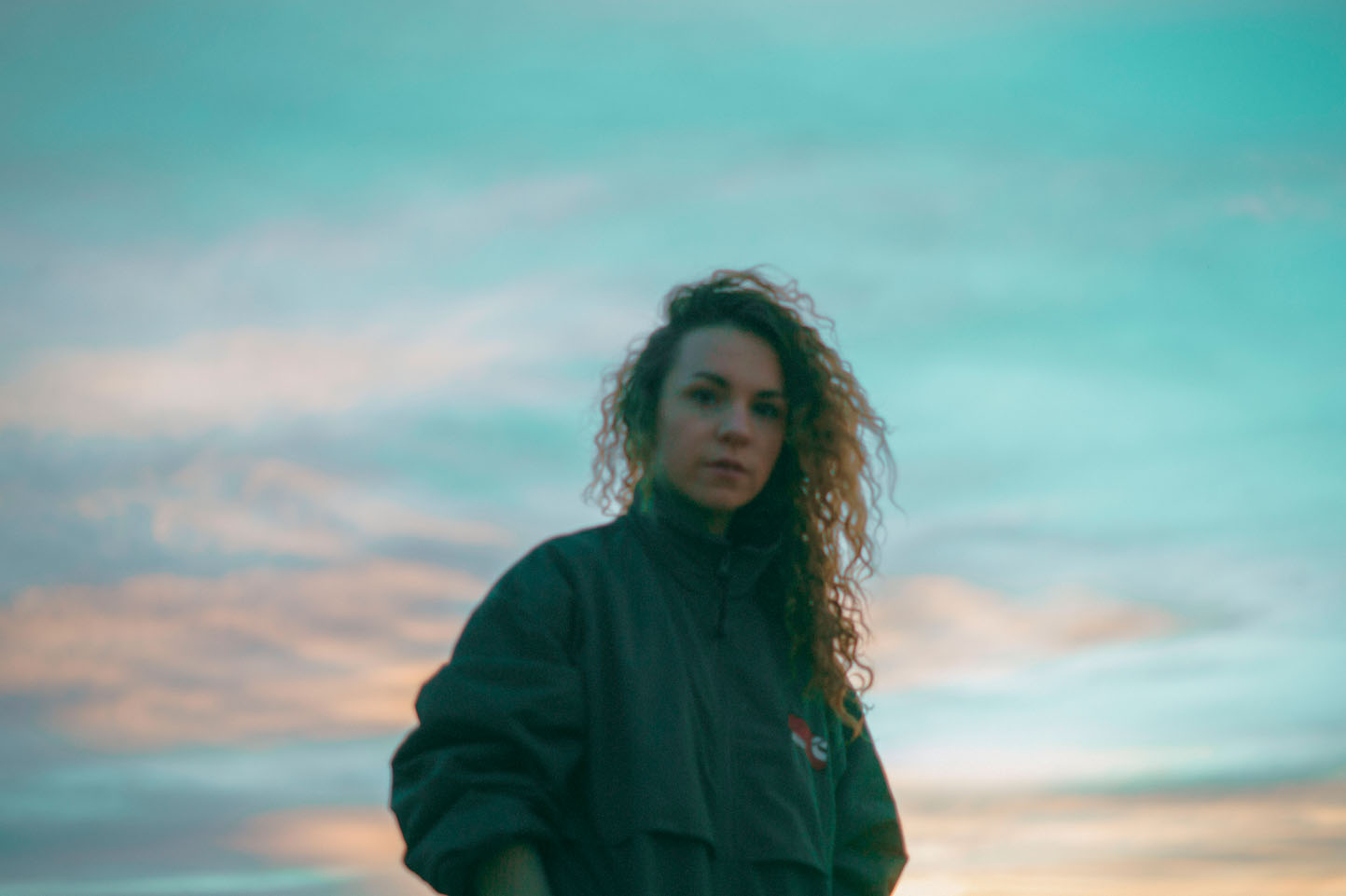 Jay Walker is a young director from the southwest American desert, so insert joke about dry humor here. She grew up acting, and as a child actor, she landed roles in commercials, series television and two features. Her long-term study and expression of the human condition eventually pushed her from developing characters through performance, to writing and directing them. To this day, her favorite aspect of her job is working with talent to build complex and nuanced characters. Currently based in the Czech Republic, Jay has just completed her Master’s of Fine Arts degree in Cinema Directing at Filmová a televizní fakulta Akademie múzických umění v Praze (FAMU) this year. Alongside her cinema studies, she also learned the Czech language, thus allowing her to work as a freelance director in short branded content films, music videos and commercials in Prague. She is one of only a handful women working in the Czech commercial market, and one of the youngest. Jay has every intention of steering her commercial directing path towards long-form career in film and television career, and is currently developing her first series project. She also believes this bio is her life’s work and would appreciate it if someone would kindly ensure it ends up on her tombstone.