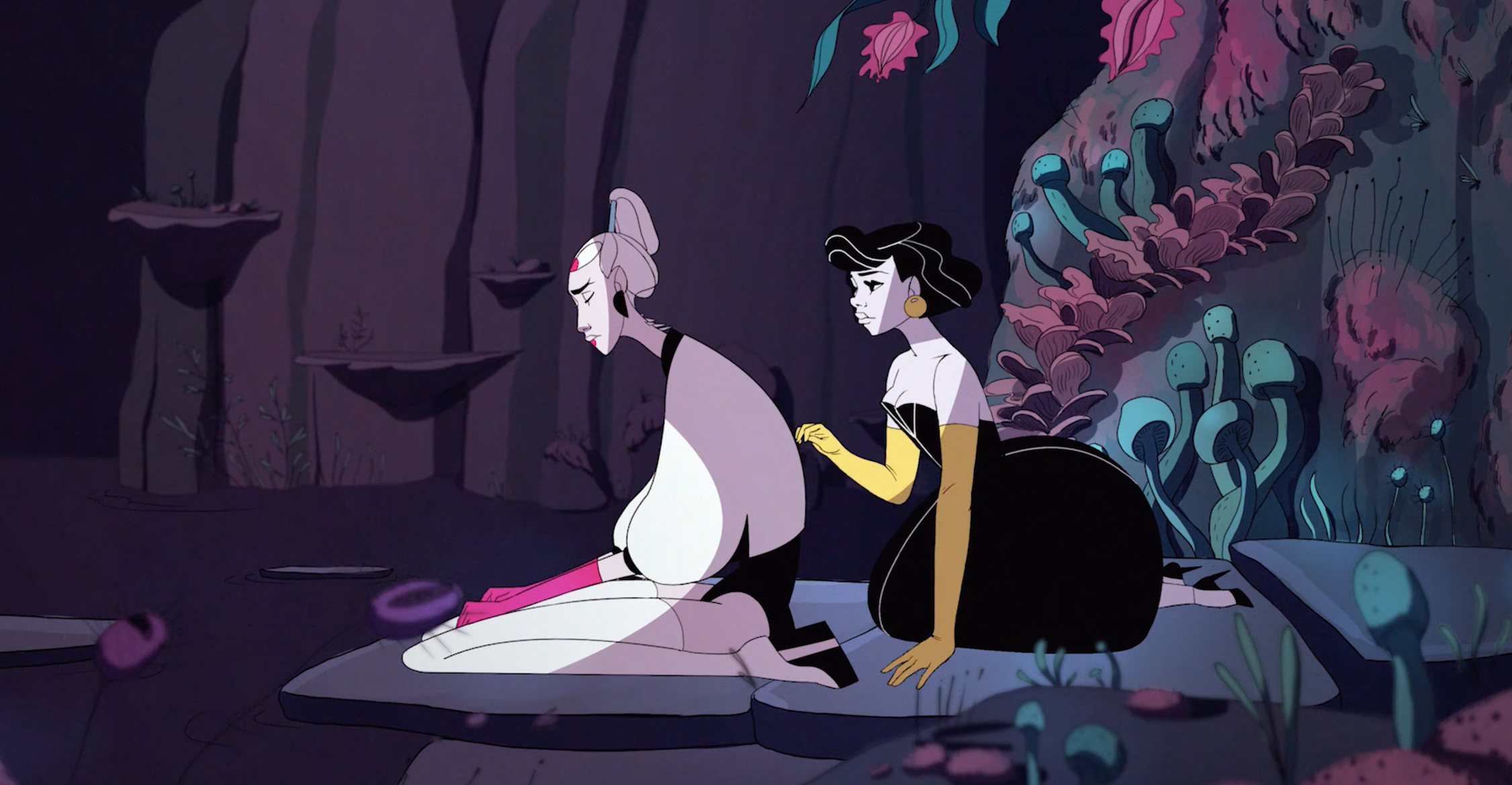 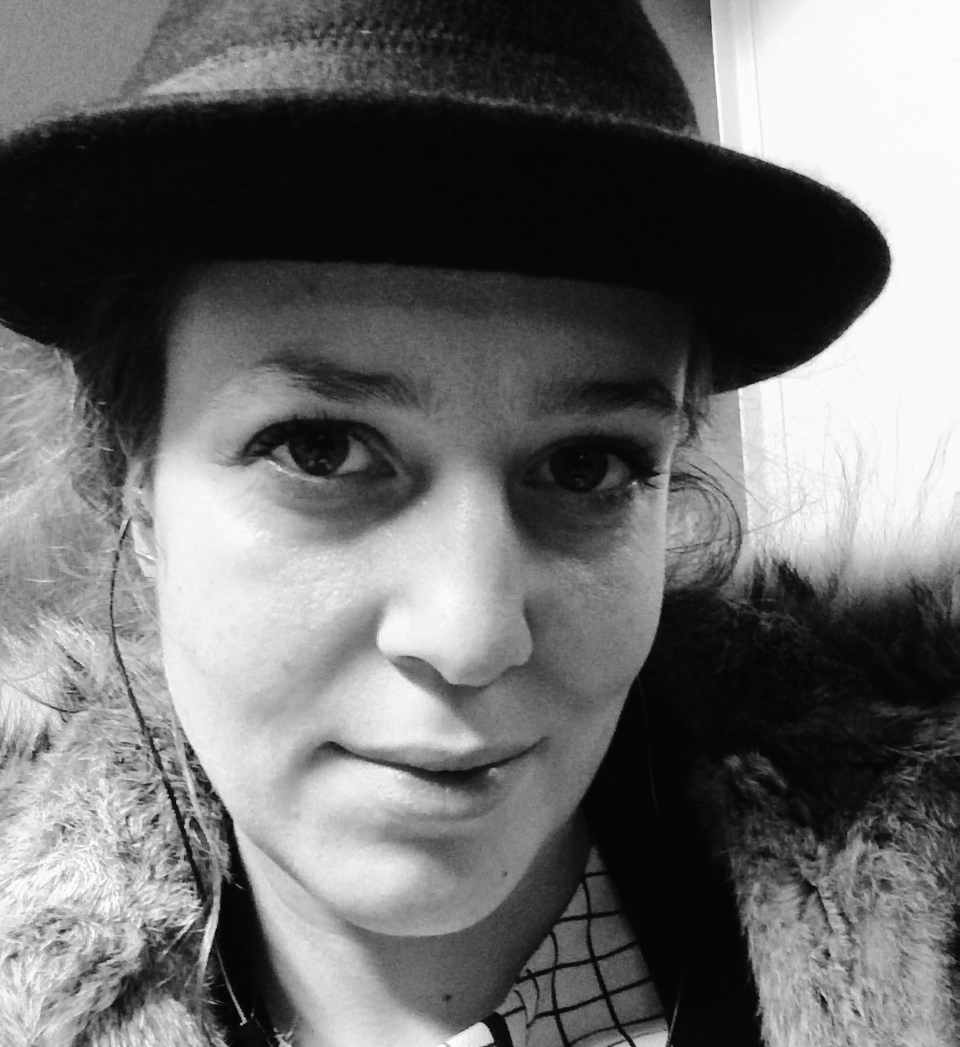 Born in Struer, Denmark Jeanette Nørgaard is a Danish director and writer, educated with a Bachelor of Arts in Character Animation from The Animation Workshop in Viborg in 2009. In 2010 she co-founded Nørlum and in 2015 she founded Sønc, a boutique and production company with focus on animation for grown-ups. Over the years she has developed and directed numerous branding videos, educational videos, music videos and theatre projections and worked as animation director on series and tv-specials aired at DR (Danish National Television), SVT (Swedish National Television) and Netflix. Her own fiction works count the short film LEITMOTIF (winner of Go Wæst talent award and the main price at Landlocked film festival in 2009), Tv- special HUND I HIMLEN (Dog in Heaven. Winner of HCA-Award at Odense Film Festival in 2012) and the web series FJER (Winner of Best Director, Best Danish Web series and Best Danish Screenplay at Copenhagen Web fest in 2018). Currently she is developing her grand urban fantasy project Equinox Noir.