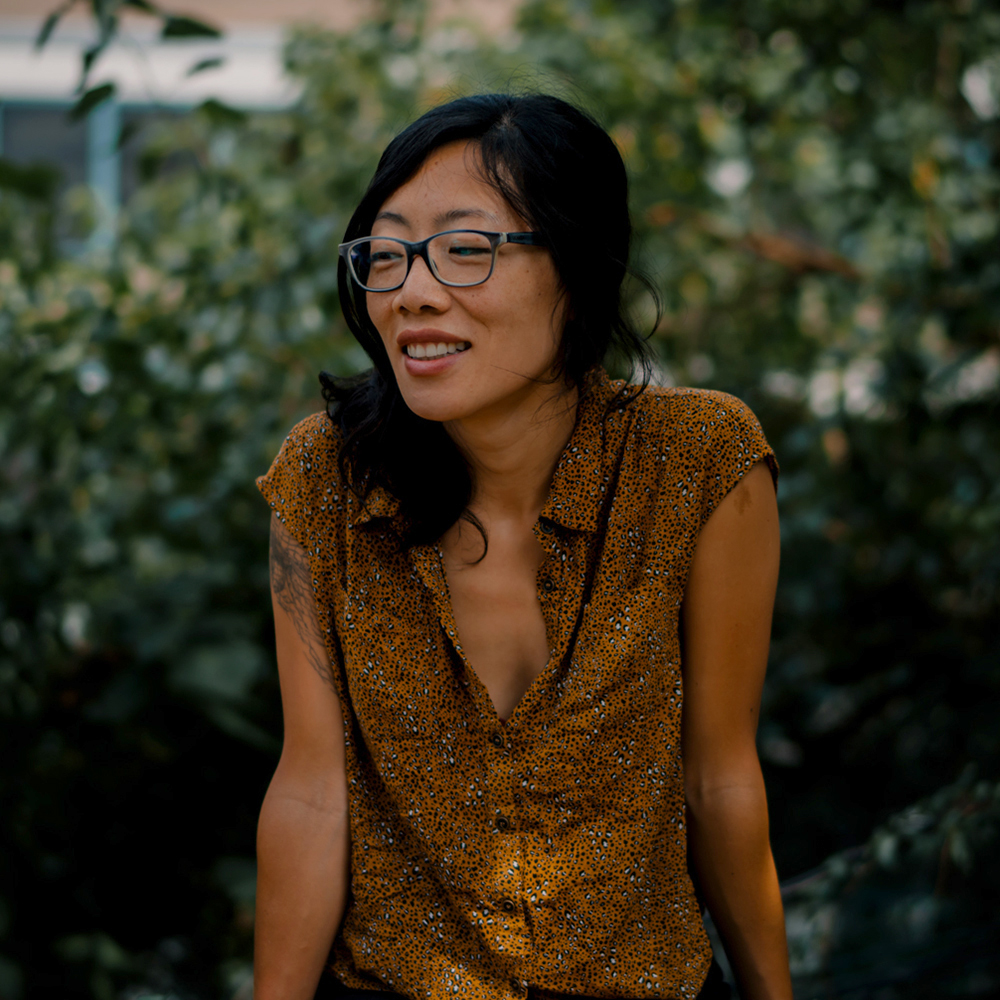 Jia Li is a documentary director, cinematographer, and editor based in Brooklyn. She studied studio art, journalism, and interaction science before picking up the camera. She has shot for features such as One Child Nation, Leftover Women, Hidden Letters, and a number of projects focused on the spaces where cultures overlap, in Asia and beyond. Her short film Noodle School (Brooklyn Film Festival, Palm Springs International Film Festival, TOPIC) portrayed the underclass of students attending a vocational noodle school in northwestern China. Her work in video journalism has won Edward R. Murrow, Ellies, and Webby awards.