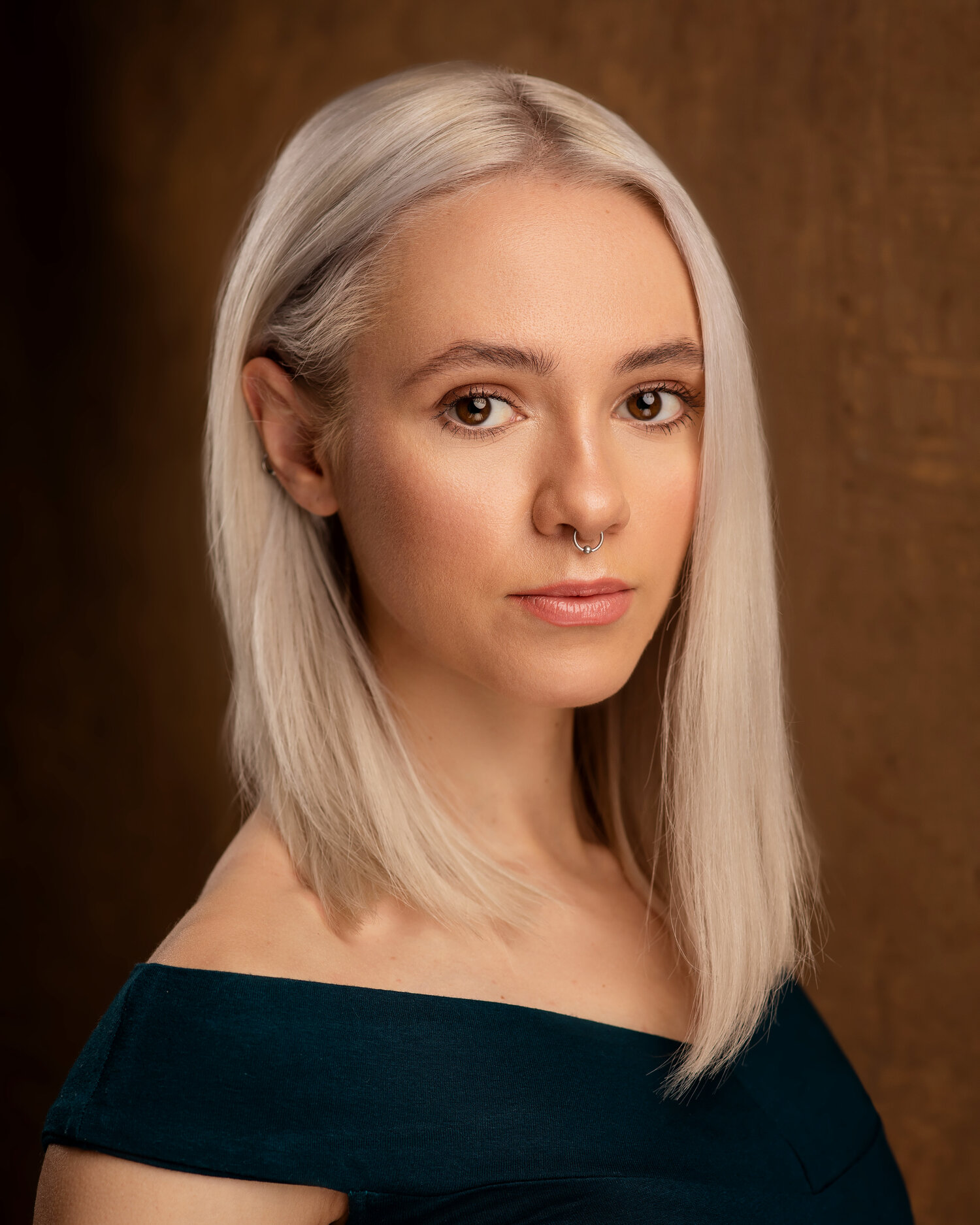 Joanna is a London based director, producer, circus performer and painter. She is the founder of The Feathers of Daedalus Circus  www.featherscircus.uk and a free lance acrobat, aerialist and artist.

Joanna was a sports acrobatics gymnast competing nationally and internationally as a child before running away to the more creative less competitive world of circus. She trained at the National Centre for Circus Arts as a teenager performing flying-trapeze and acrobatics. Joanna then studied Art History at Cambridge University where she became immersed in the theatre world and directed a sell out circus adaptation of Alice in Wonderland which then ran successfully at Gilded Balloon in the Edinburgh Fringe 2016.

Inspired, Joanna founded her own company, The Feathers of Daedalus Circus, which strives for multi-disciplinary collaborations and surreal circus storytelling. Joanna has produced and directed 5 shows since (Coppelia, A Midsummer Night’s Dream, Mythologue, Tarot and Sky in the Pie with Roger McGough CBE), working with over 100 performers in the UK and Brazil and performing to over 13,000 people in four years.