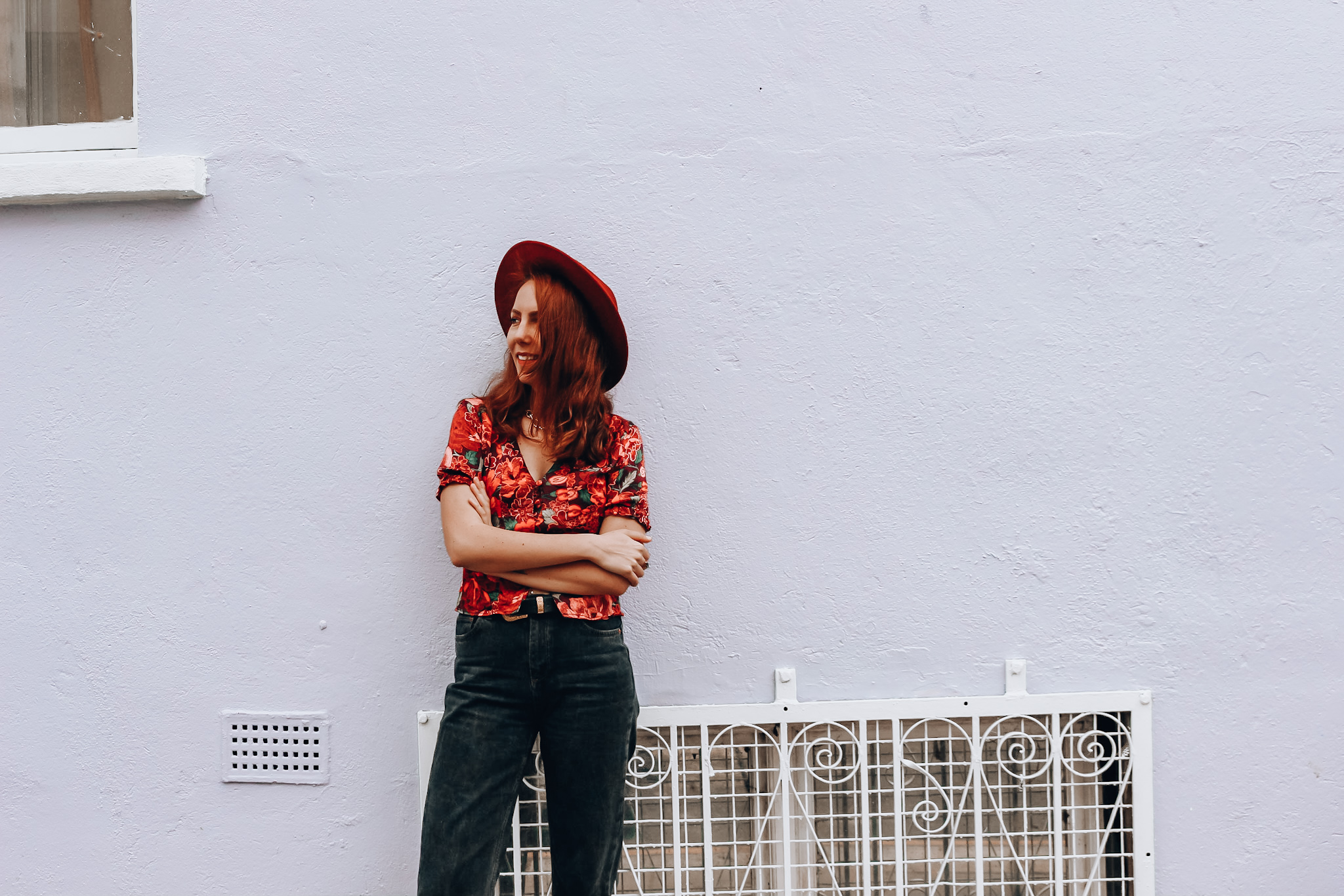 Kathrin Steinbacher is a multi award-winning and Bafta nominated animation director and Illustrator based in London. Her films have been screened at festivals around the world including Slamdance, Ann Arbor, LIAF and Tricky Women Festival. Her graduation film In her Boots (2019, Royal College Of Art) has recently been nominated for a Bafta. Kathrin finds depth in the vast variety of people, opinions and cultures by using narrative and documentary aspects as an essential component throughout her work. Motivated by talking about difficult topics and raising awareness, she often uses observation to draw, and later bring it to life, by having a strong focus on research, design and characters. Her narratives are often inspired by personal experiences. She graduated from Kingston School of Art in 2017 and completed her Masters in Documentary Animation at the Royal College of Art in 2019.