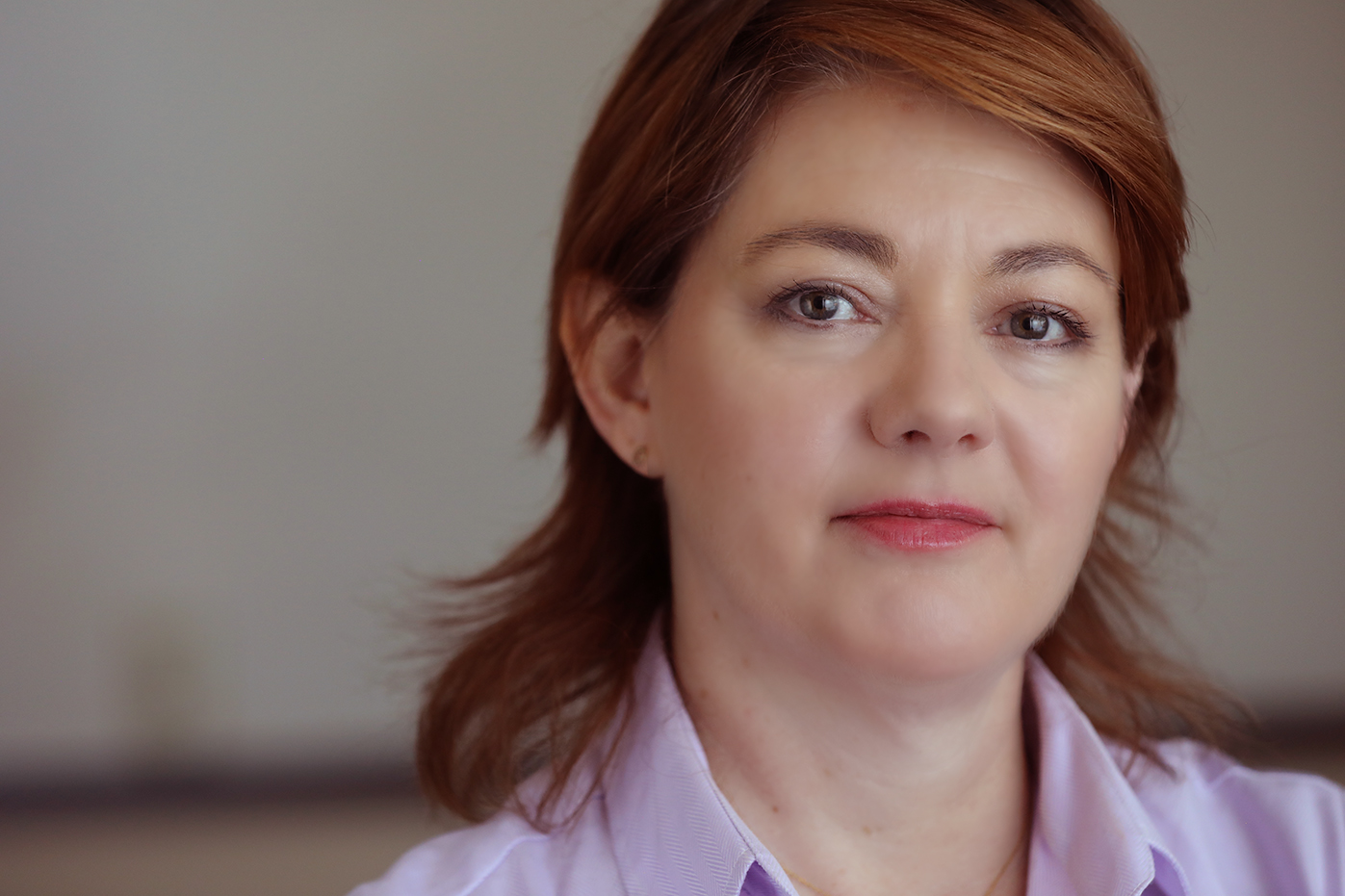 Laura Nix is a director, writer and producer working in non-fiction and fiction. Her critically acclaimed feature documentary INVENTING TOMORROW, about teenagers around the globe tackling environmental issues through science, premiered in US Competition at Sundance Film Festival 2018, was broadcast on PBS’ series POV, screened at dozens of film festivals internationally, and won multiple awards including the Grand Jury Prize at Seattle International Film Festival. She previously directed the feature length documentaries THE YES MEN ARE REVOLTING (Toronto Film Festival 2014, Berlinale 2015, broadcast internationally), THE LIGHT IN HER EYES (IDFA 2011, POV and Al Jazeera Middle East), and WHETHER YOU LIKE IT OR NOT: THE STORY OF HEDWIG (Frameline 2003), as well as the award-winning fiction feature THE POLITICS OF FUR (Frameline 2002, 100+ festivals), and multiple short films. She was named a 2018 Chicken & Egg Breakthrough Filmmaker, has been a fellow at the MacDowell Colony and Film Independent, and in 2017 was awarded the Sundance Institute/Discovery Impact Fellowship. Laura is a film expert for the U.S. State Department’s American Film Showcase, and a member of the documentary branch of the Academy for Motion Pictures Arts and Sciences.