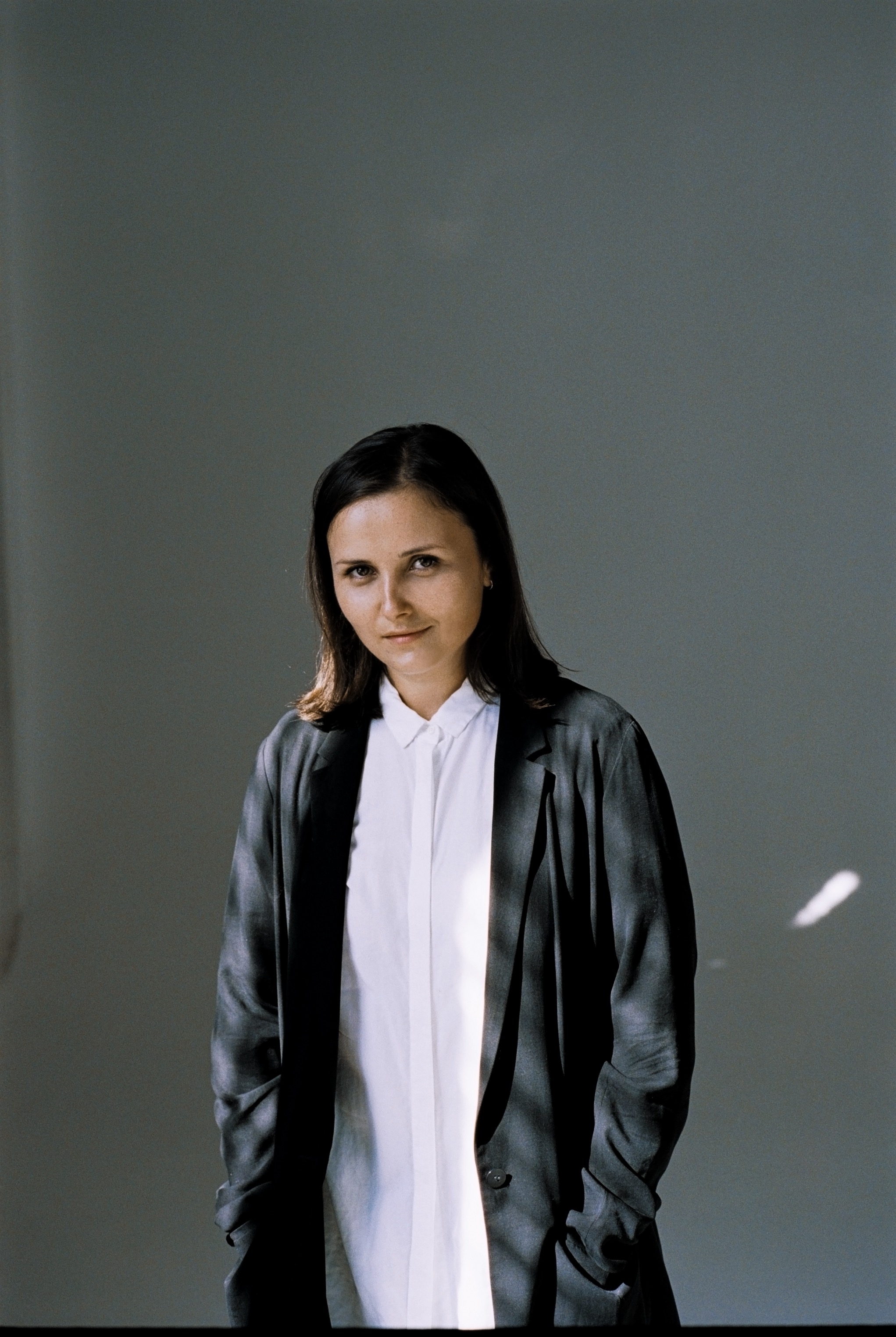 Russian native Lena Tsodykovskaya is an LA-based commercial and film director keen on visually-stylized genre stories with a very intimate heart. Mostly known for her work in advertising, Lena had the pleasure of working with highly-respected, worldwide clients and agencies such as McDonalds, Coca-Cola, Adidas, L’Oreal, BBDO, DDB, McCann Erickson and TBWA among many others. She started her career as a photographer for MTV Russia and as a director’s assistant on national television, working her way up to directing episodes for a German franchise of a children’s science show titled “Galileo.” As a Columbia University MFA Directing student her shorts “Louder Please” and “You Have a Problem” screened at worldwide festivals and won the Audience Award at Brooklyn Shorts Film Festival and the Special Jury Prize at the Science Fiction+Fantasy Film Festival. Her thesis short “Mother’s Day” was nominated for an HBO Production Grant. Her US debut in advertising gained her the ASCAP Best Collaboration with Musicians Award. Following her debut in the Russian market, her commercial for Rostelecom entitled “Phone” won Best Directorial Debut in Advertising at the 25th Frame Advertising Festival. From her Russian roots Lena carries a love for absurdity, cold weather, complex psychology and a rebellious spirit in the characters that inspire her and that she brings to the screen. One of her most recent works is a digitally released short film called “Luisa and Anna’s First Fight” which Lena directed and wrote based on the three fights she was in as a teenager. While developing her first feature, Lena continues to explore the world of storytelling through online platforms. Her branded webseries “Life’s Complicated” for Raiffeisen Bank premiered to over 7 million total views on YouTube Russia in its first three days of release and remained in the Top 10 most popular videos for the following week. Most recently, Lena directed “Water’s Edge” for Eli Roth’s Crypt TV, which is currently approaching its first million views. At the moment, Lena lives in Los Angeles, travels worldwide for advertising work, develops feature and long form content and prepares to shoot her first feature in 2020.