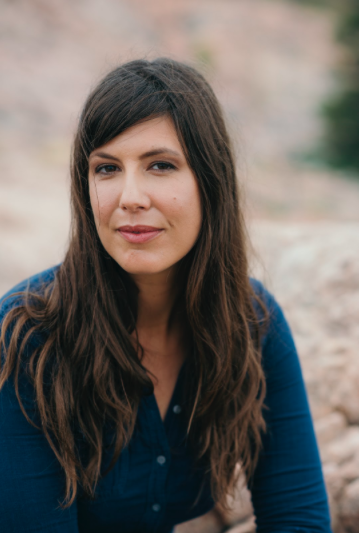 Lesley Johnson is a filmmaker and programmer based in Toronto and Yellowknife, whose work relates stories of personal transformation to environment and culture. In another life she sometimes misses, she chased wolverines around the tundra. Lesley holds an MFA in Film Production from York University, is a fellow of RIDM’s Talent Lab, the Documentary Institute’s Breakthrough Program, and Sundance Collab. “Charlie” is Lesley’s debut fiction, it premiered at BFI Flare and was featured in TIFF’s ‘Share Her Journey’ program. Lesley’s documentaries “Princess Jack” and “I Hold the Dehcho in My Heart / Sedze Tah Dehcho E’toh”, are available through CBC Short Docs online and CBC Gem. Her films have won awards and screened at numerous festivals, and as a producer her projects have appeared on CBC, APTN, and been selected for TIFF and Canada’s Top Ten. Her latest documentary is “Revolution Moosehide”, and she is currently producing a feature length documentary, “She Sings in Shadows”, in Afghanistan.