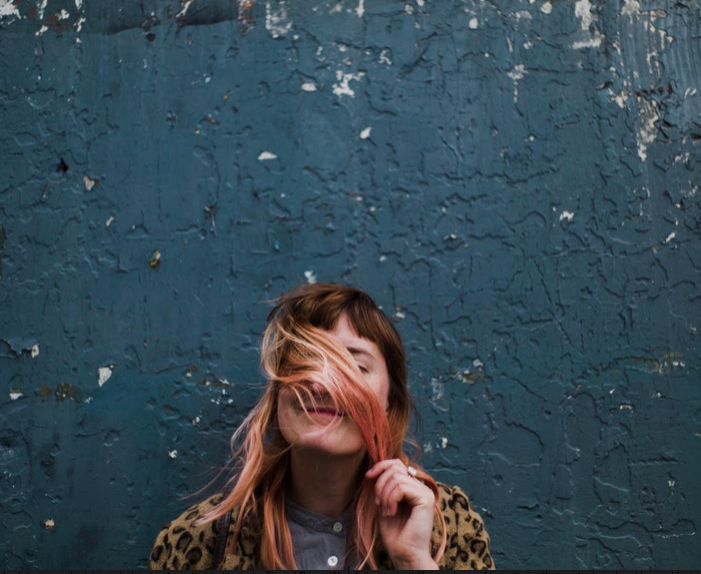 Lancashire-born and raised, Libby has established a reputation as a versatile director of music videos, creative content and short films. Her latest short Absent won 2 Silver Screen awards at the Young Directors Award 2020 along with Bronze at Kinsale and Gold at the Gerety awards. With a background in photography, Libby strives to make each film striking and visually interesting. She has worked with artists such as The Arctic Monkeys, Royal Blood, Take That, Jessie Buckley, and Lewis Capaldi. She has also worked with a succession of well known brands including Spotify, Marshall, Converse, UEFA and Google as well as directing music documentaries for the BBC. More recently Libby has been pursuing a more narrative direction. She strives to make work that drives social change and questions historic gender roles. Her latest short ABSENT is about period poverty in the UK and was made with Leeds based charity Freedom4girls. TINNED PEARS is her second narrative short and was made with Chefs in Schools - a charity based in Hackney that is working tirelessly, along with many others, to end child food poverty.