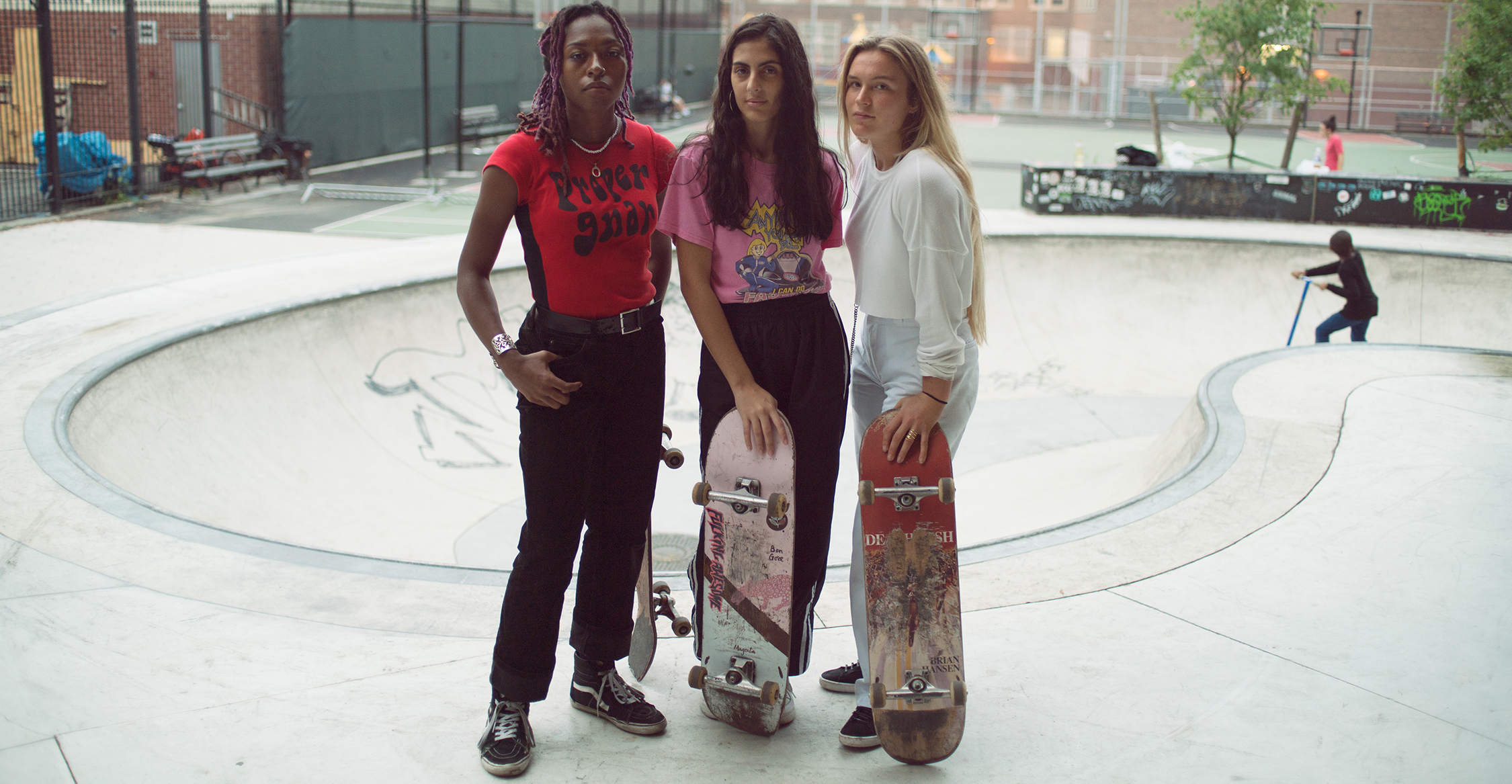 Lorena Alvarado
ME IN THE MIRROR 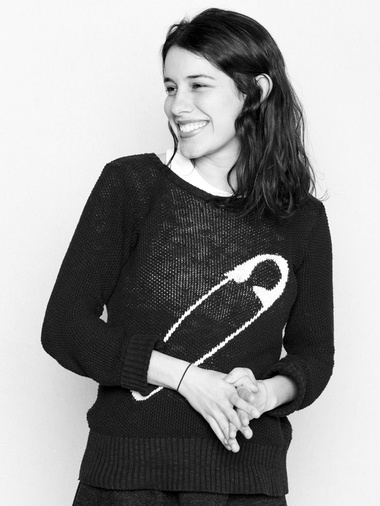 Lorena Alvarado is a director and producer working within the intersection of documentary film and fiction. With a focus on personal stories and social issues, she has developed campaigns for non-profits and NGO's such as the United Nations as well as directed her own short films. Born and raised in Caracas, Venezuela, Lorena received her B.A in Media and Film Studies from Emerson College and most recently concluded a fellowship at Fabrica Research Center in Italy. ig: @lore750