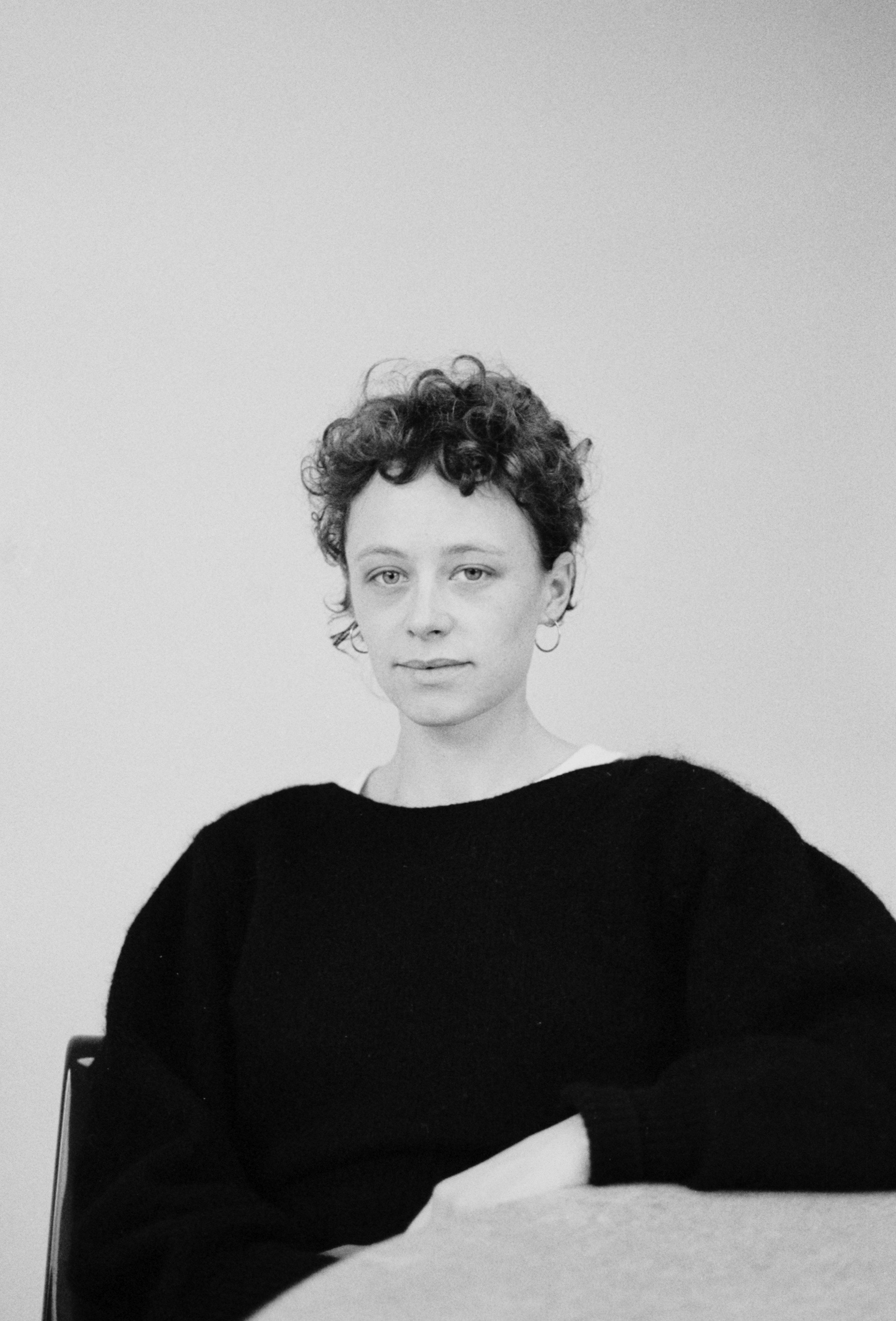 Louisa is an award-winning documentary filmmaker and photographer based in London. Passionate about storytelling as a force for social change, her films are often intimate portraits of people that challenge the status quo. Her first short film 'They' (2019) is a portrait of a family raising their child gender neutral. The film has been selected by the BFI London Film Festival and was screened at a number of international film festivals. While studying at the University of the Arts London, Louisa was recognised by one of the most prestigious events in UK documentary film - the Grierson Awards. She was shortlisted in the All3Media: Best Student Documentary category.

Louisa has just completed her two latest short films 'The Insight' and 'What We Leave Behind' and is currently producing and directing her debut feature documentary. In 2021, her portrait of brother Constantin has been shortlisted by the British Journal of Photography for their Portrait of Humanity Award.AWARDS Undergraduate Film Award at Encounters Film Festival (UK, 2019)International Winner of Hazlo en Cortometraje (Mexico, 2019) Audience Award Best Short Documentary at Brooklyn Film Festival (USA, 2020) Best Short Documentary at Future Generations Film Festival (UK, 2021)