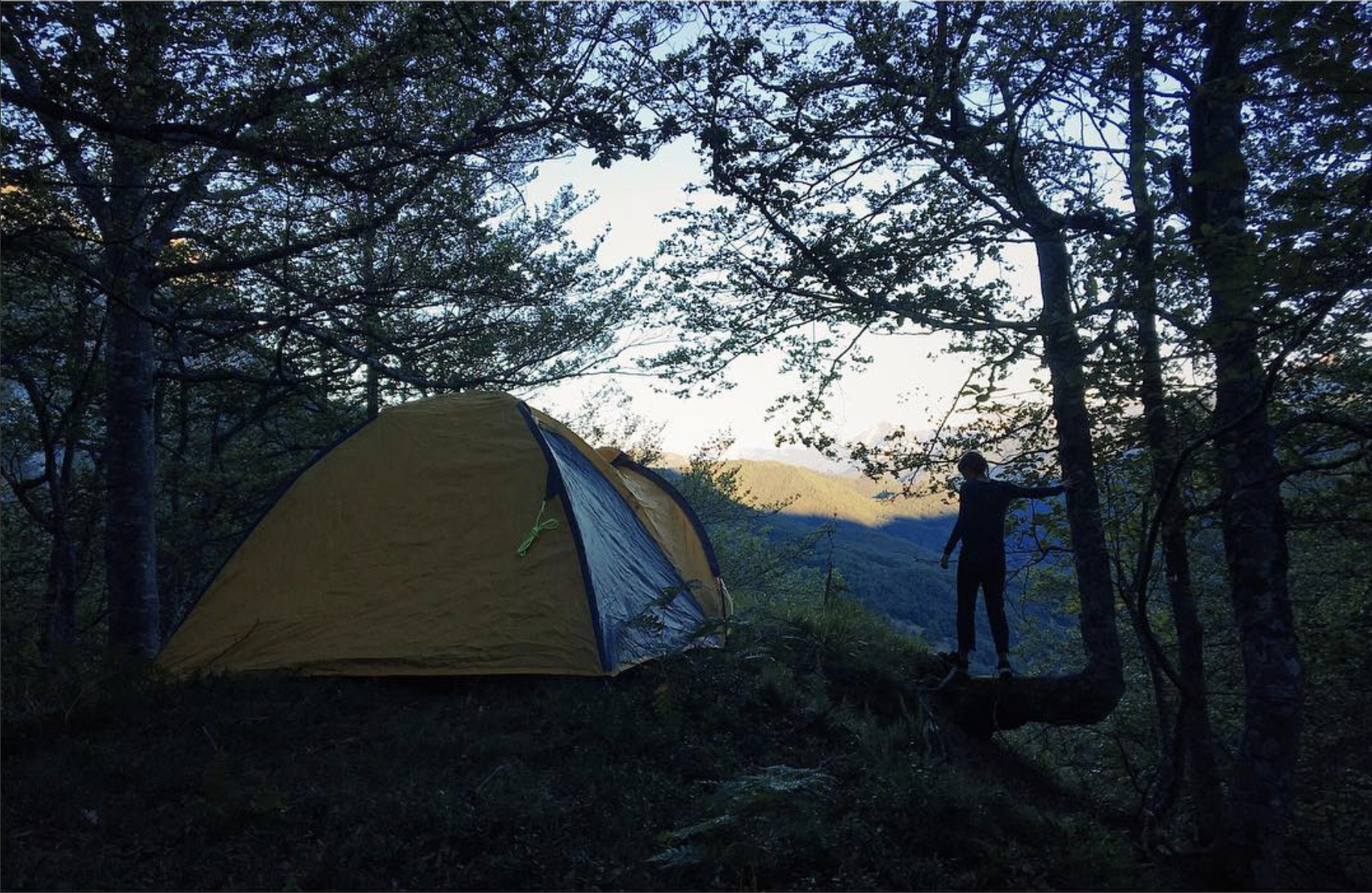 Based mainly in the world of film production, Lucy turns her hand to directing when a subject catches her eye, normally stories close to her heart that she feels deserve a louder voice. Her previous film #RiseOfTheResuables, highlighting the plastic pollution from period products, won at London Surf Film Festival and the Global Sustainability Awards 2019. Previously working for fashion photographer Nick Knight and then the live action department of The Mill for many years helped her refine her keen eye for style and design. She now operates on a freelance basis, working in London and converting a van into a film location vehicle in her spare time.