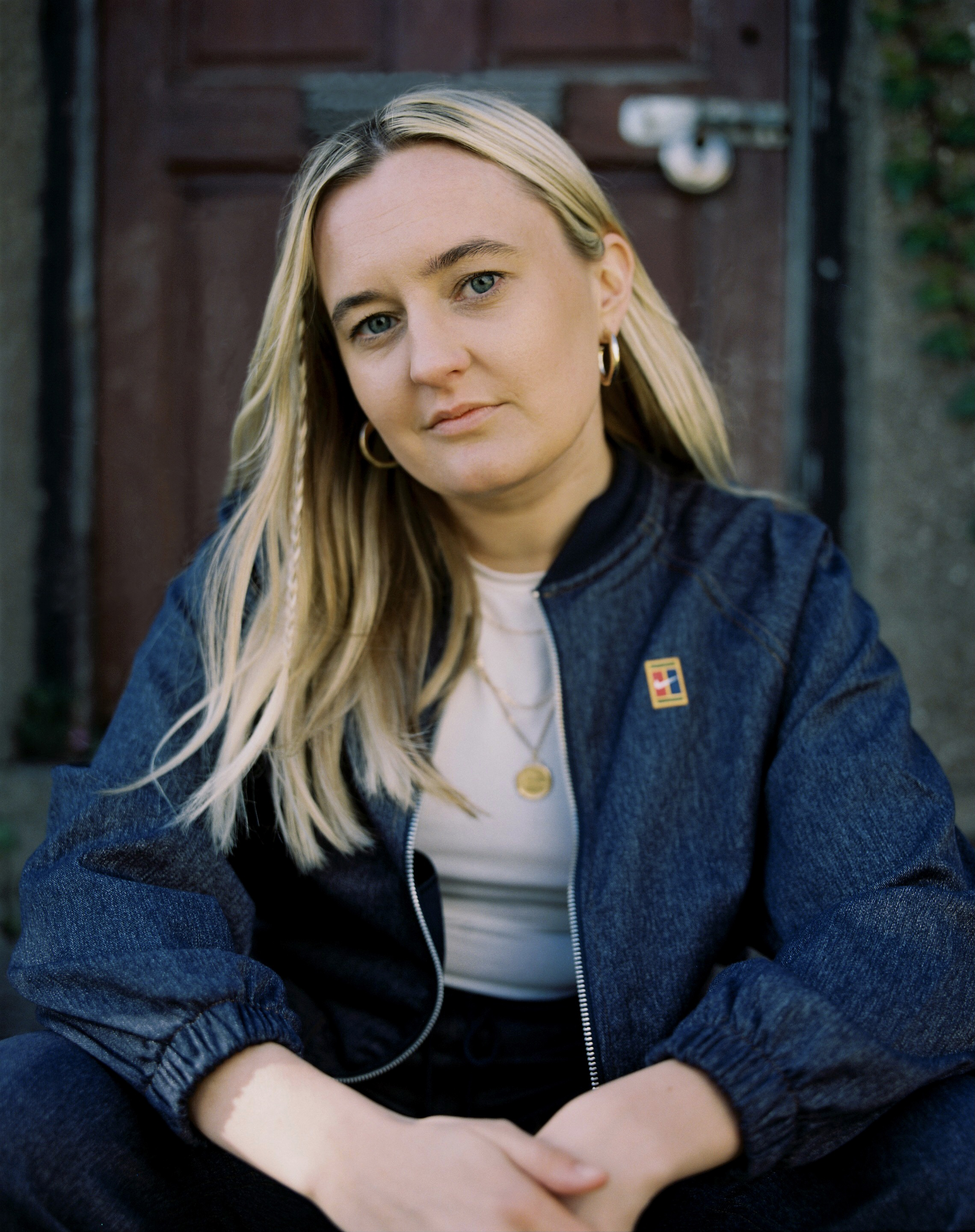 Lucy Werrett is a director and analogue portrait photographer from Bristol who specialises in documentary and music promos. Lucy is interested in unlocking unusual layers in documentaries, breaking conventional formalities and using her own immersive and visual dialogue to leave a lasting imprint on the viewer. She looks to escape with her work and approaches filmmaking in conceptual, metaphorical and stylised ways, creating heightened worlds with her own cinematic language. Lucy is drawn to valuable and timeless stories that she fears are at risk of not being told. She borrows elements from installation, live visuals, animation, fiction/music promos and other art practices. Lucy’s style is heavily influenced by her photography, soft yet meaningful, emotional and dreamlike. Her directorial debut 'See What I Hear' was brought to life after winning a pitching competition out of 100 applicants run by the electronic music giant, Resident Advisor and the Institute of Contemporary Arts. Her work has been featured at numerous film festivals such as Sheffield Doc Fest, Encounters and her work has premiered on NOWNESS and several platforms globally.