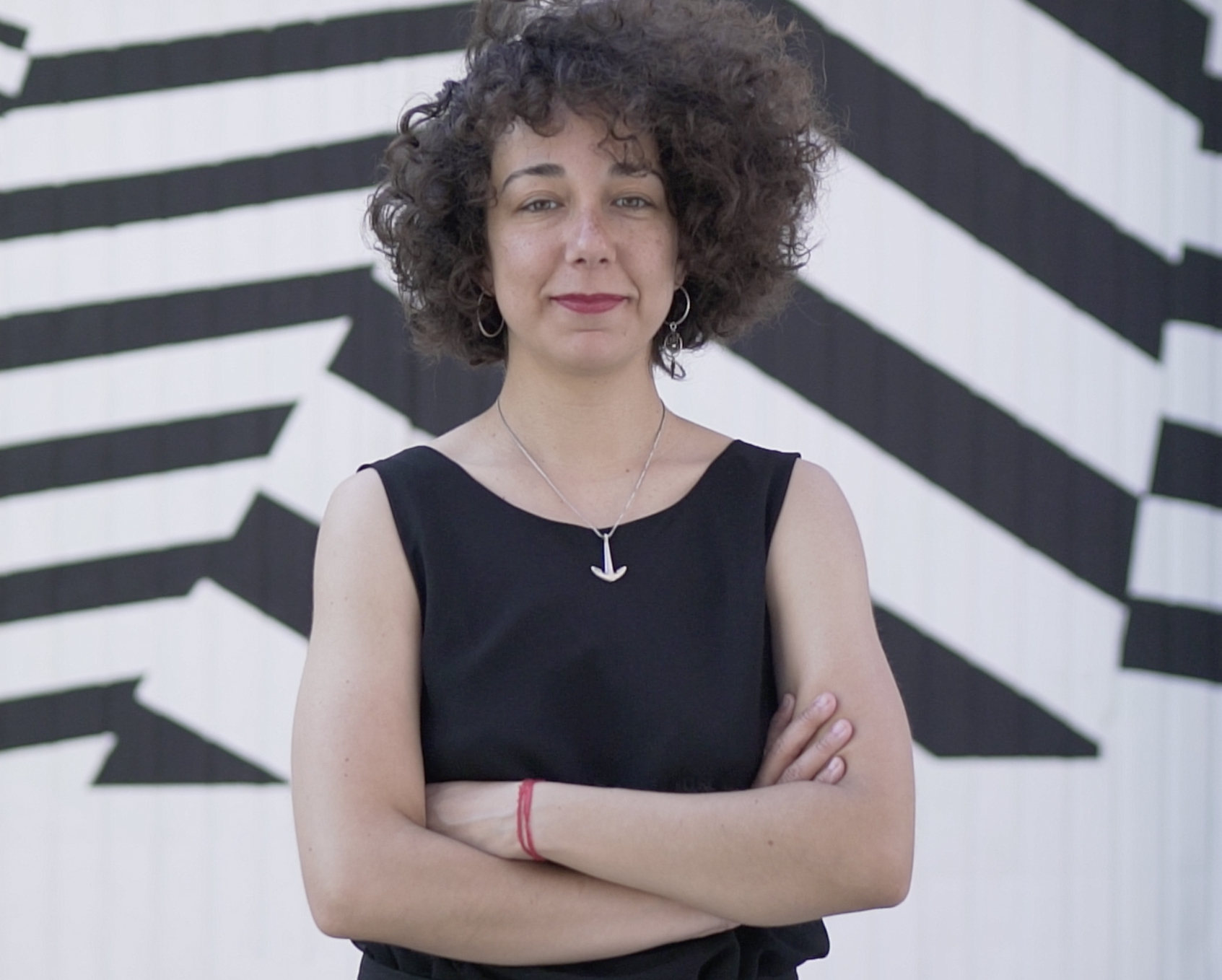 Born in São Paulo in 1987, Lud Mônaco is a Brazilian screenwriter & director, whose work explores the female universe. She studied film at the Barcelona Film School (ECIB) and her graduation project 'Para, pero sigue' was awarded best short film at the Lisbon & Estoril Film Festival. Names such as Peter Handke were amongst the awarding panel. The film was also acquired by the well- known platform ShortsTV. Many of her short films have been featured in major festivals, such as the International Short Film Festival Oberhausen, Mix Brasil and Sitges Film Festival. Her work has also been showcased in the prestigious Museum of Image and Sound of São Paulo. 'Enjoy the Drama', one of her short films, has been released in a collection by the Peccadillo Pictures. Lud Mônaco has been selected for the Berlinale Talents 2017 and is currently developing her debut feature film, a tragicomedy set in Portugal. The project has just been granted its first funding from Portugal’s Film Institute. Lud has recently moved in to commercials, with her first project shooting for Uber. She is represented by Albiñana Films in Spain and Stable TV in the UK.