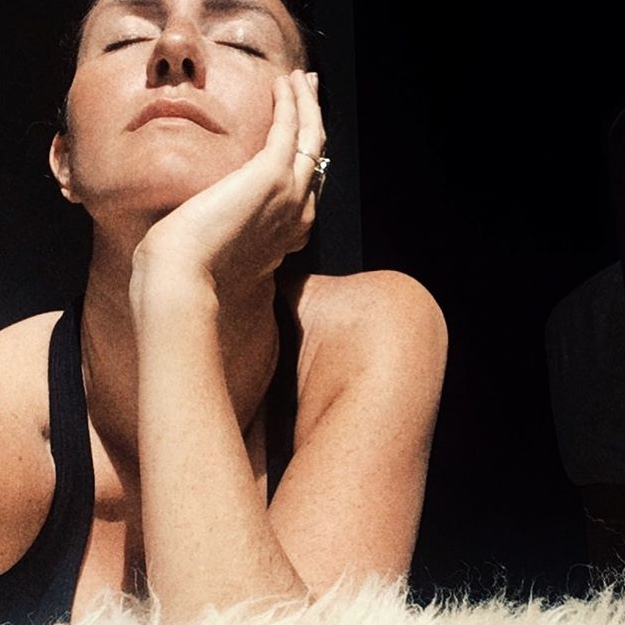 Although her first documentary in order of production, she had another documentary short “And The People” premiere on Dazed Digital and was featured online in April 2020. Created in collaboration with a New York based female film-maker Julia Ngeow, the film was made out of social isolation with a team of 7 between Dublin, London, New York and Melbourne and featured people from over 25 countries in 20 languages. Made to create a sense of solidarity during a difficult time, It was picked up by the Australian brand of the United Nations to support their Covid 19 Women’s Response Campaign. 2. Educated with a BA in History of Art and Italian from Trinity College Dublin, Marion comes to film from a 15 year career in the fashion industry spanning buying, design and the launch of her London-based cult label Bitching and Junkfood. She spearheaded the creative vision of the label and catapulted growth to over 50 markets worldwide. Her designs have been worn by a whole host of performers including Rihanna, Rita Ora, Kelis and many more. 3. Her music video creative work has won awards and accolades such as Rolling Stone and Yahoo music video of the year and a nomination for Best Art Direction in the UK Music Video awards alongside U2, Take-That and Snoop Dog. 4. A trained yoga teacher and wellness/mental health advocate, Marion is fascinated by our innate desire to connect with nature and how that manifests in urban and rural settings alike.