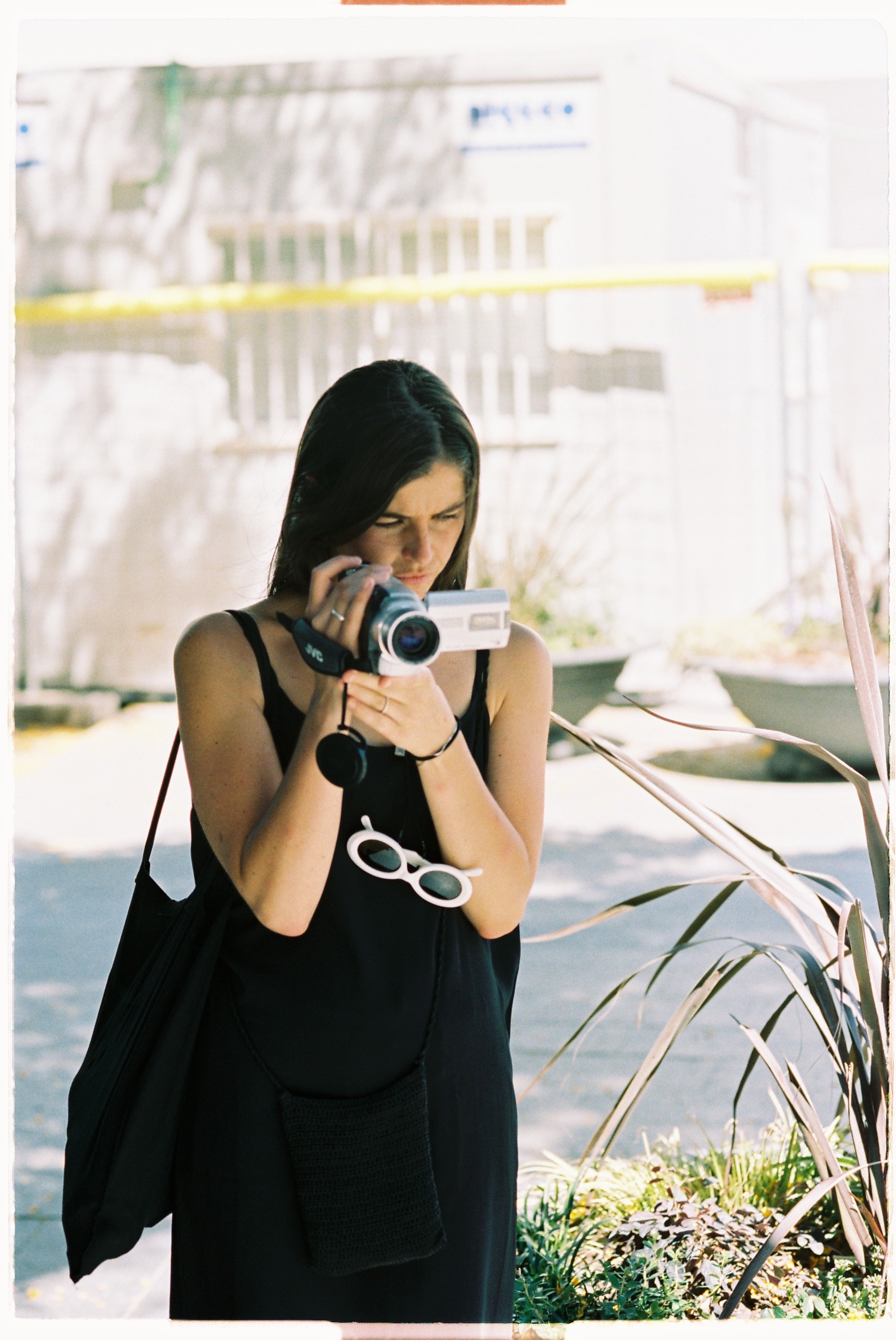 @meganjcourtis Megan Courtis is a British director, based in Berlin. In 2015, she graduated with a 1st class honours in Performance and Visual Art (Theatre) at the University of Brighton and shortly after moved to Berlin, Germany. She has experience in direction, creative direction, set design/styling, writing for performance for both film and theatre as well as videography, editing and sound design. She currently directs, concepts and produces commercial short form video content at international magazine and production house Freunde von Freunden who are known for their distinct visual storytelling. As their in-house art director, she specialises in crafting unique moving image campaigns for globally recognised clients like BMW, MINI, Adobe, VITRA and more. Outside of Freunde of Freunden, she experiments with analogue film, writes surreal stories, and composes dream like scenes using a sensual aesthetic through film, photography, performance, fashion and sculpture. She uses film as her canvas to sculpt and craft nostalgic, sensitive and sensual interpretations of everyday life. Her personal film works range from music videos, commercial brand films to art films and have been premiered on prestigious online publications such as Vogue Italia, DAZED, The Fader Magazine and Indie Magazine. /// Berlin based, British and Portuguese visual artists Megan Courtis and Antonio Pedro have been working together on music videos and photography projects on and off over the last six years, since they met in Berlin in 2015. Both working professionally as Art Directors and photographers, they share a joint passion for shooting on analog film and favour a playful DIY approach to making art, investing themselves entirely in the projects, directing, editing and shooting all of their projects between themselves.