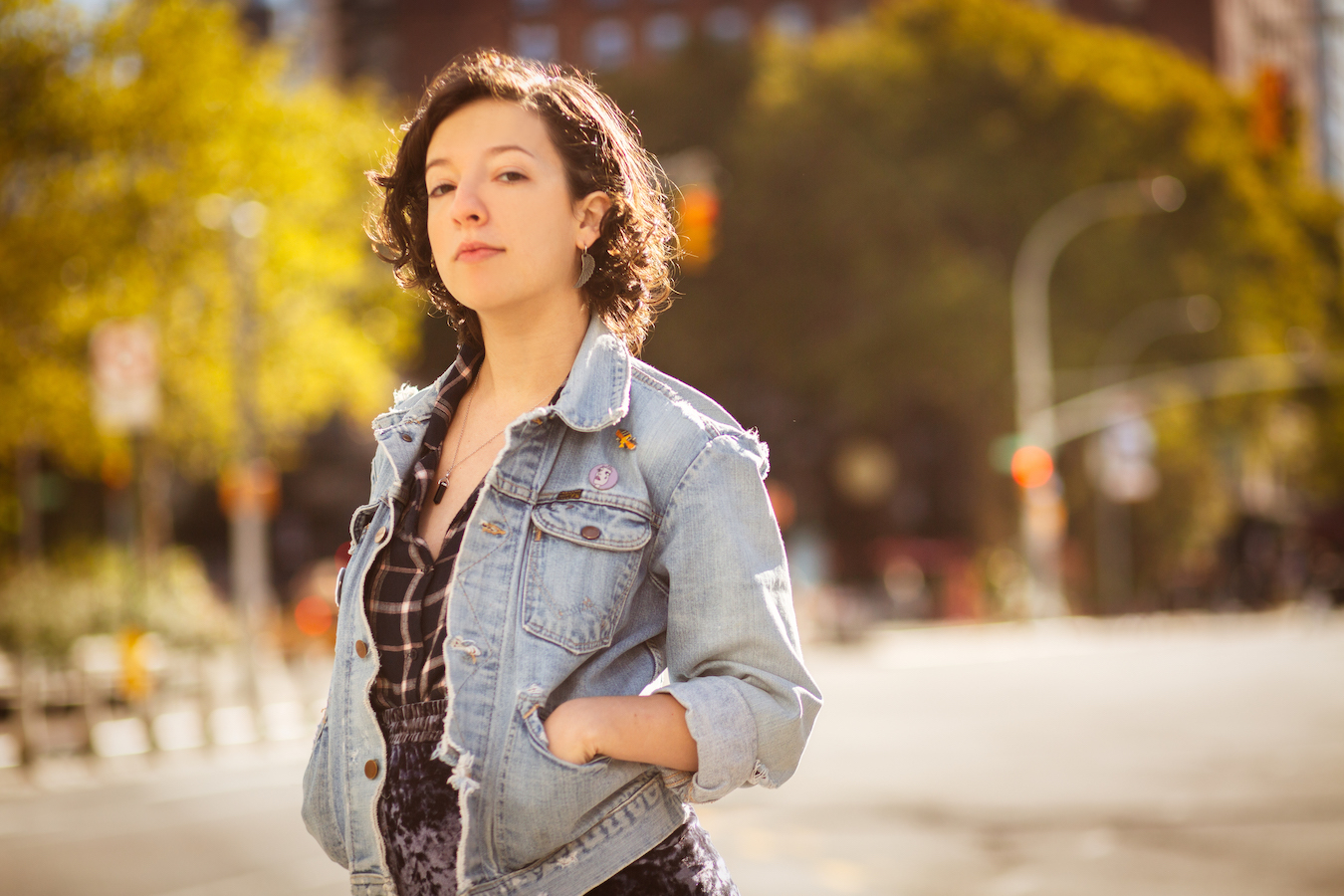 Melanie used to do stand-up in Austin for audiences of 10 people max, defining her voice after coming out as queer in the South. Working as a bar host at the time, daydreaming at the host stand paid off when she got the idea to write, direct, and star as a severely anxious comedian in her debut short, Choke Artist (Lighthouse International Film Festival, Second Rounder AFF Screenplay Competition). Upon moving to New York, she co-wrote and played 7 erratic roles in Brooklyn No-Names Off-Broadway - awarded Best Script at the 2018 SheNYC Festival.

Melanie is an alum of Joan Scheckel's Filmmaking Series (Action Lab). They have a B.F.A. in Acting from Texas State University, where they also studied playwriting and had their first full-length play, Burning and Dodging, produced. Melanie lives in LA and is currently revising a feature psychodrama about actors discovering their boundaries in devastating ways.