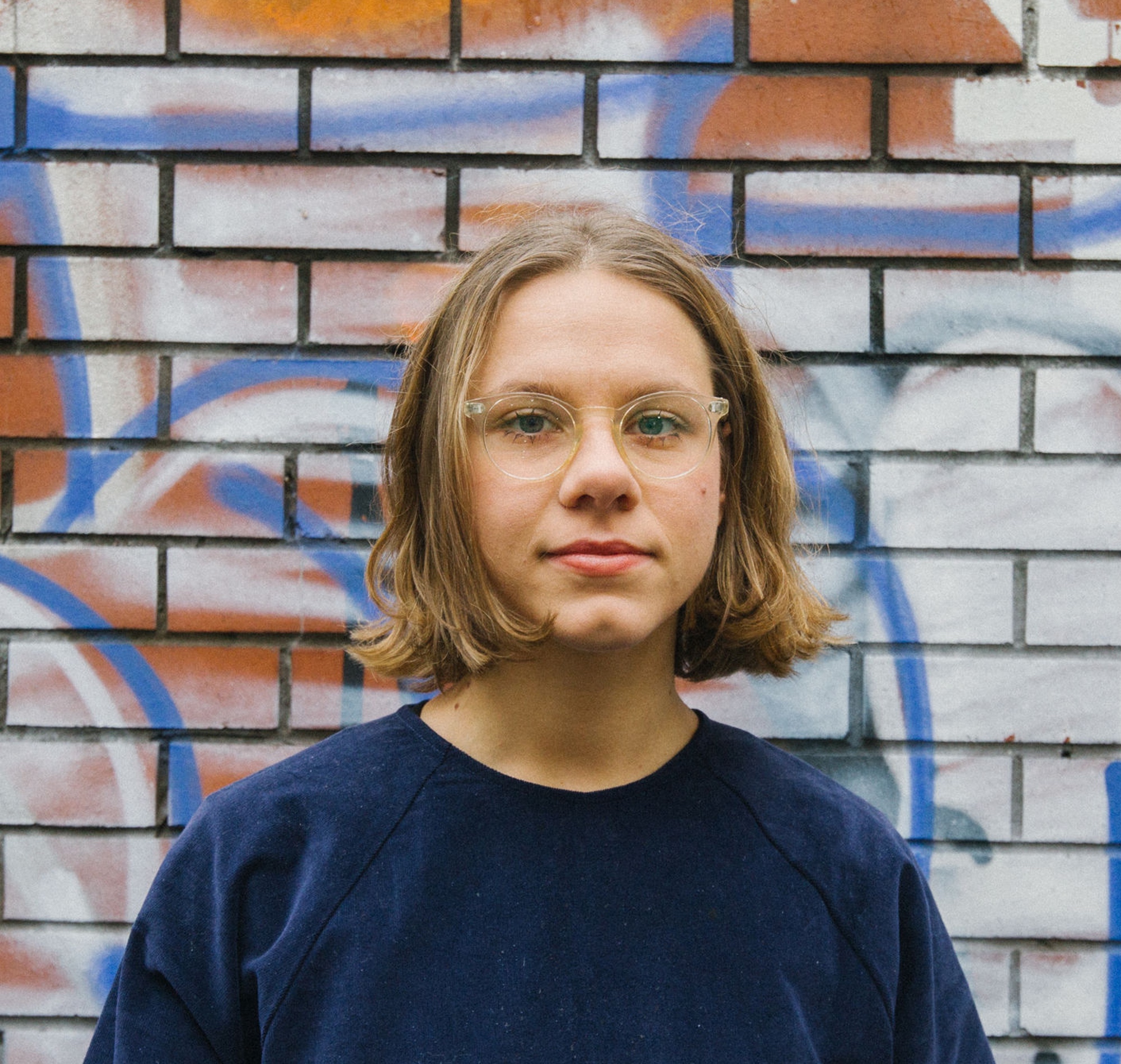 Milda Baginskaitė is a Lithuanian writer and director based in Manchester, UK. A postgraduate from the Northern Film School, Milda now works as freelance director and art director. She tends to make films about outsiders who struggle with identity and their place in the world. Milda´s previous short films have competed and won awards in a few international BAFTA and Oscar qualifying film festivals. Production Company: http://pilimilifilms.com/ http://www.pilarcartro.com/