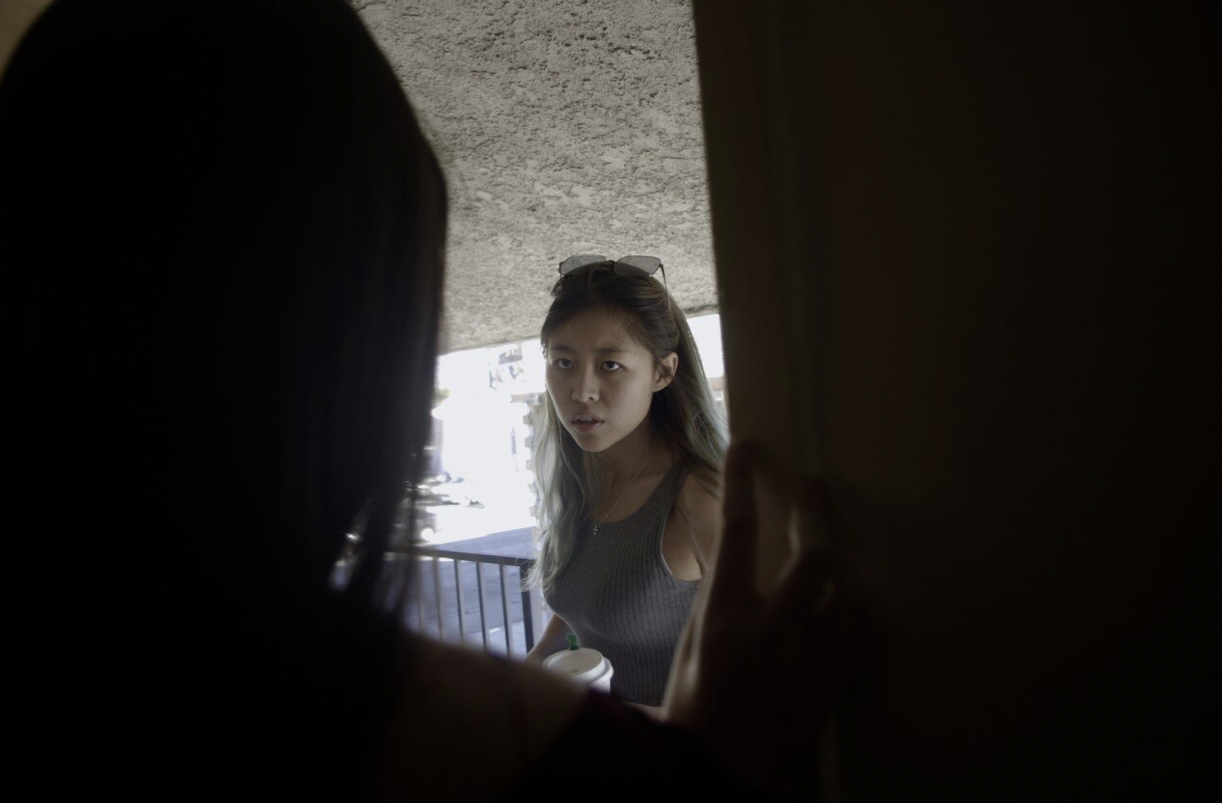 Peier “Tracy” Shen is a Chinese writer-director currently based in Los Angeles. Her shorts were selected to GSA BAFTA Student Shortlist and Oscar-qualifying festivals such as Cleveland, Palm Springs ShortFest, LA Shorts, St. Louis, Nashville, Cinequest, and BronzeLens among others. Her short, LIKE FLYING, is part of DEDZA FILMS’ inaugural selection for shorts distribution with KINO LORBER. The short has participated in a virtual and in-person theatrical release across the U.S. and Canada and a limited edition DVD distribution by Kino Lorber. It is currently streaming on the Criterion Channel, Kino Now, Argo, Directors Notes, Booooooom TV, Girls in Film, and Film Shortage.

Her feature screenplay, A GRADUATION, is selected to participate in the Cine Qua Non Script Revision Lab, sponsored by IMCINE and the Academy. It also advanced to the second round of the Sundance Development Lab 2021. She is also a member of the BAFTA LA Newcomers Program 2021. She graduated with honors from Columbia University, with a double major in English and Film & Media Studies, and recently obtained her MFA in Directing from the AFI Conservatory.
She’s drawn to the incommunicable–the unexamined memories that shape a person, the elusive connections between strangers, and the nebulous distance between love and hate. Her characters, somehow always out of place, are set to embark on the challenging task of finding themselves in the world. Currently, Peier is in development of her first feature, LIKE FLYING, a coming-of-age dramedy about a 13-year-old Chinese girl questioning her world at a summer language camp in rural America, with the arrival of a seemingly worldly girl.