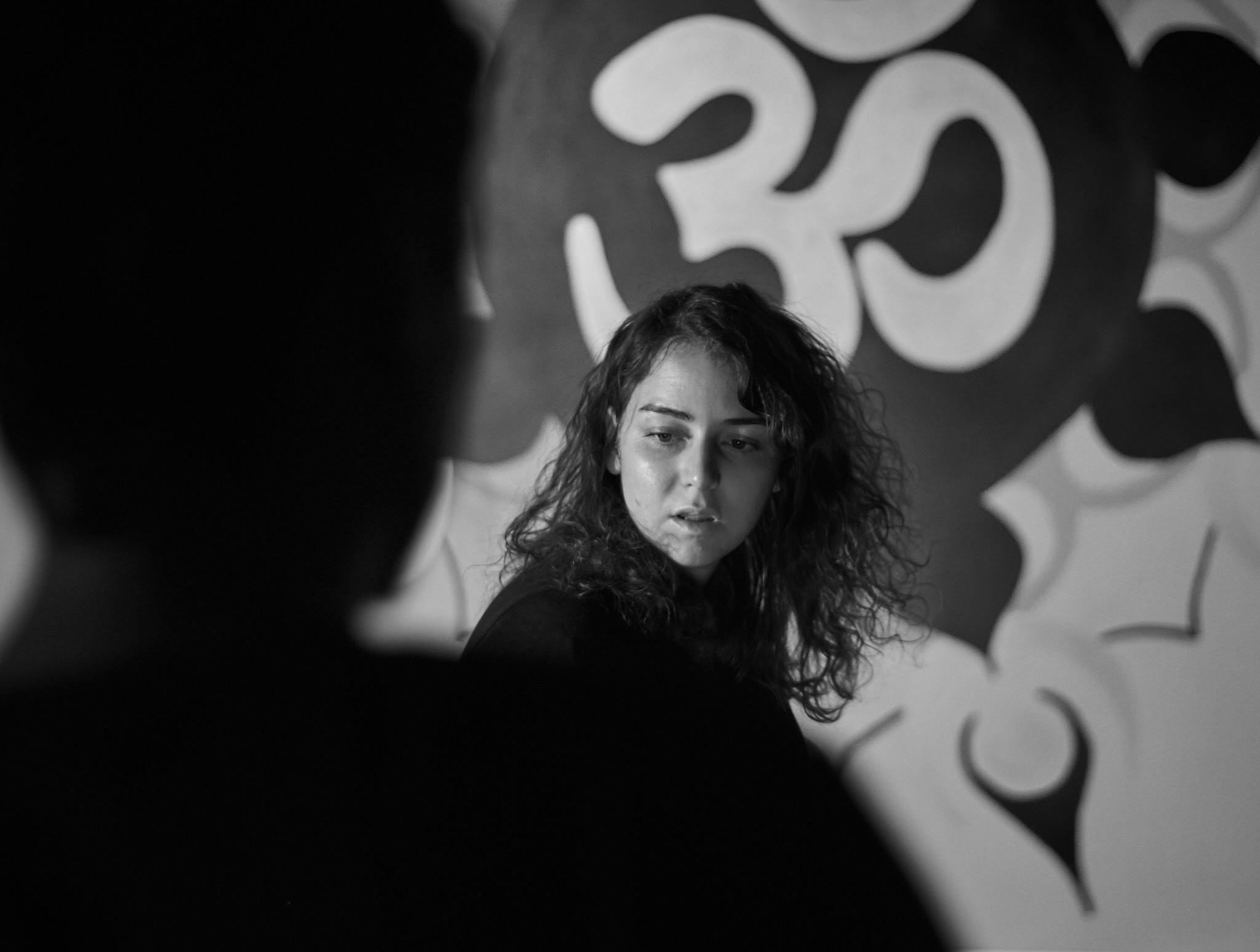 Rachel Knoll is a freelance filmmaker who works in director and camera roles. She comes from an interactive installation/arts background and has an interest in highlighting a diversity of communities and voices. Rachel holds the record for the most copies owned of the critically acclaimed film, Gigli, and learned how to drive motorcycles from a troop of pizza delivery drivers in London. She also had Thanksgiving with strangers in an off-grid cabin in the Alaskan wilderness –– she survived to tell the tale. She has spent time living in the United States, United Kingdom, Switzerland and Canada working for production companies and ad agencies. Rachel works on a range of video and interactive projects with an emphasis on finding new and innovative ways to tell stories. Combining her interest in emerging technologies and know-how of traditional disciplines, Rachel has been recognized internationally for her perspective by Wired Magazine, Vimeo Staff Picks, The National Film Board of Canada, The Atlantic, Vice, Adweek, and Fast Company.