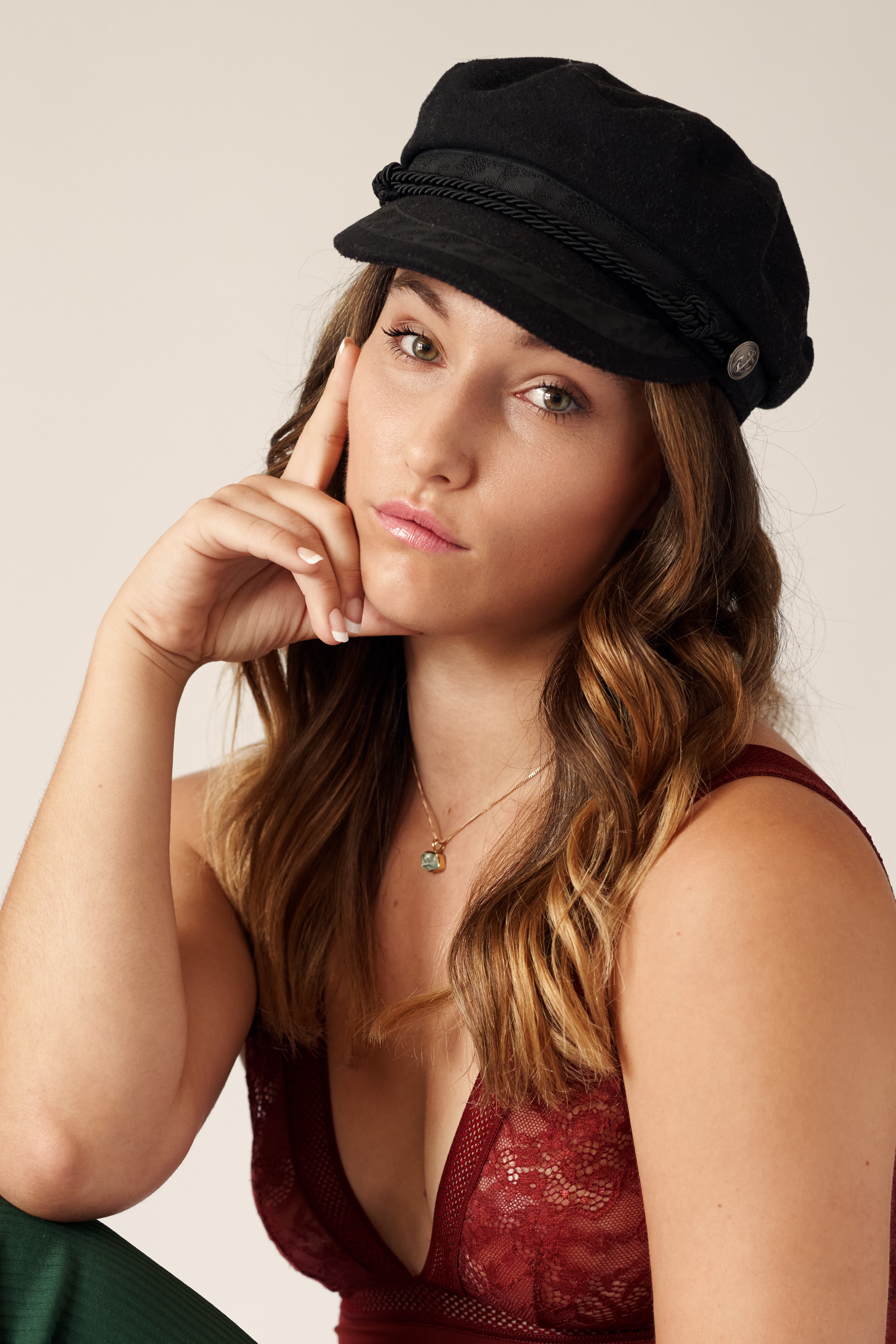 Rebecca Murray is a multi-talented director, dancer and choreographer. Growing up in a small village in Surrey she quickly found her passion for dance at the local town hall. Having trained with The Royal Ballet School, Laines Theatre Arts and Bird College, she was able to gain the best knowledge into the world of dance. After college she took her passion for performing and began her career in film as an assistant director. At the age of 19, Rebecca got the chance to work on Tim Burton&#39;s new feature film Dumbo, as a Runner. After this she went onto The Favourite, Black Mirror and Game of Thrones. These credits allowed her to gain a wide set of skills and expertise to start making her own films. In 2017 she directed &amp; starred in her own creative dance piece for DanceOn, an online entertainment platform in LA. This was a personal project for Rebecca to express her vision and artistic style. After this launch she knew directing with choreography was her unique calling. When COVID 19 hit she launched Choreo Arts, an online platform showcasing short dance films each week. This led onto her latest film ‘Pointe Black’ receiving a premier with Nowness Picks. Then she won &#39;New Directors Award&#39; from Shiny Network. Rebecca has always had a burning desire to create and make a difference to the world through storytelling and dance. Her aim is to touch people’s hearts and allow different audiences to learn and become inspired by her creative works.