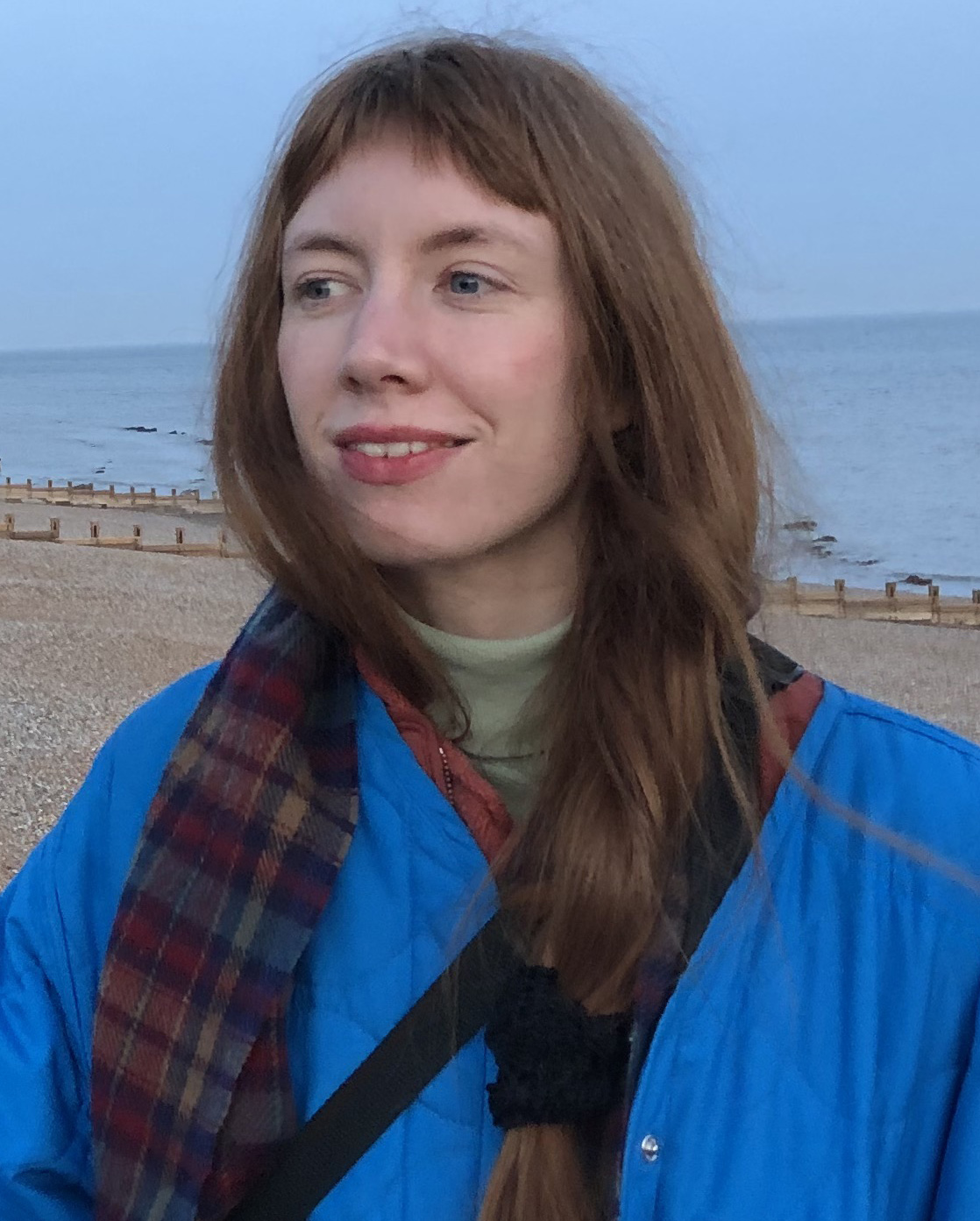 Sophie Koko Gate studied animation at the Royal College of Art in London. Her graduation film Half Wet (2014) screened in festivals worldwide including SXSW, BFI, AFI and the Tate Modern. She has made short films for Adult Swim, MTV, Harvard University and most recently the BBC and BFI. Her film ‘Slug Life’ screened at Sundance 2020 and won awards at SXSW, Ottawa and GLAS Animation festival. She is releasing a short on FX this year for their ‘CAKE’ series. Sophie also directs and produces commercial animations from her studio in London and is represented as a Director by Blink Ink in the UK and Roof Studio in the US.