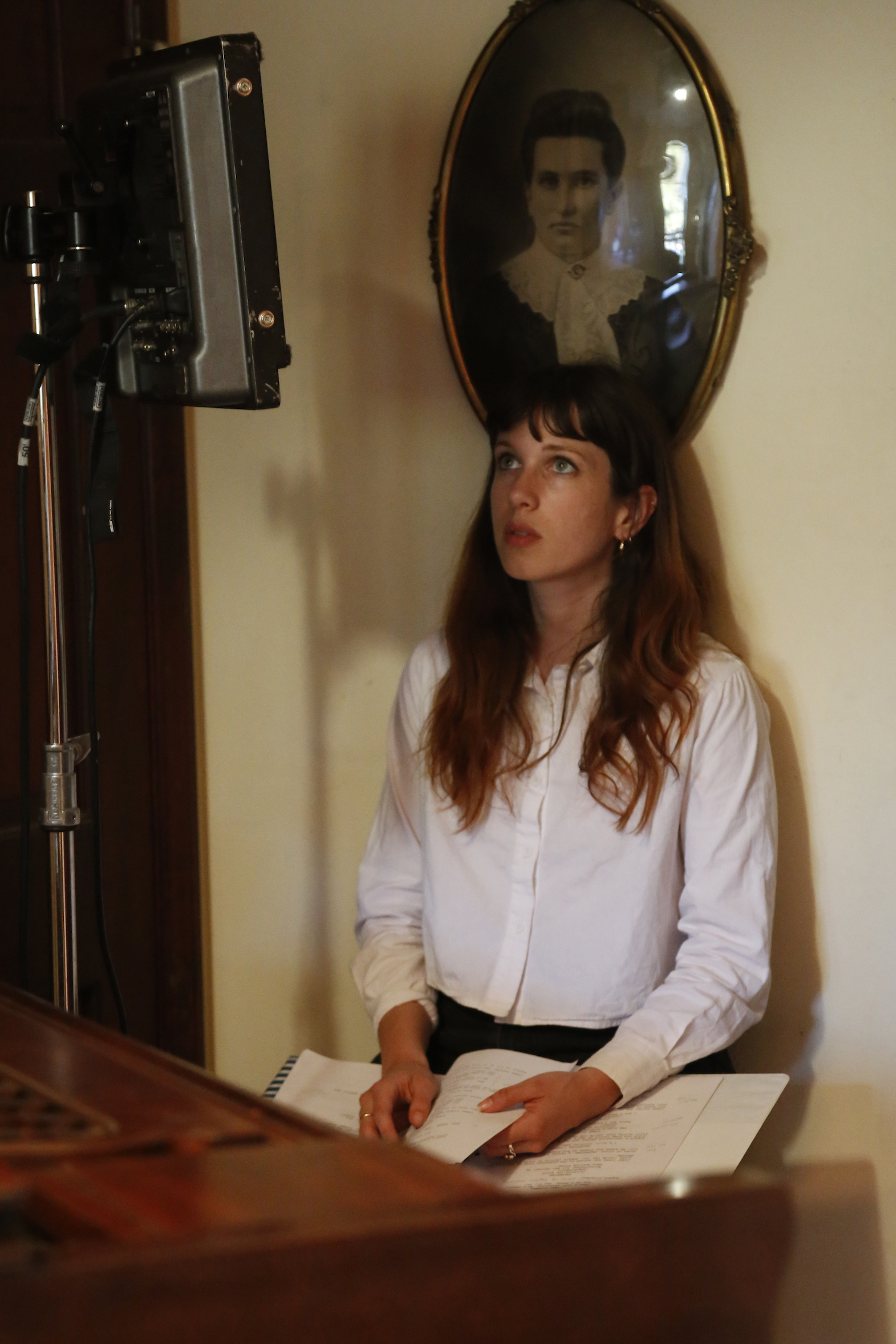 Stephanie Szerlip is a filmmaker based in Los Angeles. Her work draws on pop-culture memory to recast the familiar. Interweaving narrative and the somatic, her lush sensory worlds emphasize the emptiness and malleability of place, and conjure a mood that probes its limits with suspense and curiosity. Her debut short The Follower reimagines a 1966 Joyce Carol Oates story within a contemporary framework, conveying the eternal resonance of its themes, such as the gap between appearance and reality, and the dangers surrounding the youthful unawareness of sexual self-discovery.