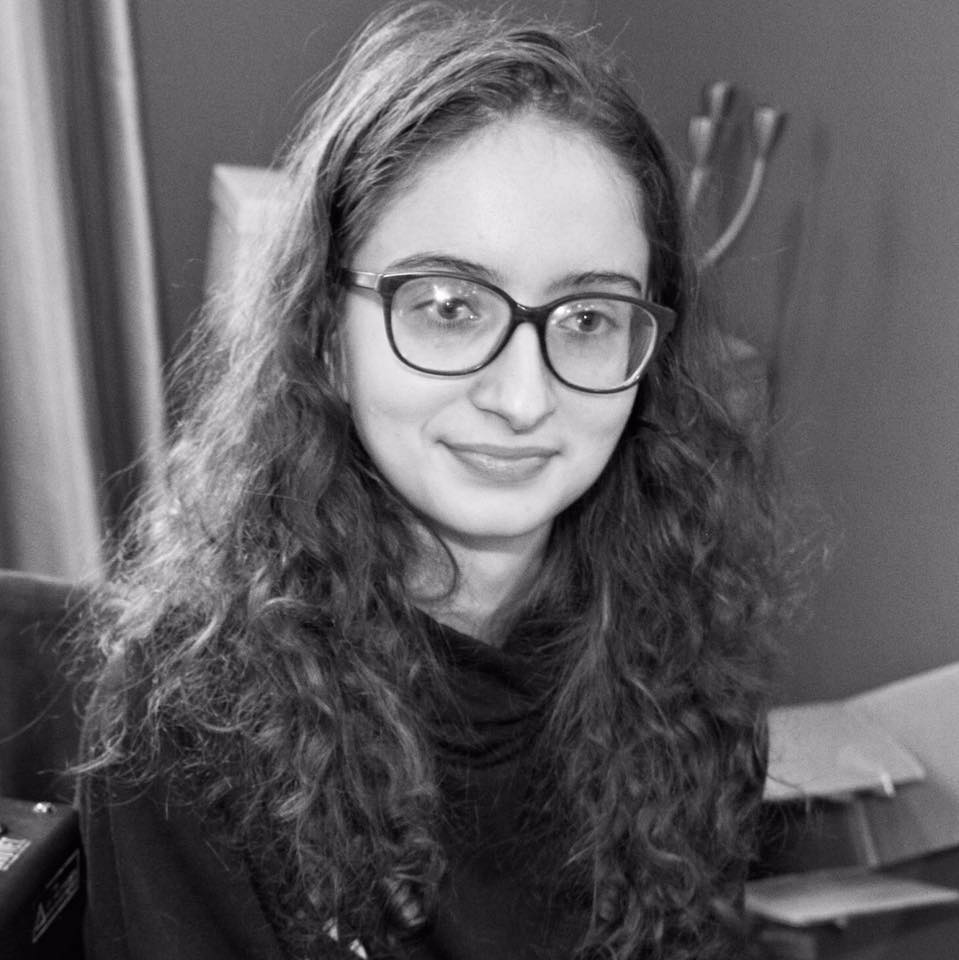 Valentina Hueck is a Venezuelan American filmmaker. In 2020, she graduated with Honors from Pratt Institute with a B.F.A. in Film. Since graduating, she has been working as a freelance video editor. She is one of the eleven 2021 "Filmed in NC" awardees. Her film, “pulsing orange, skinny youth,” was screened at the New York Lift-Off Film Festival and the VisionsFFC, where she won the highest award for filmmaking known as the "VISIONARY AWARD."

Through cinema, she dissects her ideas of love and identity as a queer, Venezuelan-American woman. The experience of leaving her home country as a child has instilled in her the understanding of a marginalized persons’ endeavor in America. Therefore, she hopes that my filmmaking practice will not only represent and amplify her voice but also others, thus nurturing a community. The artistic object of her work is to heal and emotionally enchant all involved.