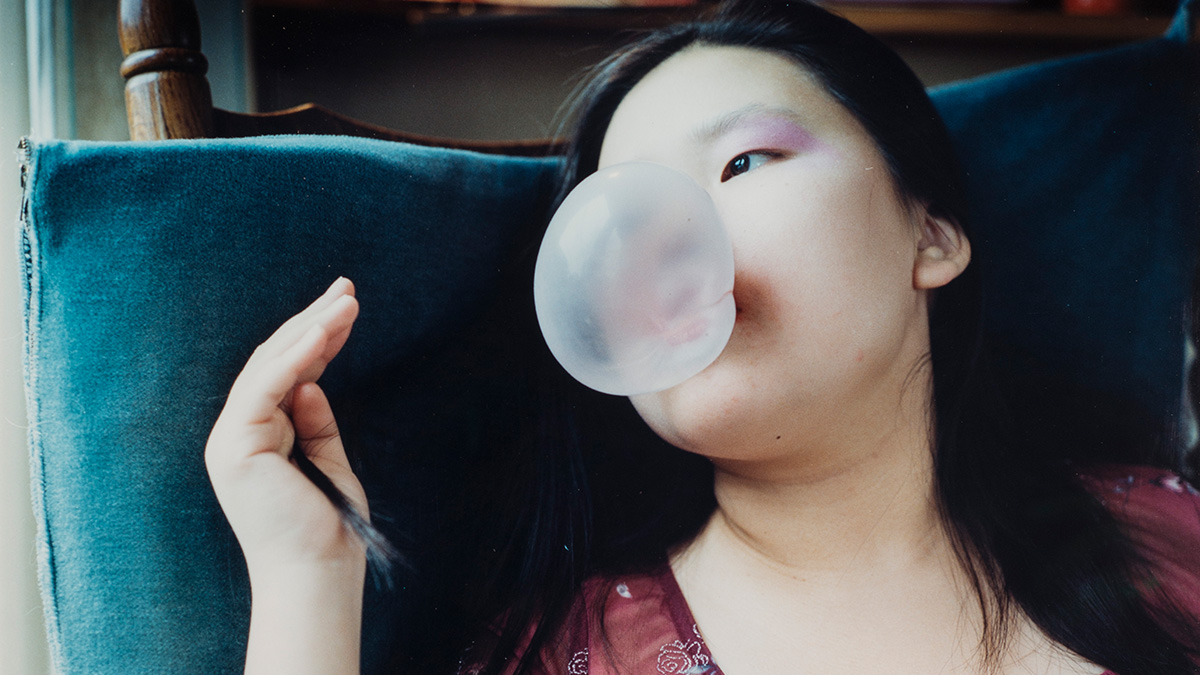 Events in Washington DC last week instilled both fear and hope within the masses. The inauguration of an undeniable misogynist, amongst many other unflattering but fitting titles, was met with the largest inaugural protest in history in the shape of the Women’s March on Washington 2017.

As men and women across the US and the world rose up in solidarity joining the marches, upstairs in the Whitechapel Gallery their protest was quietly echoed by a new all female exhibit which opened on January 18th.

Aptly borrowed from The National Museum of Women in the Art, Washington DC, incidentally the only international museum dedicated to the work of women artists, ‘Terrains of the body’ which features the photographs and films of 17 female artists hailing from 5 continents will be on show until April 16th 2017.

With focus placed upon the female form, within both ‘domestic spaces and expansive landscape’. The ‘female gaze’ of the artists looks beyond the physical to the use of the body as a narrative device with which to present snapshots of the varied female experience, sometimes holding a mirror to their own.

The collection, which spans decades, is held together by little more than the gender of the artists and the subject of their lenses. A theme which can often be seen as problematic due to the thriving inequality of the art world and a woman’s battle to be seen as ‘An Artist’ rather than exist solely within the sub-category ‘Female Artist’. However, in this case considering the diversity of the artists on show, in both practise and background I can only see this is a positive thing. The variation of the work serves to remind the viewer of the rich variations within the minds, voices and experiences of women around the world.

Among these women are household names such as Marina Abramovic and Nan Goldin alongside the particularly culturally relevant work of Shirin Neshat whose work places focus upon femininity within Islam and the west, and less familiar names such as Mwangi Hutter.

The free exhibit unfortunately occupies an all too typically small space within the Whitechapel. As is characteristic of shows dedicated to the work of women, who have long been allowed only a limited space in galleries and indeed art history.

This is something that will, of course, not have escaped the notice of the show’s curator Emily Butler or the gallery’s director Iwona Blazwick who have been consciously working to address this imbalance.

That this is undoubtedly a step in the right direction, is supported by the show’s ‘running mate’; the specially commissioned Guerrilla Girls exhibit ‘Is it even worse in Europe?’. This timely return of the group’s inimitable art activism confronts the cultural narratives created through lack of diversity within art institutions.

So as the world has its attention drawn once again to another fight for equality, not just for women but for all oppressed and under represented people, it is reassuring to know that women’s presence and importance in history will not be overlooked at the Whitechapel this spring!

Terrains of Body runs in Whitechapel Gallery until 16th April 2017. 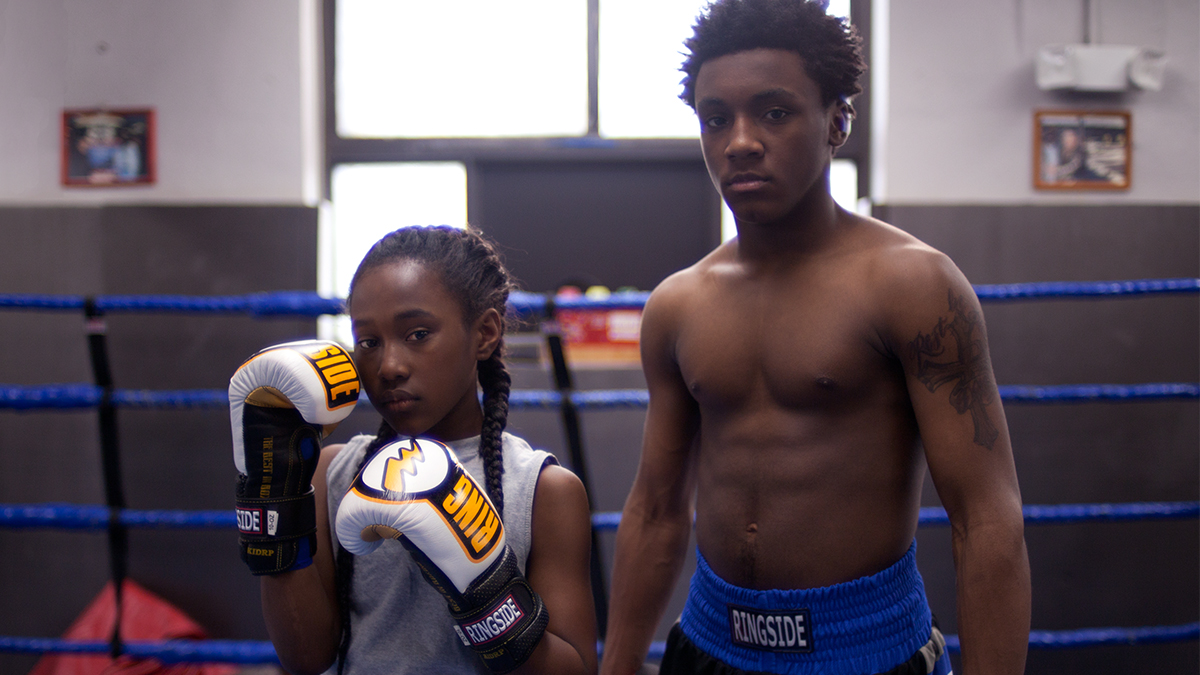 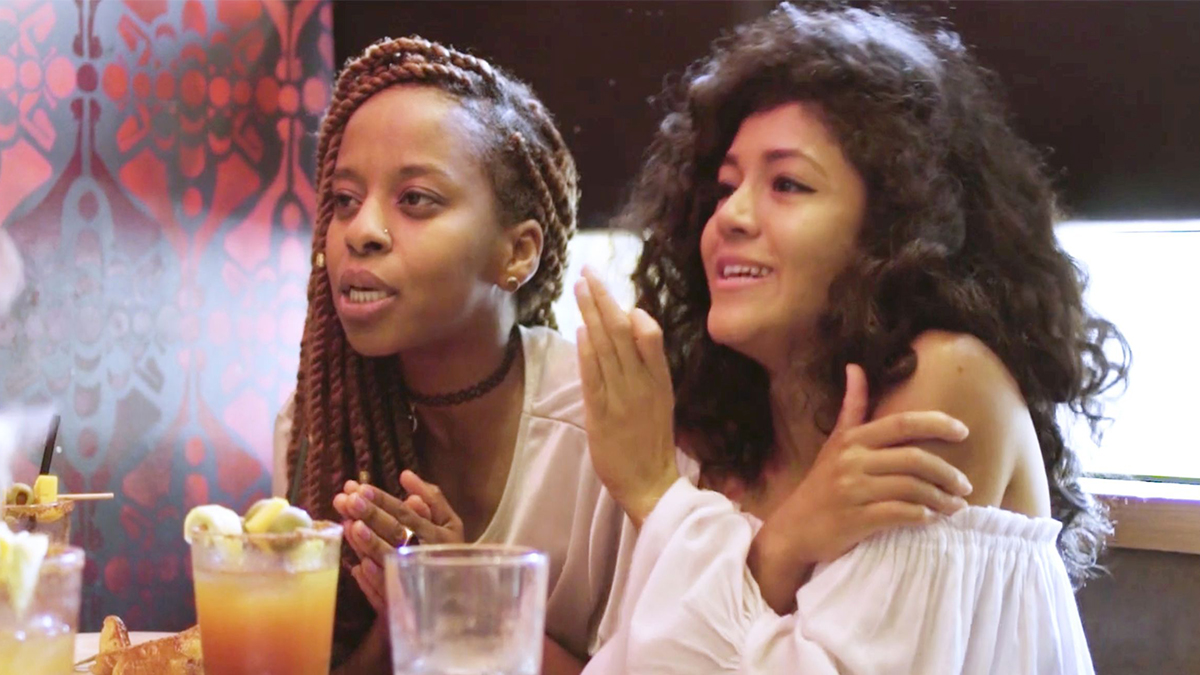