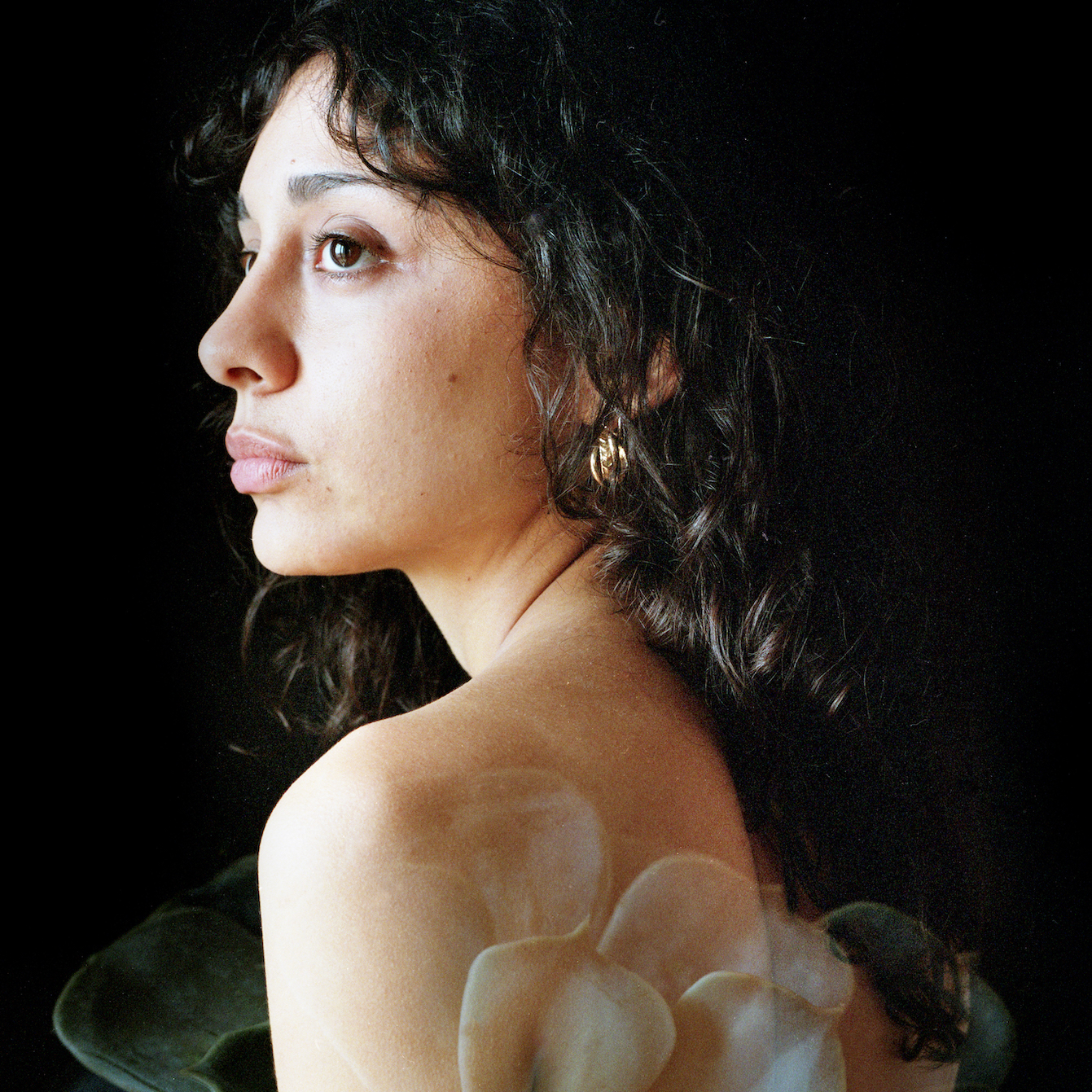 London-based Spanish and American-Ecuadorian Andrea Mae Perez is represented by renowned production house Academy Films for music video work. After graduating from the University of the Arts of London in 2015 with a First Class Honours degree in Film and Television Production, her thesis short film Desert-ar had a successful run of festivals. These include the BFI Future Film Festival in London, Shorts on Tap in Berlin and the San Mauro Film Festival in Turin as well as a finalist at the Blow Up Arthouse Film Festival of Chicago. Since the making of that film, she has directed a variety of music videos and film projects, exploring magic realism as a visual art form.

Andrea Mae Perez
Elderbrook - Back To My Bed