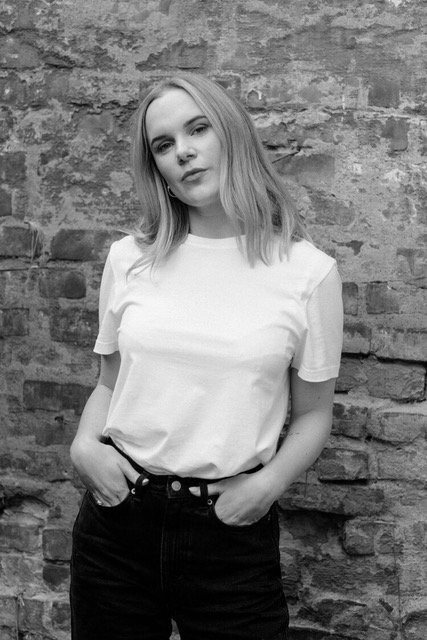 Anna Fredrikke Bjerke is a screenwriter and director from Oslo, Norway. She holds an M.A. in film and gender studies from New York University, and an interdisciplinary B.A. from Central Saint Martins in London. Her short films and music videos have traveled the film festival circuit internationally. Most recently, she directed EXPOSED, a narrative short film, which she pitched at Screen Talent Europe in 2020. She is currently in development with several long form projects.