Carol Nguyen
No Crying At the Dinner Table 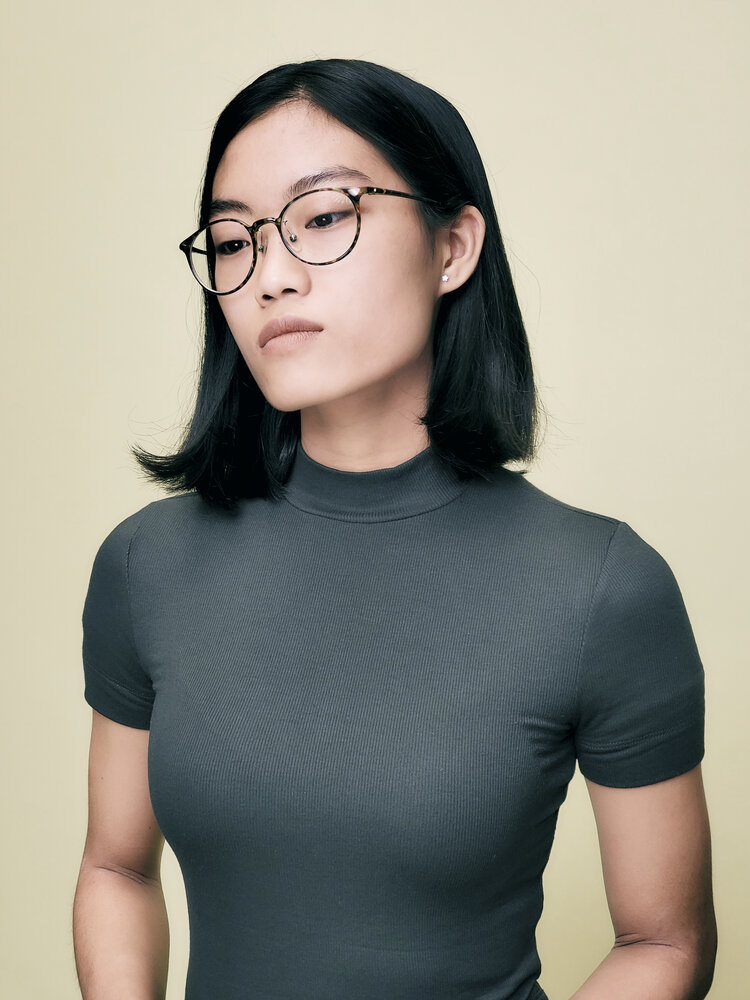 Carol Nguyen is a Vietnamese Canadian filmmaker based in Toronto and Montreal. Her films often explore the subjects of cultural identity, family and memory. Her most recent film “No Crying at the Dinner Table” premiered at the Toronto International Film Festival and had its international premiere at IDFA 2019, where she was also invited as the Opening Night speaker. It also received the Jury Prize for Short Documentary at SXSW. Carol is a 2018 Sundance Ignite fellow, Adobe Creativity Scholar and a TIFF Share Her Journey ambassador, where she strives to empower diverse voices and women through her own stories and personal experiences in the film industry. Today, Carol is working towards developing her first documentary feature as well as an animated short