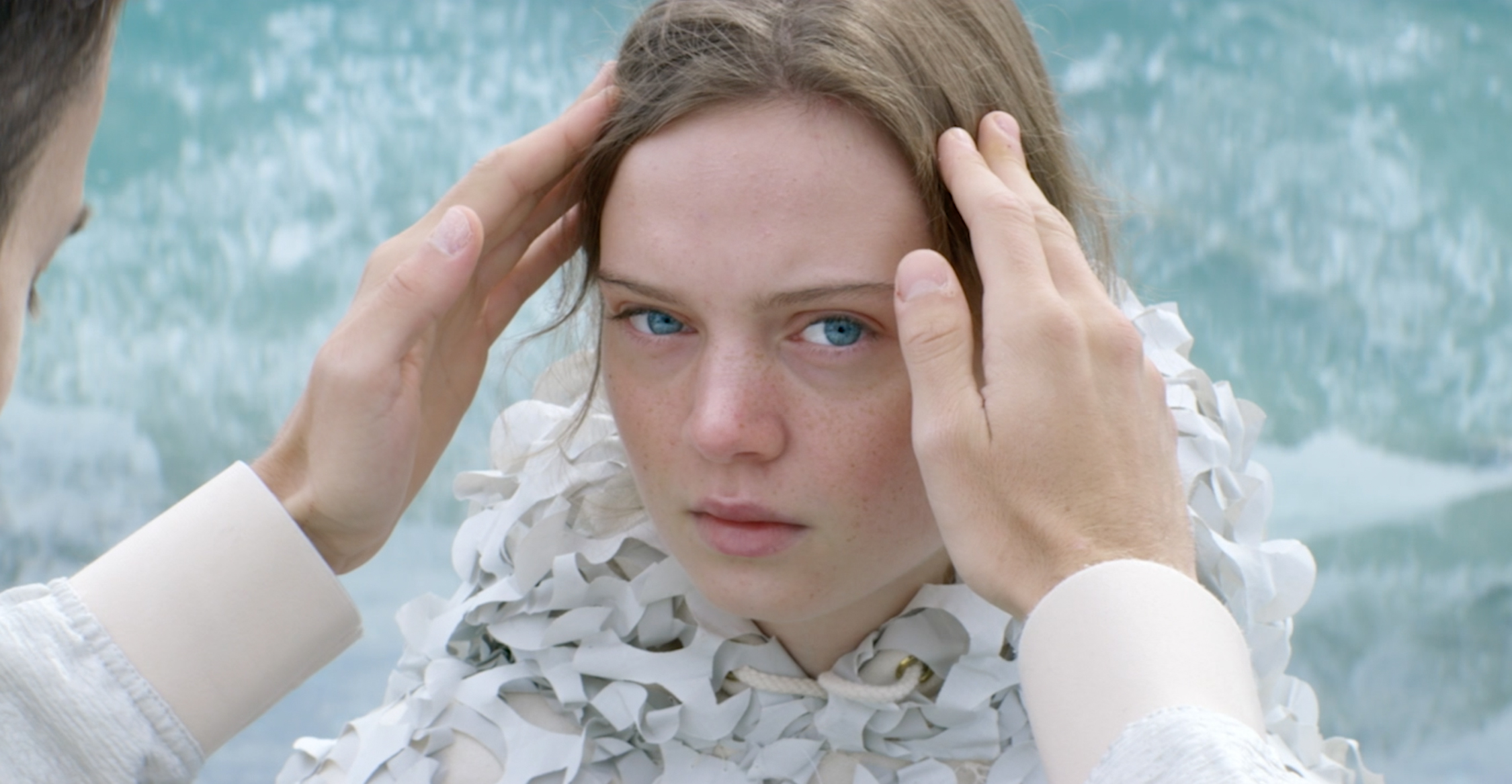 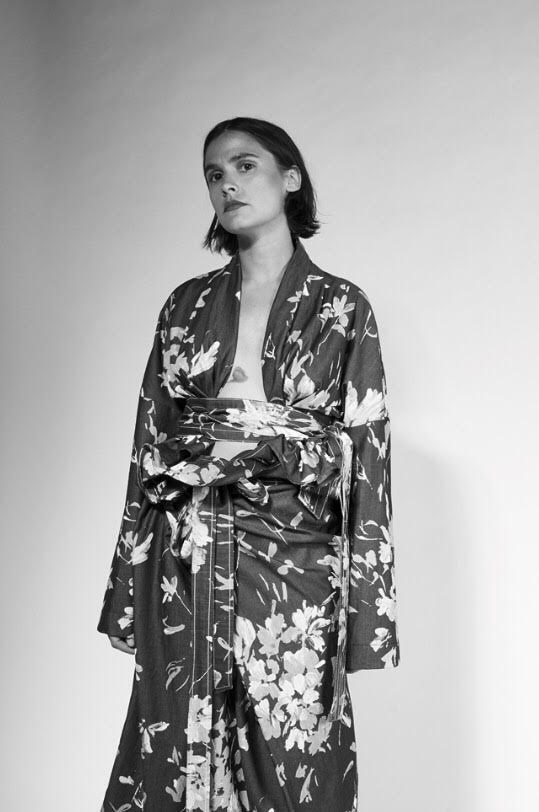 Giulia Achenza was born in 1989 and raised in Olbia (Sardinia). She attended the famous Cattolica University in Milan for three years, but then decided to follow her heart and study Fashion Styling at IED Institute. She graduated in 2014. "Leakage", the video which was the core of her graduate thesis, won the first edition of Milano Fashion Film Festival as "Best Italian Fashion Film". From then on she has focused on a film-maker and director career, and has teamed up with various brands and magazines such as Etro, Armani, Pucci, Marras, Vogue, i-D, Vice and so on. Currently she is also working on the production of music video clips. "My aesthetics is a blend of my origins, my present, my love for cinematography, and everything is interpreted from my feminine point of view"