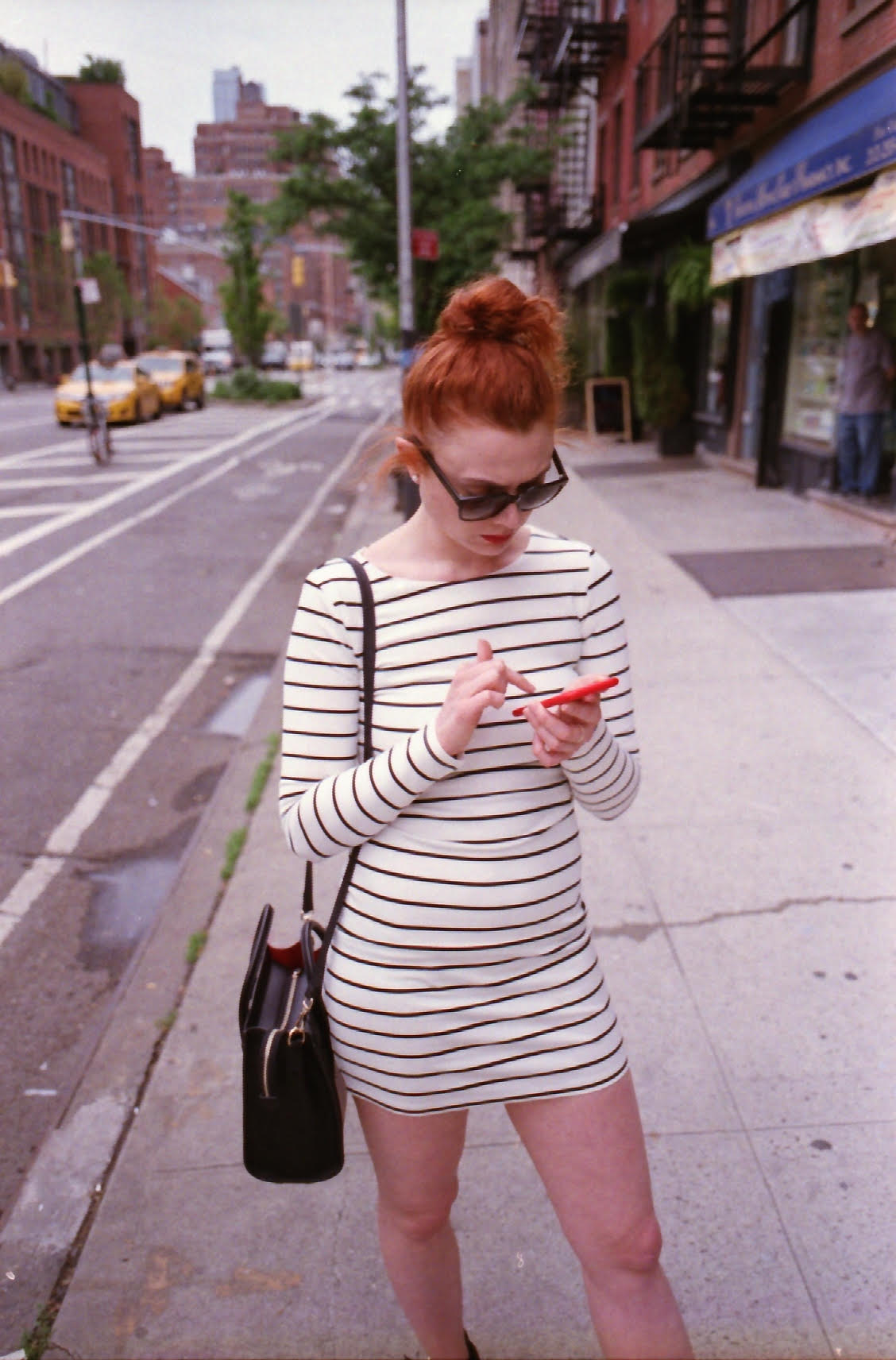 Hannah Berry George is an award-winning writer and director, whose work will make you laugh or question the norm. She's had several comedy viral hits that touch on social issues including sexuality, race, and gender, and her work has regularly been featured on Funny or Die. And her first music promo with Syrian-American rapper Mona Haydar released in October 2018 on the same day that she won an ADCAN* Award for her spot for US charity Ashoka. Her surreal and provocative documentary ‘Hard Rain’ about mental health in the drag community has been screened by the BFI and will premiere on NOWNESS this year. And she's currently developing numerous projects moving towards long form.