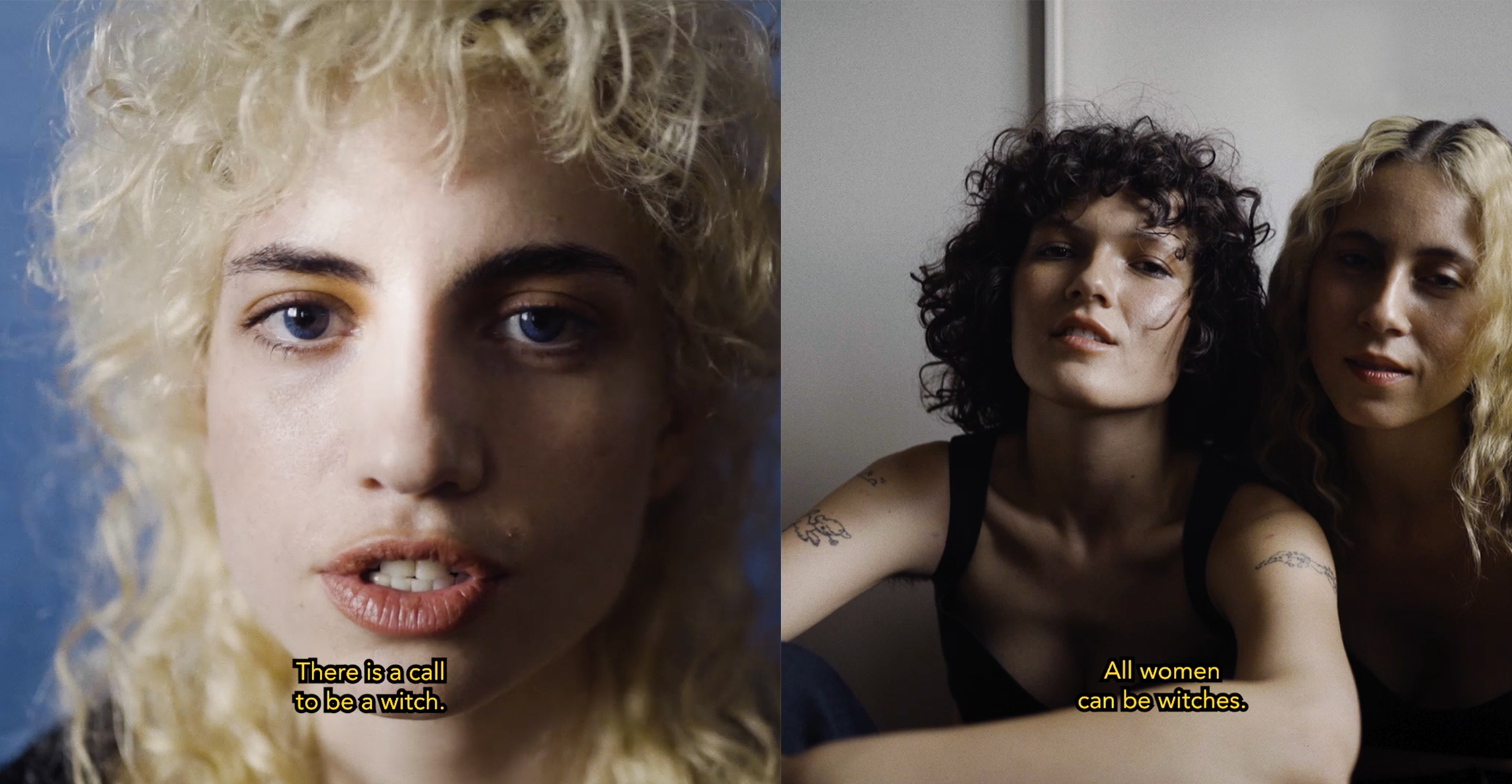 Hannah Rosselin
ALL WOMEN ARE WITCHES 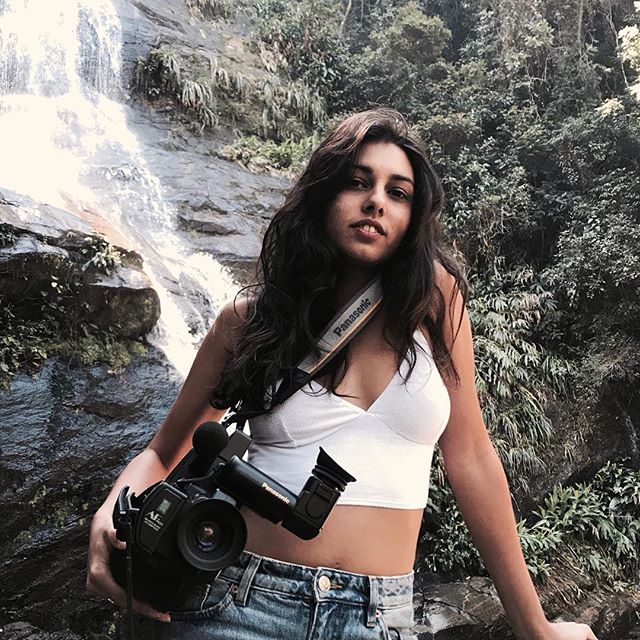 Hannah Rosselin is an autodidact director born in Paris, France. She was raised between two cultures: an english/polish father and an indian/muslim mother. She experiments filmmaking with various media including documentaries, short films, fashion films, music videos and other digital creative contents. She mainly conducts her work out of France and sets her sights in places like Los Angeles, Palestine, Milano, Rio, London, Algeria, Cambodia and soon to Kosovo. Hannah cultivates her love for creative documentaries and aims at recreating a photographic, social and experimental approach in her work, which she develops through the multiplicity of mediums she directs.