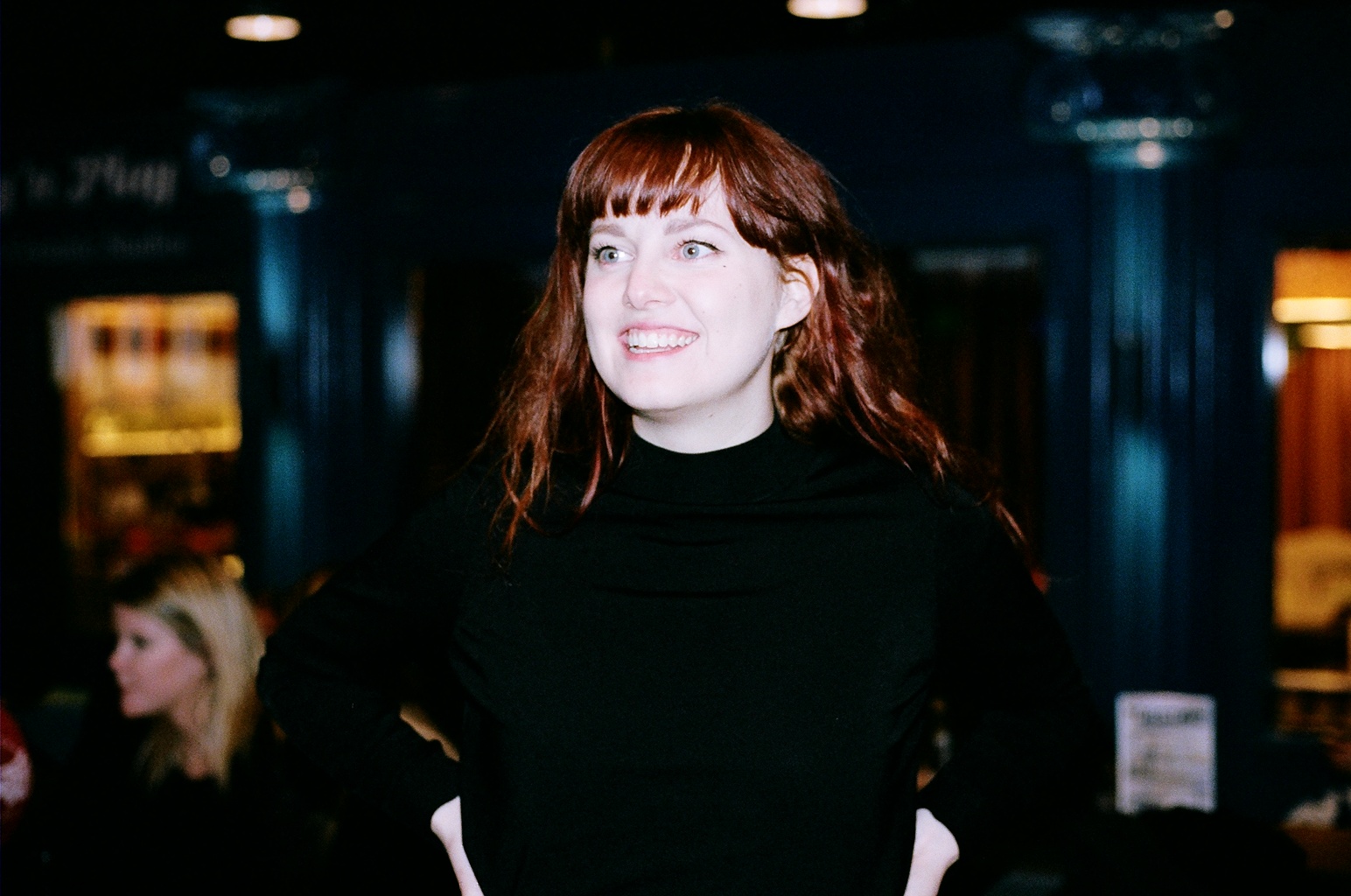 Hedvig Ahlberg, originally from Sweden, moved to London in 2014 to pursue her passion for moving images. Her love for editing and film grew out from her adoration for dance - the pace, the rhythm and the movement. She has worked across a wide variety of commercial and independent projects as an editor and motion designer, but also as a director and producer. Hedvig is co-founder of Panimation - an online platform for women trans and non- binary motion designers and animators working in the creative industry aiming to change the motion design industry to less of a boys club.