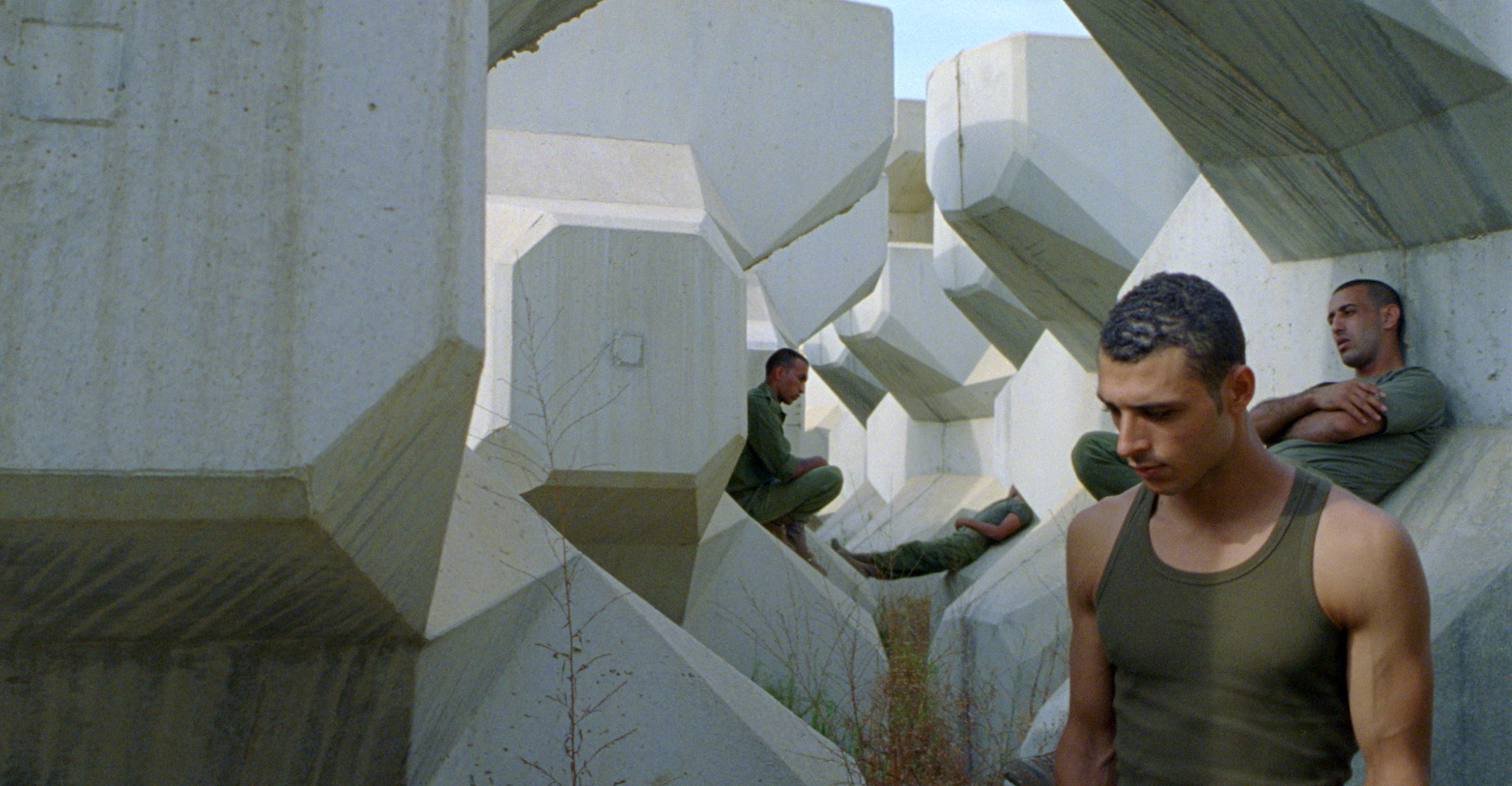 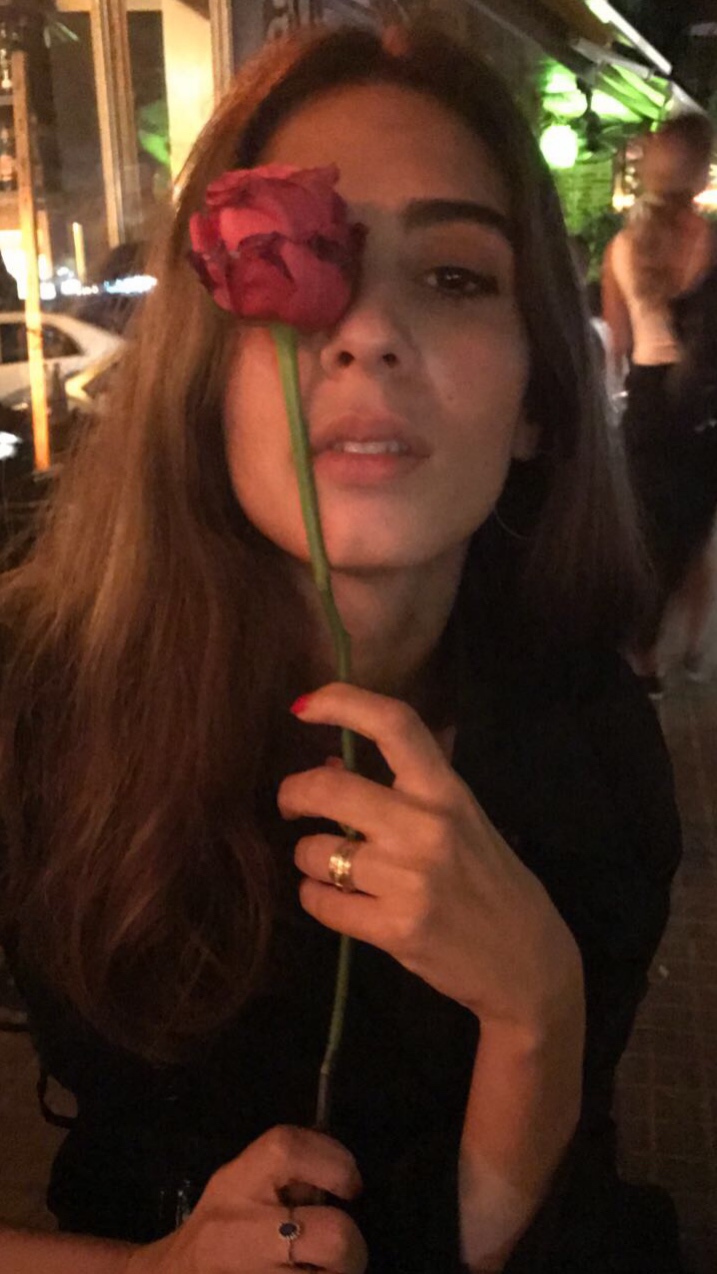 Born and raised in Beirut, Jessy Moussallem pursued her inclination for storytelling in film school at the Lebanese Academy of Arts with her diploma short film winning first prize at the European Film Festival. After completing several filmmaking workshops in Paris and Barcelona, she returned to Beirut determined to follow through with her talent with a tribute to friendship sublimated by dance. The inspired project in hand, she quickly located a brand to collaborate with, shooting her film "Danse à deux temps" in Lebanon with a shoestring budget and crazy energy. In 2017, she wrote and directed a music video for pop band Mashrou' Leila - a narrative that included one hundred women in an ode to the strength and grace of Arab women. The film was again chosen for a Vimeo Staff Pick, trended as Number One on YouTube, nominated at the UKMVA, nominated at the Cannes Glass Lions, won gold at the Young Director award and was showcased at the Riddley Scott conference as one of the most inspiring films in 2017. In this young woman, rich in contrasted experiences, passion and determination prevail. Humanity and mastery characterize her work's fluid completion, full of emotion and freedom.