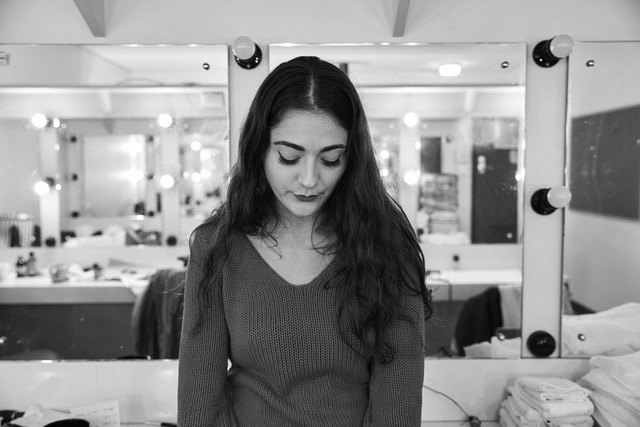 Jordan Chandler is a Film, Live Art and Theatre director based in London. After graduating from her BA in Performance Design and Practise at Central Saint Martins, she wrote and directed award winning live performance works that showcased in London, Edinburgh, New York, Australia and India. Jordan is currently studying an MA in Directing Fiction at the National Film and Television school, alongside her ongoing collaborations with jotdown productions, of which she is the co- founder.